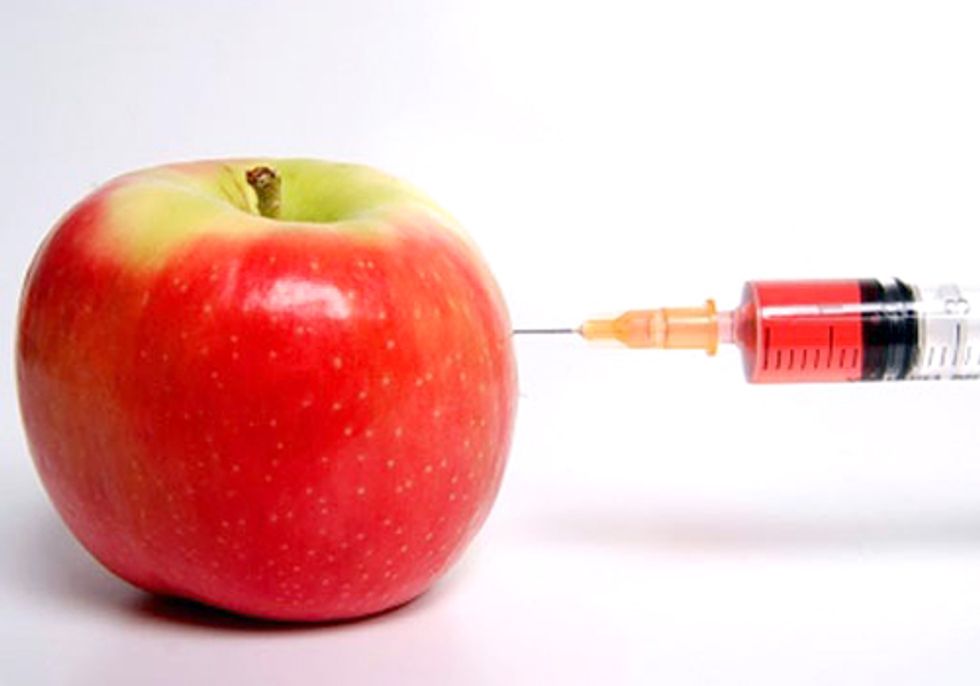 Aren’t critics of genetically engineered food anti-science? Isn’t the debate over GMOs (genetically modified organisms) a spat between emotional but ignorant activists on one hand and rational GM-supporting scientists on the other?

A report released June 17, GMO Myths and Truths, challenges these claims. The report presents a large body of peer-reviewed scientific and other authoritative evidence of the hazards to health and the environment posed by genetically engineered crops and organisms.

Unusually, the initiative for the report came not from campaigners but from two genetic engineers, who believe there are good scientific reasons to be wary of GM foods and crops.

One of the report’s authors, Dr. Michael Antoniou of King’s College London School of Medicine in the UK, uses genetic engineering for medical applications but warns against its use in developing crops for human food and animal feed.

“GM crops are promoted on the basis of ambitious claims—that they are safe to eat, environmentally beneficial, increase yields, reduce reliance on pesticides and can help solve world hunger," said Dr. Antoniou. "I felt what was needed was a collation of the evidence that addresses the technology from a scientific point of view."

“Research studies show that genetically modified crops have harmful effects on laboratory animals in feeding trials and on the environment during cultivation," Antoniou said. "They have increased the use of pesticides and have failed to increase yields. Our report concludes that there are safer and more effective alternatives to meeting the world’s food needs.”

Another author of the report, Dr. John Fagan, is a former genetic engineer who in 1994 returned to the National Institutes of Health $614,000 in grant money due to concerns about the safety and ethics of the technology. He subsequently founded a GMO testing company.

“Crop genetic engineering as practiced today is a crude, imprecise and outmoded technology," said Dr. Fagan. "It can create unexpected toxins or allergens in foods and affect their nutritional value. Recent advances point to better ways of using our knowledge of genomics to improve food crops, that do not involve GM."

“Over 75 percent of all GM crops are engineered to tolerate being sprayed with herbicide," Fagan said. "This has led to the spread of herbicide-resistant superweeds and has resulted in massively increased exposure of farmers and communities to these toxic chemicals. Epidemiological studies suggest a link between herbicide use and birth defects and cancer. These findings fundamentally challenge the utility and safety of GM crops, but the biotech industry uses its influence to block research by independent scientists and uses its powerful PR machine to discredit independent scientists whose findings challenge this approach.”

The third author of the report, Claire Robinson, research director of Earth Open Source, said, “The GM industry is trying to change our food supply in far-reaching and potentially dangerous ways. We all need to inform ourselves about what is going on and ensure that we—not biotechnology companies—keep control of our food system and crop seeds."

“We hope our report will contribute to a broader understanding of GM crops and the sustainable alternatives that are already working successfully for farmers and communities," Robinson added.

Key Points from the Report: