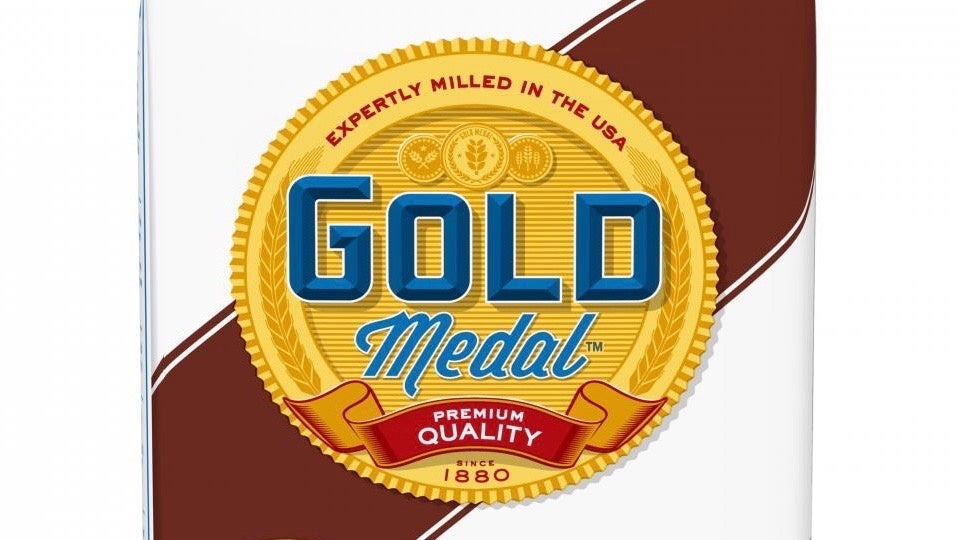 Food manufacturer General Mills issued a voluntary recall of more than 600,000 pounds, or about 120,000 bags, of Gold Medal Unbleached All Purpose Flour this week after a sample tested positive for a bacteria strain known to cause illness.

According to a Monday press release, General Mills is recalling five-pound bags of the flour with a “better if used by” date of Sept. 6, 2020 because of the presence of E. coli O26 bacteria detected during regular sampling.

While many E. coli strains are harmless to humans, sickness from this strain usually begins within four days of exposure and symptoms include cramping, diarrhea and dehydration, which can be deadly for children, the elderly, and other vulnerable populations, CBS News reported.

The recall does not apply to other Gold Medal products, CNN reported, and so far, no illnesses due to contamination have been reported. A photo of the recalled flour’s packaging was posted on the Food and Drug Administration website. These bags have the UPC code 016000 196100. Walmart and Target were among the major retailers selling the potentially contaminated flour, CBS News reported.

This latest recall comes after the U.S. Centers for Disease Control declared in July that a recent E. coli O26 outbreak stemming from four different brands of recalled flour and baking mix was now over. The outbreak resulted in 21 cases of E. coli infections across nine states with three people hospitalized. The recalled products were:

This isn’t the first time this year that General Mills has had to voluntarily recall Gold Medal Unbleached All Purpose Flour, either.

In January, the company recalled five-pound bags of the flour with a “better if used by” date of April 20, 2020 due to possible salmonella contamination, CBS News reported. Despite being different types of bacteria, salmonella infection symptoms are similar to those of E. coli, according to the U.S. Department of Health and Human Services.

E. coli contamination can happen when the wheat used to make flour comes into contact with animal waste while growing in the field, according to Consumer Reports. Though cooking methods can often kill the bacteria and testing procedures can prevent the spread of pathogenic strains, the system isn’t uniform across companies.

“It’s hard to determine what the industry standard for sampling and testing is because they usually do not share that information publicly and it’s specific to each company,” said James E. Rogers, director of food safety research and testing at Consumer Reports.

The Centers for Disease Control has cautioned that flour has a long shelf life and people should throw away any of the recalled products in their pantry. Health experts also warned that flour and dough should not be eaten uncooked. If you are diagnosed with an E. coli O26 infection, notify local public health officials immediately, General Mills said.