Gathering Around the Dinner Table: The Art of Food Justice 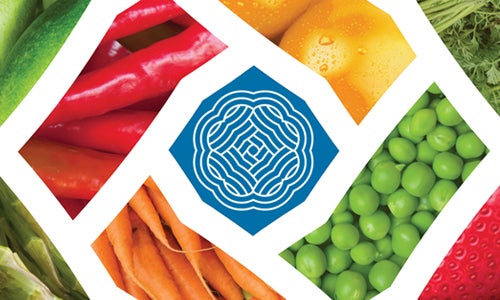 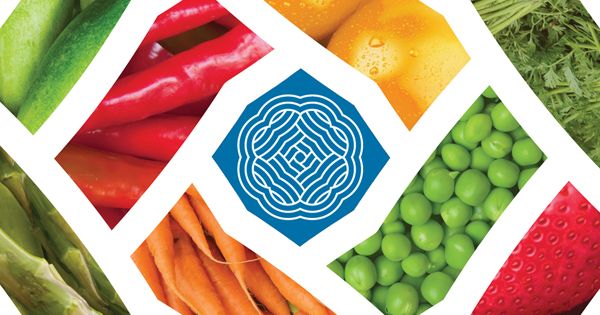 Welcome to CREATE: The Community Meal, the ambitious and jubilant public art event by nationally acclaimed artist Seitu Jones that has placed the urban Frogtown neighborhood and Public Art St. Paul in the forefront of the nation’s growing conversation over food justice, and access to healthy food and farms.

“We all have a food story,” Jones said, standing by the lineup of tables, only a half block from his storefront studio in the neighborhood. “Our next food story needs to be written to create a fair and just food system, a story that equitably shares the benefits and risks of where, what and how food is grown, processed, transported, distributed, accessed and eaten.”

How do you turn a “food swamp” into an urban farm and food catalyst for the city?

After years of watching his Frogtown neighbors pass his storefront studio with bags of processed foods from a limited convenience store, Jones and AfroEco, a group of African American environmentalists, undertook a food assessment that identified obstacles for healthy food choices in the area beyond high costs: Namely, the lack of access, and the loss of food traditions and cooking habits.

Check out Jones’ interview with Janis Lane-Ewart on KFAI’s Collective Eye on the event’s background.

Working with local farmers, cooks and artists, Jones and Public Art St. Paul fashioned CREATE into a zero waste public art initiative to take the challenge of bringing healthy food directly to the table. Canvassing the Frogtown neighborhood several times, collecting stories over a year, he invited his neighbors to a special dinner for two—thousand.

“To give everyone a place at the table,” St. Paul volunteer Ellen Muller said, setting out hand-made place mats produced from bio-waste and burdock plants by artist Mary Hark. Muller added, “Especially in a neighborhood that has been on the raw end of development,” citing historical displacement from the 1-94 highway, among other issues.

For St. Paul resident Kathy Schoenberg-Ebertz, volunteering as a food server was a unique opportunity to be part of the performance and join the Frogtown community.