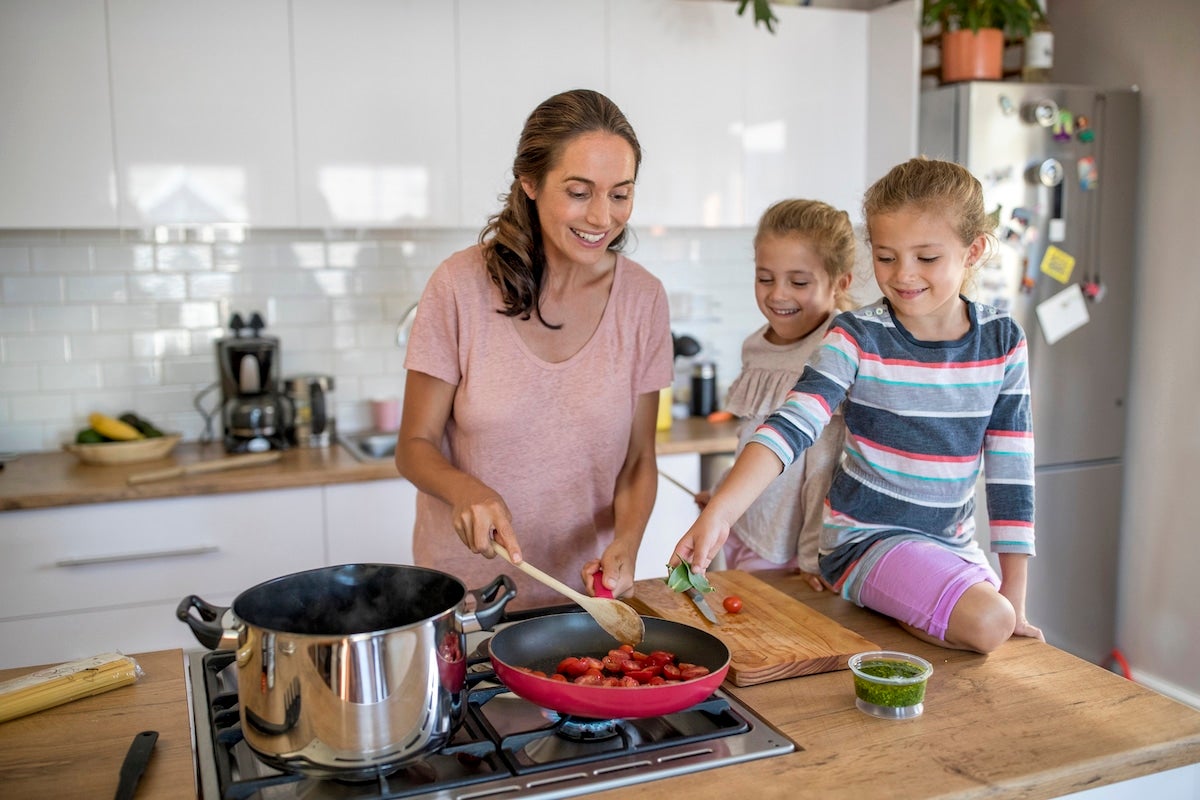 Gas stoves are responsible for more than one out of every eight cases of childhood asthma in the U.S., according to new research.

The findings, published just before Christmas in the International Journal of Environmental Research and Public Health, come as the Biden administration considers taking action to safeguard the public from the health dangers posed by gas stoves.

The health and climate dangers of gas-burning stoves (even when turned off) are well-established, but the fact that 650,000 American children have asthma caused by gas stoves — about the same as caused by second-hand smoke — was still “eye popping” for researchers.

“We knew this was a problem but we didn’t know how bad,” Brady Seals of RMI who undertook the research with epidemiologists from the U.S. and Australia. “This study shows that if we got rid of gas stoves we would prevent 12.7% of childhood asthma cases, which I think most people would want to do.”

“We can and must FIX this,” DOE Secretary Jennifer Granholm tweeted Wednesday.

Gas stoves, which are used in about 35 percent of U.S. households, can emit significant amounts of nitrogen dioxide, a pollutant that can trigger asthma and other respiratory conditions. The appliances can also leak methane, a potent planet-warming gas, even when they are turned off, according to research published last year.

Asthma, a leading chronic condition globally, affects about 5 million children across the country. The study, which was led by the environmental think tank RMI, suggests that nearly 650,000 cases of childhood asthma can be attributed to gas stove use.

“It’s like having car exhaust in a home,” said Brady Seals, a manager at RMI who co-authored the research. “And we know that children are some of the people spending the most time at home, along with the elderly.”

Biden’s EPA Protects Alaska’s Bristol Bay From Controversial Pebble Mine
The watershed of Bristol Bay, Alaska, is home to the
By Olivia Rosane
Biden Admin. Protects Minnesota’s Boundary Waters Wilderness From Mining
The Biden administration has taken steps to protect the most
By Olivia Rosane
Pennsylvania Becomes Eighth State to Set PFAS Drinking Water Limits
As awareness grows of the spread and health impacts of
By Olivia Rosane