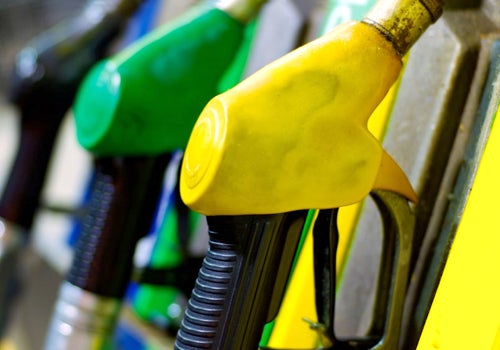 With more good news on jobs deflating their attacks on President Obama, Republican politicians and their media allies have gone into overdrive hyping high gas prices and falsely assigning blame to the president.

If Republicans really cared about high gas prices, they wouldn’t keep us hooked on Big Oil.

State of play: After protecting Big Oil profits and letting Wall Street speculators get away with driving up gas prices, Republicans are now trying to shift the blame.

Discredit: It’s no surprise they’d protect Big Oil and Wall Street every step of the way and cheer when gas prices are high—they’d rather see Obama lose than America win.

We develop messaging by aggregating, analyzing and distilling polling, tested messaging, and expert recommendations, and monitoring the media to identify what is and isn’t working. See here for some of the experts and organizations we draw on.