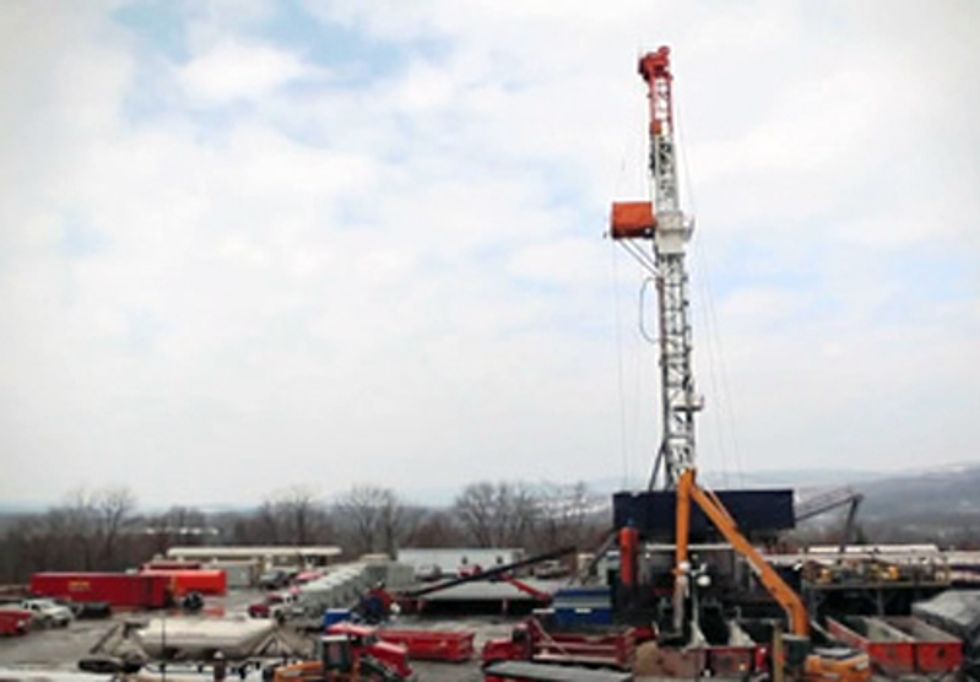 The doctors, scientists and advocates argued in favor of greater transparency about natural gas operations and their health effects.
Photo: Chris Jordan-Bloch / Earthjustice

A judge ruled today in favor of journalists seeking access to information about a fracking pollution court case.

Judge Debbie O’Dell-Seneca reversed an order by a Washington County court sealing the record in a case in which a Pennsylvania family sued several gas companies over property damage and health impacts related to air and water pollution from nearby natural gas operations.

The Pittsburgh Post-Gazette and the Observer-Reporter had intervened in the case to unseal the records, while gas companies unsuccessfully fought to keep the records out of the public eye.

"This case pitted the natural gas industry's insistence on secrecy against the historic commitment of the courts to public access to judicial proceedings," said Earthjustice attorney Matthew Gerhart. "The court’s ruling reaffirms the importance of public access to the courts. This is a victory for everyone who believes that we need more information about the environmental and health consequences of fracking."