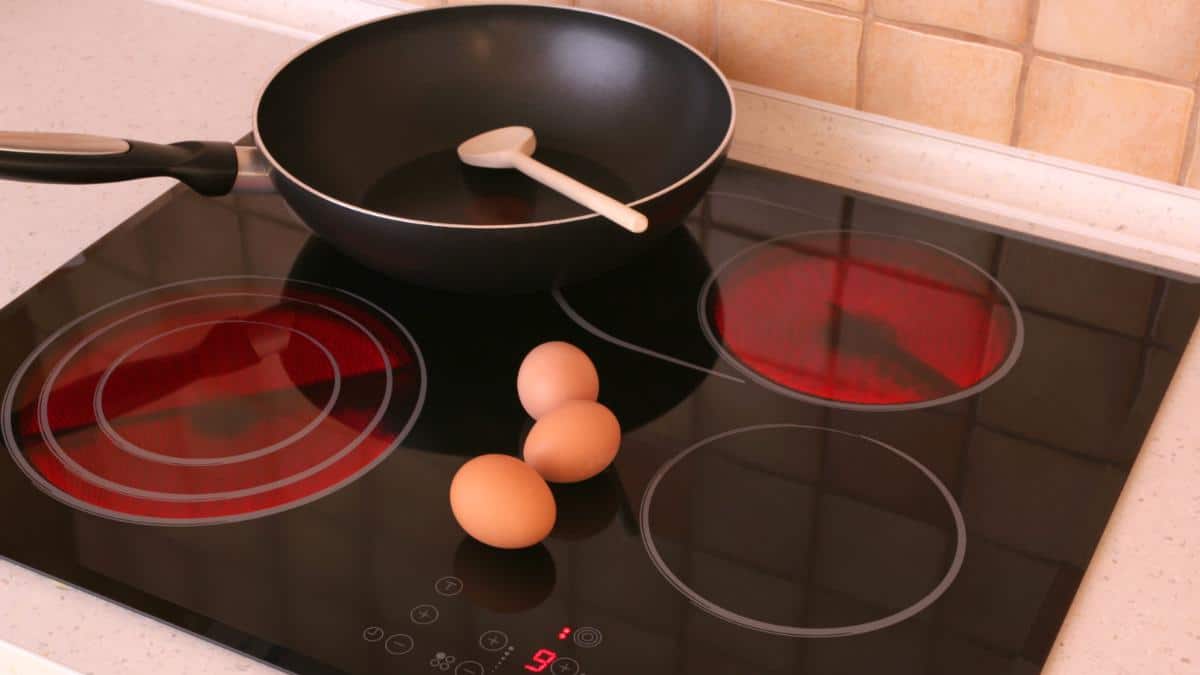 Gas utilities and industry trade groups are fighting across the country to prohibit municipalities from taking steps to cut greenhouse gas pollution from buildings, efforts those utilities and groups view as an existential threat, NPR and the Washington Post report.

The American Gas Association, which gets its funding from ratepayers via its member utilities, is actively involved in state-level efforts to prohibit localities from requiring new buildings to be fully electric, according to internal reports, emails and recordings of AGA executives reviewed by NPR.

Science shows extracting and burning gas is incompatible with cities’ net-zero climate pollution goals because not only does gas emit carbon pollution when burned, its extraction and transportation is responsible for millions of tons of methane pollution — a heat-trapping gas far more potent than CO2.

In addition to paying Instagram influencers, the gas industry mainly uses front groups like “The Empowerment Alliance” and “Partnership for Energy Progress” to push the state preemption laws, the same type of laws long used by the tobacco and plastic bag industries to fight local efforts they viewed as a threat.

Four states have already passed preemption legislation, and bills are under consideration in 12 more.