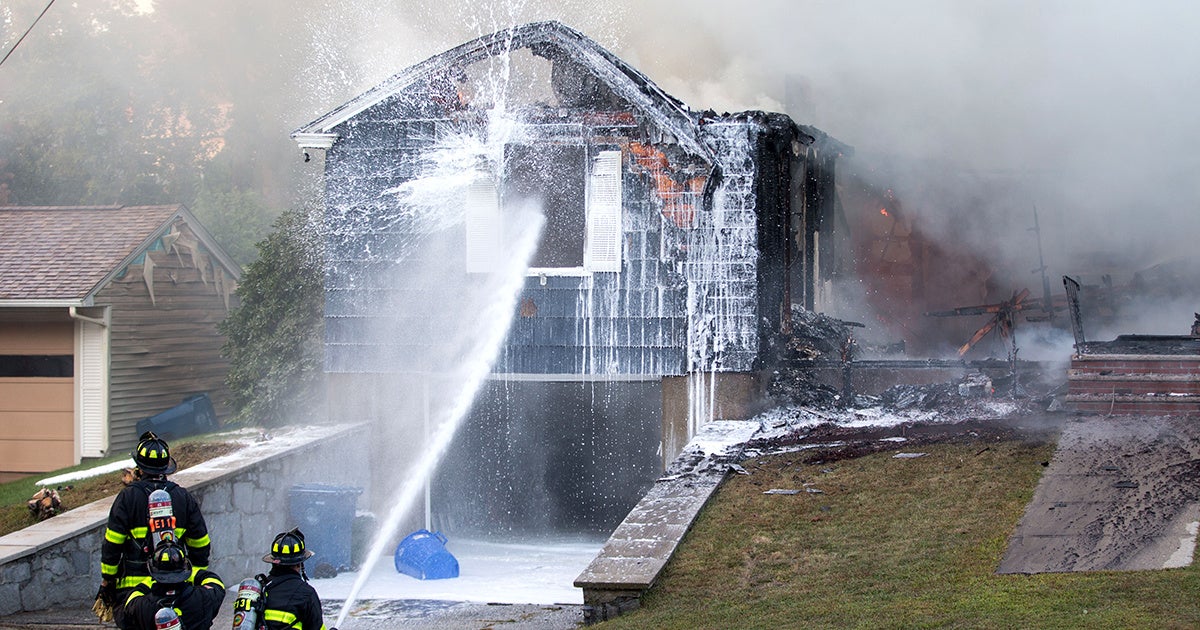 A series of gas explosions Thursday in three towns north of Boston killed one and injured 25, CNN reported Friday.

“This has been an overwhelming event,” Andover Fire Rescue Chief Michael B. Mansfield told reporters, according to CNN. “I have been in the fire service for almost 39 years and I have never seen anything like this in my entire career. … It looked like Armageddon, it really did.”

Emergency officials suspected over-pressurized natural gas lines caused the explosions, but no official cause has been stated, CBS reported Friday.

Fires broke out in at least 39 homes.

There was heavy traffic as Massachusetts State Police urged all Columbia Gas customers in the three towns to evacuate.

In total, 8,000 people were unable to return home Thursday night, CNN reported. A middle school in North Andover and a senior center in Andover were set up as temporary shelters.

Columbia Gas estimated that 8,600 meters were impacted and said they would send out technicians to shut off each meter and conduct a safety inspection.

“We expect this will be an extended restoration effort, and we will work tirelessly to restore service to the affected customers,” Columbia Gas said in a statement reported by CBS.

“Utility technicians must do their jobs in order to make sure everyone has a safe place to return to,” Massachusetts Gov. Charlie Baker told reporters Friday, according to CNN. “This will not be an easy process and we ask for continued patience.”

Baker said that a thorough investigation would take place once the area was secure.

“Once the utilities secure the affected areas we’ll work with the federal government to investigate how this occurred and who should be held accountable for the results and actions,” Baker said, as CNN reported.

Leonel Rondon, age 18, was killed when a house in Lawrence exploded and its chimney collided with the car he and two friends were sitting in, CNN reported.

He had just gotten his driver’s license earlier that day, MassLive reported.

“You didn’t deserve this. You are in a better place now. Rest in Peace my Love. You will always be on our hearts,” his girlfriend Luisanna Rooselee wrote on Facebook, according to MassLive.