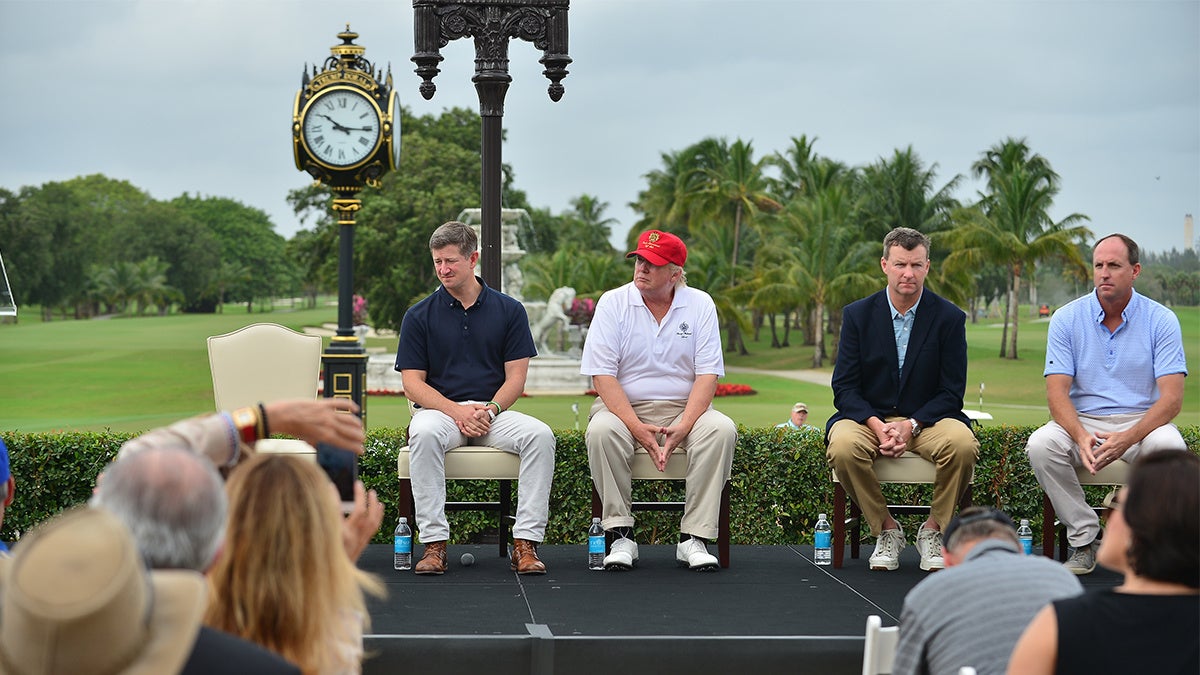 Acting White House Chief of Staff Mick Mulvaney made two controversial announcements about the 2020 Group of Seven (G7) summit: it will be hosted at one of President Donald Trump‘s golf resorts in Miami and it won’t feature any discussion of the climate crisis.

“Climate change will not be on the agenda,” Mulvaney told reporters, as The Guardian reported.

Mulvaney’s announcement isn’t particularly surprising, The Washington Post pointed out. Trump skipped the session on climate at the G7 meeting in France this August and only sat in on the UN Climate Action Summit for 14 minutes in September. Anonymous White House advisers have also told The Washington Post that Trump had gotten annoyed when the topic came up at past summits and said he did not want to attend such meetings.

But the omission of climate from the 2020 G7 agenda is ironic considering the other controversy surrounding it — the fact that it will be hosted at the Trump National Doral Miami.

Ethics experts have called out the decision as corrupt, CNBC reported. The Doral’s revenue has fallen 18 percent since Trump took office. Mulvaney countered charges that the president would benefit from the decision by saying the resort would host the summit “at cost,” but that didn’t satisfy critics.

“What is left of the executive branch ethics program if this is ok?” former director of the Office of Government Ethics Walter Shaub tweeted.

But for climate advocates, the summit’s location raised a different issue. Florida is already experiencing both stronger hurricanes and sea level rise, according to The Guardian. Miami in particular is seeing both record heat and “sunny-day flooding” as rising sea levels boost high tides, The Washington Post pointed out.

“It’s deeply ironic that the US state most vulnerable immediately to climate change impacts will host a meeting at which global leaders will be forced by the US to largely ignore the topic,” climate advisor to Bill Clinton Paul Bledsoe told The Guardian.

However, Bledsoe said that the president couldn’t stop other leaders from raising the issue.

“The other nations will no doubt bring up climate change in both an economic and security context,” Bledsoe told The Guardian. “The issue is going to come up frequently because it is increasingly a matter of public safety, national security and the economic costs of impacts.” 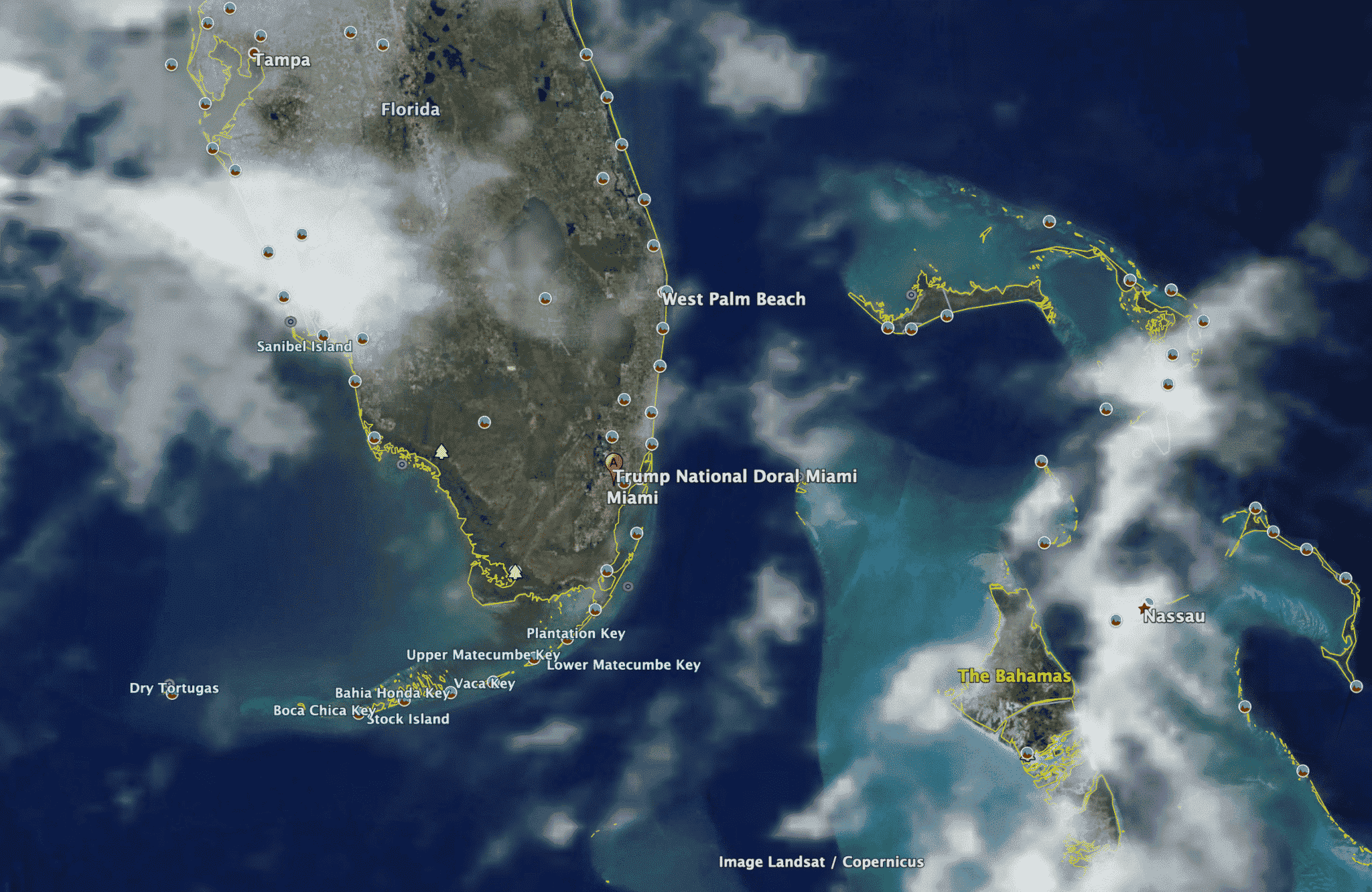