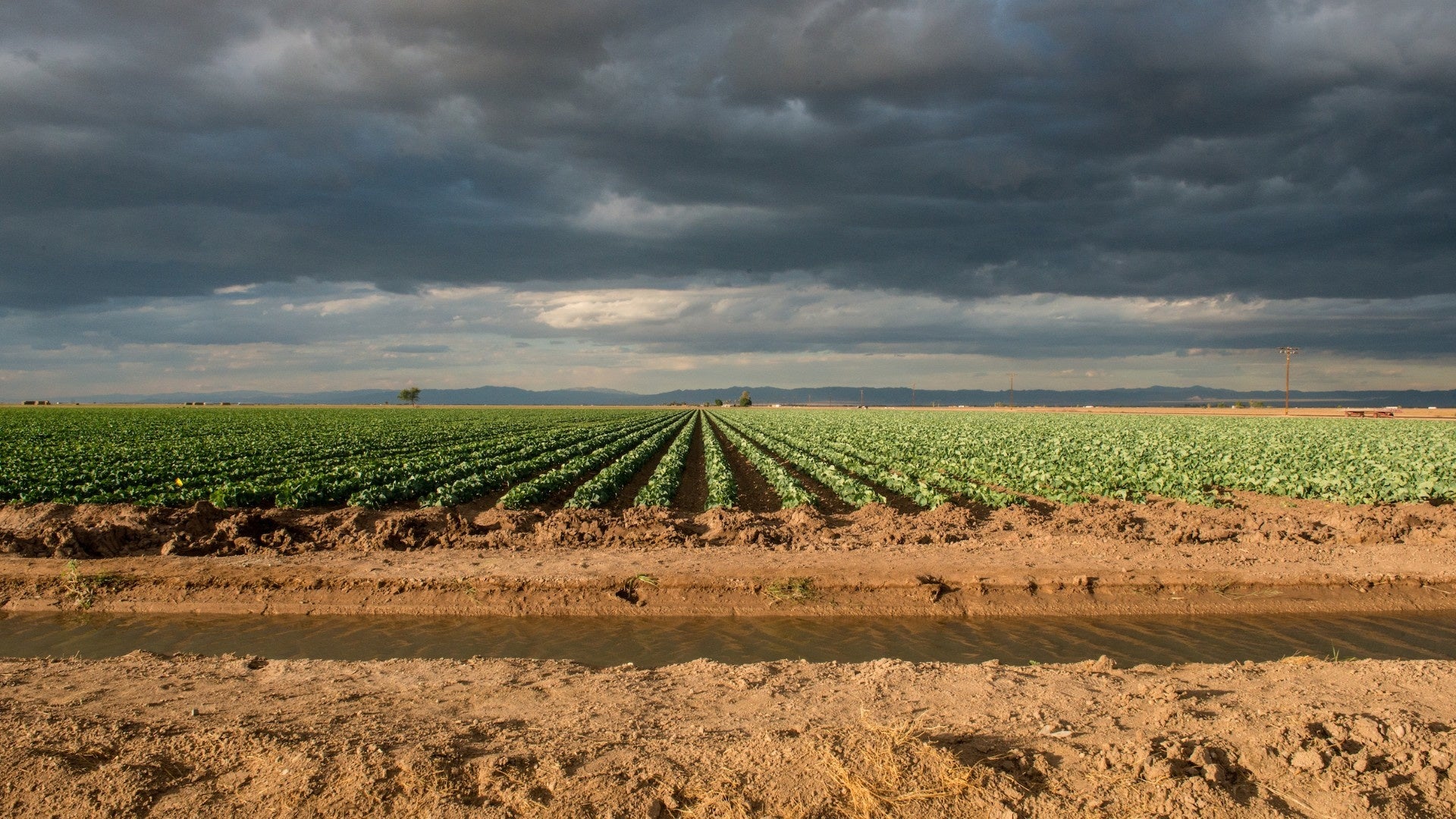 Despite the warning signs — climate change, biodiversity loss, depleted soils and a shrinking supply of cheap energy — we continue to push along with an economy fueled by perpetual growth on a finite planet.

We’ll need to reckon with this discrepancy.

Much has been written about when and how that should be done. One of the organizations looking for solutions is the nonprofit Post Carbon Institute, which for years has talked about better, instead of bigger growth, and what a transition to a less carbon-intensive energy system could look like.

Its latest effort is a report by board president Jason Bradford called The Future Is Rural: Food System Adaptations to the Great Simplification.

The report contains a premise that many may find surprising: New technologies and renewable energy will not be able to fully replace fossil fuels — or not as quickly as we will need them to. While some kinds of energy are more easily substituted by renewables, like solar and wind standing in for fossil-fueled electricity, others are not. Running heavy equipment, tractors and massive cargo ships that have relied on liquid fuels is a much more challenging task. As a result, the reasoning goes, we’ll need to learn how to use less energy and use it differently.

If true this would have major impacts on every facet of our lives, including our food system —which today, in the U.S., relies on fossil fuels and long trade networks.

“We must face the prospect that many of us will need to be more responsible for food security,” Bradford writes in the report. “People in highly urbanized and globally integrated countries like the U.S. will need to re-ruralize and re-localize human settlement and subsistence patterns over the coming decades to adapt to both the end of cheaply available fossil fuels and climate change.”

We talked to Bradford, who has worked for years in sustainable agriculture, about what changes he thinks are ahead and what we can do to prepare for them.

You refer to the age you see coming up when there’s less cheap energy available as the “Great Simplification.” Where does that term come from and what does it mean?

The idea for this report first came from a series of guest lectures I did for a class at the University of Minnesota taught by [energy and systems expert] Nate Hagens [a Post Carbon Institute board member]. Great Simplification is the term he was using in his class, but it ties well to anthropological work looking at social complexity in relationship to energy.

Societies that have less energy available organize themselves differently, and so the Great Simplification is this idea that as energy becomes more dear we’ll need to use less of it. And our highly complex and globally integrated societies will begin take on forms that are simpler over time. That means less complex trade networks, less specialization in jobs, less bureaucratic hierarchies.

When I try to envision what this Great Simplification would look like, I think of either preindustrial society or at least pre-World War II. What does it look like to you?

I remember traveling through Europe and seeing the contrast between a modern European city and someplace like a World Heritage site that is still a living city, but it was built centuries ago and there never was a suburban expansion around it. And so you basically see this countryside that you can walk to from the city center.

That’s how people lived prior to the industrial revolution in most parts of the world. And if you go to somewhere such as rural Bolivia, that’s what it still looks like. I think that’s maybe what the long-term consequences of fossil fuel depletion will look like. But what happens in the messy middle is much harder to figure out.

To think about that, the report looks at places that have already started getting abandoned in the upper Midwest because they lost the industrial clout they used to have from the steel industry and the auto industry. So you can sort of see this process unfolding already. You may have a partial abandonment of some areas and then maybe also reclaiming of them partly for food production. Big suburban houses may instead have more people living together to share expenses and share work.

It seems like today in the United States very few people know much about farming or producing food in general. How do we start to close that knowledge gap?

I feel like we have two kinds of threads going right now. On the one hand, there are a lot of school gardens and farms taking off and there’s more being done for horticulture programs, shop programs and home economics. There’s a bit of a skills revival happening. But on the other hand, there’s also a big focus on teaching every kid how to code, or kids being on their personal entertainment devices all the time instead of getting outside in nature.

Part of what I hope the report does is to make people aware of this skills gap and try to prioritize learning not just about self-sufficiency but how communities can work together.

I don’t expect the people reading the report will suddenly perform voluntary simplicity and try to find a commune to live on somewhere. But what I do hope is to inspire people to become change agents — to be ready for when the energy system forces a transition and start setting up systems that are pre-adapted to an energy-scarce world.

What are some of the ways that people can support this kind of transition work and re-localization without being an actual farmer or food producer?

If you’re a rural landowner there’s a big opportunity. Farmers on average own only half the land they use. So, if you own that land, who do you choose to lease to? Are you actively trying to find a farmer who’s oriented towards more regenerative, more organic, more local and regional systems?

If you have money there are also lending clubs that can help support local food systems and entrepreneurs. Then there might be people who are politically connected and know folks on the city council or in the planning department and can push for changes in codes or policies, like for instance, if there’s a local law that doesn’t allow you to capture rainwater or have a front yard garden.

Maybe you can support the local soil and water conservation district or the local conservation group that’s trying put biodiversity back on farmlands. Farms are full of amazing habitats that can be great places to rebuild ecosystem services, protect watersheds, get insect, bat and bird populations back up — that will serve food production in the long run.

It seems like these kinds of changes that you’re talking about could seem scary to a lot of people. What are the parts that inspire you the most or you think will be most exciting about re-localization?

I think that these coming times of great challenge and stress will force people to work together in ways where they have a shared sense of purpose, [like the veterans] at the American Legion Hall who had some experience together 40 years ago when they were in their 20s that bonded them and they know deep down that this person sitting next to them is someone they can trust.

Even though it’s going to be difficult, we will find tremendous meaning in our shared experience that could be wonderful. And that’s something people are missing right now.