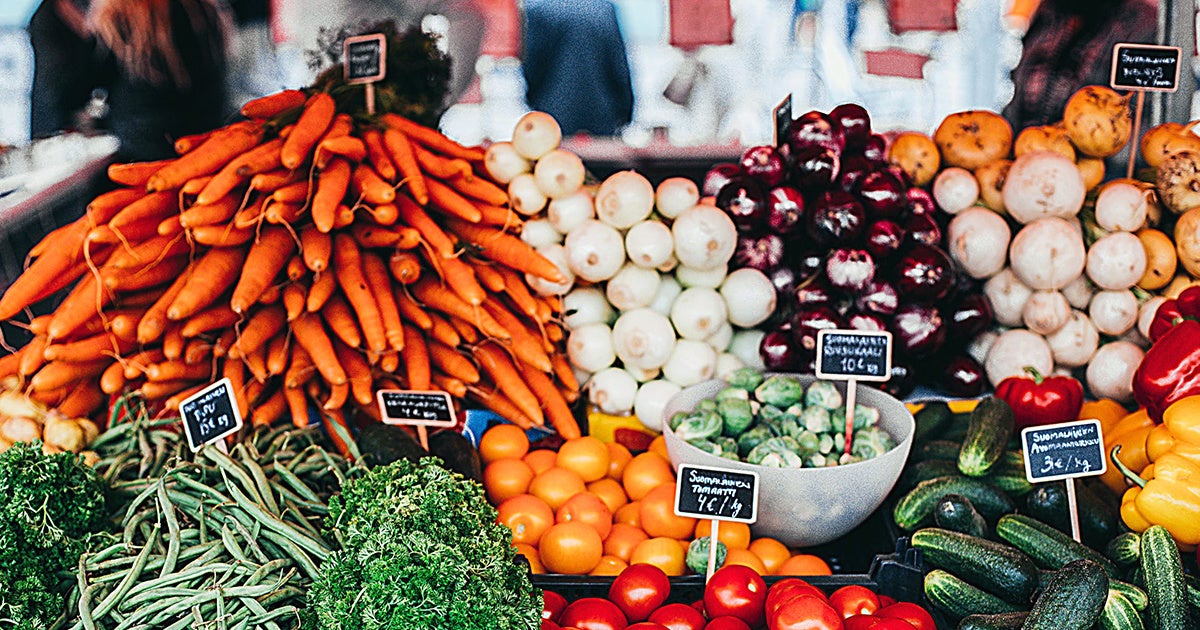 A low-fat diet that prioritizes eating healthier foods like fruits and vegetables each day could lower a woman’s risk of dying from breast cancer, according to a multi-decade study published this month.

The federally funded study, which involved almost 49,000 women aged 50-79 years old, found that after around 20 years, those who cut down their dietary fat to 25 percent or less and opted for more fruits and vegetables reduced their risk of dying from breast cancer by 21 percent.

The randomized clinical trial is the first of its kind to demonstrate that a healthy diet may reduce postmenopausal women’s risk of death from breast cancer, the Washington Post reported. The results of previous observational studies, which cannot indicate cause and effect, have been inconsistent.

“Patients are eager for things that they can do,” Dr. Jennifer Ligibel of the Dana-Farber Cancer Institute, who was not involved in the study, told the Associated Press. “It really suggests that changing your diet, losing weight, exercising, could actually be a treatment.”

As part of the large Women’s Health Initiative, the study followed 48,835 women who had no prior history of breast cancer for a median of 19.6 years. Beginning in 1993, researchers divided them into groups: one group had diets where 32 percent or more of daily calories came from fat, while the other was instructed to reduce fat in their diet to 20 percent or less and eat daily servings of fruit, vegetables and grains.

Most of the low-fat group, which had to maintain the diet for 8.5 years, managed to limit fat intake to 25 percent or less of their daily calories. They saw an average 3 percent loss in body weight, USA Today reported, noting that the study did not differentiate between types of fat.

From 1993 to 2013, nearly 3,400 cases of breast cancer were diagnosed. After being diagnosed with breast cancer, women in the low-fat group had a 15 percent lower risk of dying from any cause. The Associated Press reported that after 20 years, researchers also began to see a difference between the groups in deaths specifically from breast cancer, though the observed benefit of a low-fat diet was still small, as only 383 women in the study died from the disease. Adopting a low-fat diet did not lower the women’s risk of developing breast cancer to begin with, however.

“The balanced diet we designed is one of moderation, and after nearly 20 years of follow-up, the health benefits are still accruing,” lead study author Rowan Chlebowski of the Los Angeles Biomedical Research Institute at Harbor-UCLA Medical Center said in a press release.

Health experts, including a study co-author, told NPR that our understanding of health and unhealthy fats has grown since the study was designed, so it’s difficult to gauge what truly led to the risk reduction, whether it was reducing fat across the board of increasing consumption, general weight loss, or consuming more healthy foods like fruits, vegetables and grains.

Still, Chlebowski told the Washington Post that the study demonstrated that women could improve their health with only simple dietary changes. “It’s not like eating twigs and branches,” he said. “It’s what people were eating, say, 20 years ago, before you could pick up 900 calories in one candy bar.”

The study has not yet been published by a peer-reviewed journal, though the results will be presented at the American Society of Clinical Oncology annual meeting in June.