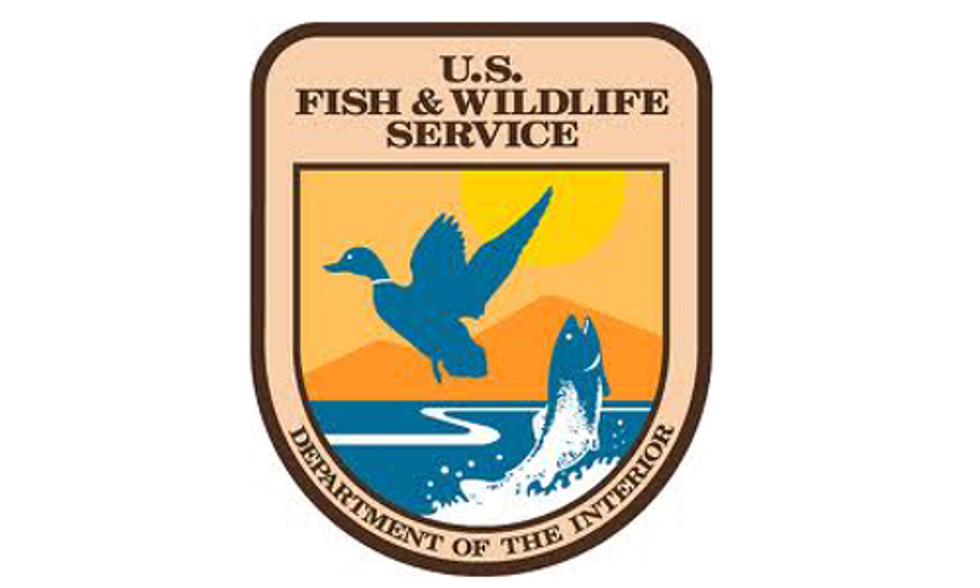 This was an exceptionally tough week for the scientific reputation of the U.S. Fish and Wildlife Service (FWS). On Friday, FWS had to release findings from a specially convened independent peer review panel panning its plan to remove federal protections from the gray wolf.

A day earlier, Public Employees for Environmental Responsibility (PEER) posted an internal investigation confirming that senior FWS officials overrode their experts to significantly shrink the range of the American burying beetle (ABB), a critically endangered species in the path of the proposed Keystone XL pipeline.

One common element of two embarrassing episodes is that FWS officials tried to support the agency position by writing their own scientific studies and placing them in non-peer-reviewed journals. In the case of the gray wolf, the agency’s proposal rested on one FWS study which rewrote the entire taxonomy of the species. The expert panel, which FWS tried to purge last summer, rejected that gambit, declaring “unanimity among the panel that the rule does not currently represent the ‘best available science.’” In discussing the FWS study, one peer reviewer stated:

“I checked the authorship of the paper and they are four people who work for the Service. I don’t know how the USFWS works in general, but if you are trying to say ‘this is the best available scientific evidence’ and then have the paper written internally?”

“I agree it is problematic....It is curious why they only involved FWS scientists and it be published in Flora and Fauna. I think it is a journal that hasn’t had an issue since 1991.”

With the American burying beetle, FWS officials rushed a bogus study into a non-peer review journal to justify their actions. Despite admitting the study is flawed, FWS did not order its retraction.

David Parsons, who served as FWS’ first Mexican Wolf Recovery Coordinator from 1990-1999 and was primary author of the Mexican gray wolf rule that would be replaced by the proposed FWS plan, has been unambiguously critical of what he calls FWS’ “ politically motivated path to likely extinction” for the Mexican wolf. He further argues that these scientific deficiencies are symptomatic of a larger institutional corruption. In recent formal comments on the plan, he exclaimed:

“Based on my observations over the years, political influence and pressure has so pervaded the FWS hierarchy that professional staff feel so helpless, demoralized and in fear of career repercussions that they dare not defy orders from higher authorities ... Has FWS completely lost its soul and dedication to its mission?”

The independent peer review panel reinforced Mr. Parsons’ concerns that the FWS plan for the Mexican wolf “is not well supported,” in the dry words of one reviewer. Previously, PEER filed a formal scientific misconduct complaint based on documents detailing political deals with states to limit allowable range for the Mexican wolf, casting aside the findings of its own expert recovery team. FWS declined to investigate.

Rather than withdraw its plan in light of the peer review panel findings, FWS Director Dan Ashe ordered a new 45-day public comment period “to provide information that may be helpful to the Service in making a final determination on the proposal” by the end of 2014, according to an agency press release which concludes with this declaration: “We are both a leader and trusted partner in fish and wildlife conservation, known for our scientific excellence … ”

“The Fish and Wildlife Service’s fiasco of a gray wolf plan has been a colossal waste of time and money that only underlines how politicized science has become in Dan Ashe’s tenure,” stated PEER Executive Director Jeff Ruch. “The Service desperately needs new leadership to restore its scientific integrity and credibility.”