From Nukes to Renewables: Japan on Track to be World's Largest Solar Market 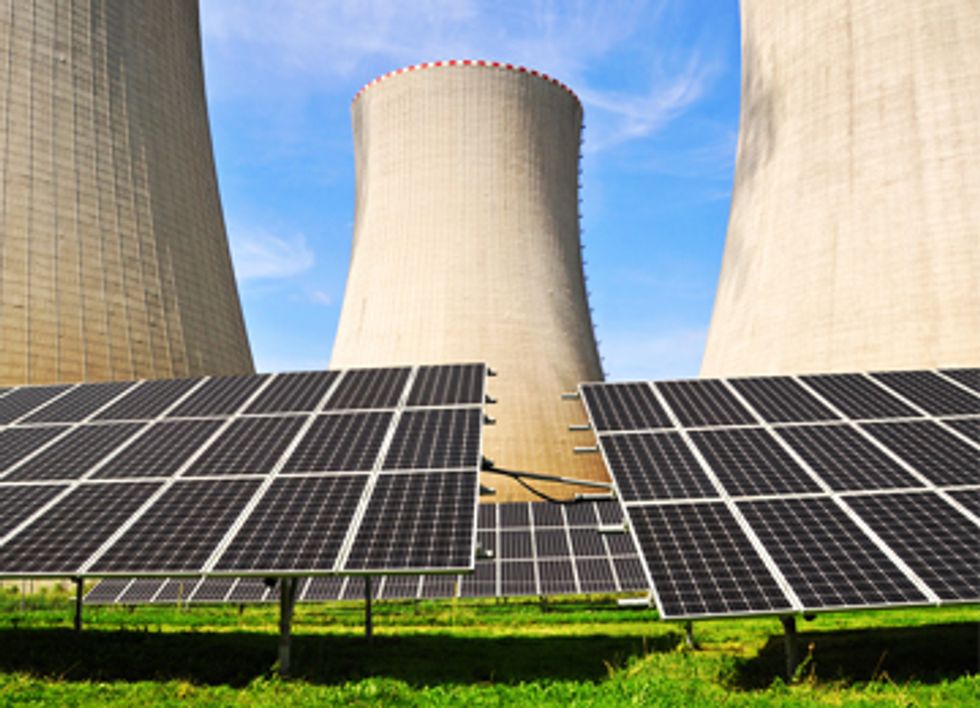 Japan could be on course to become the world’s largest market for solar energy, just two years after the Fukushima power station melt down took virtually all of its nuclear fleet offline.

Analysts at Deutsche Bank suggest that Japan could take over the top spot for solar power within the next two years, while industry consultant IHS said that in revenue terms, Japan could overtake current leader Germany this year.

Following the Fukushima nuclear disaster, the government in Japan announced last year that it aimed to phase out nuclear power by 2040.

Data released by the Japan Photovoltaic Energy Association last Friday showed that first quarter installations in Japan rose nearly three-fold to 3,809 megawatt (MW), helped by the introduction last July of above-market incentives in the form of feed in tariffs (FiTs).

In the seven months from the introduction of the tariffs and the end of February, Japan's Ministry of Economy, Trade and Industry approved 12,258 MW of solar projects—both residential and non-residential—at the higher tariff, and Deutsche Bank estimates that Japan will have an annualized “run rate” of up to 9,000 MW.

The Deutsche Bank analysts said the tariffs had already had an impact on costs, with the total system costs for large-scale projects declining by nearly 30 per cent from 280 yen/watt in the last quarter of 2012 to as low as 200 yen/watt now.