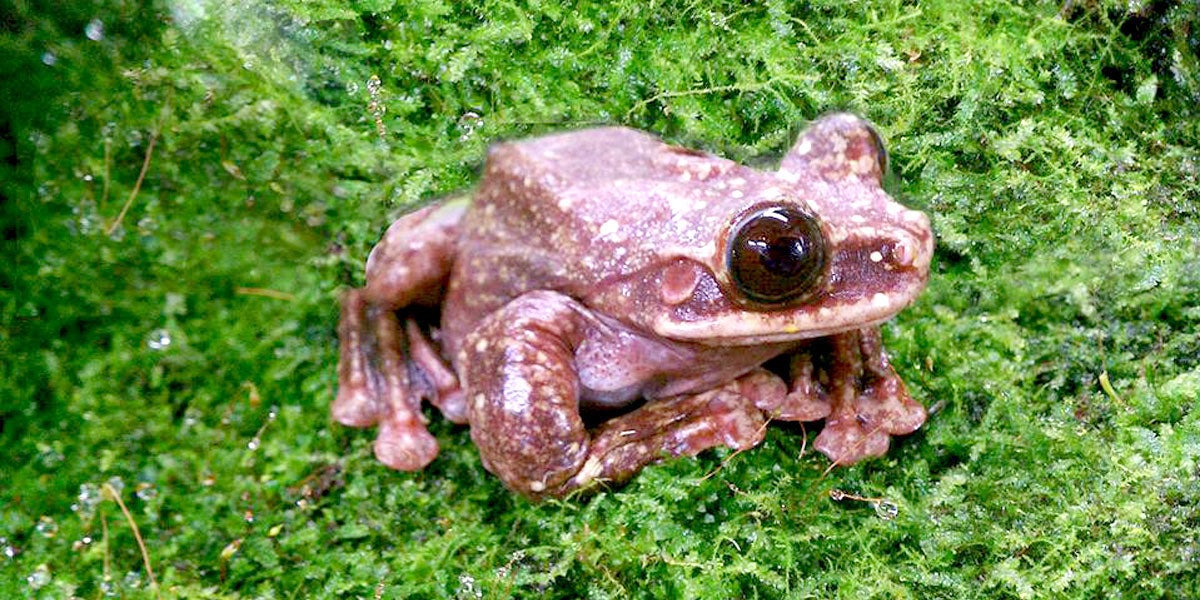 The last known member of a rare tree frog species died last week at the Atlanta Botanical Garden causing many to fear his species is now extinct.

The male Rabbs’ fringe-limbed tree frog, staff nicknamed “Toughie,” was found dead in his enclosure during a routine daily inspection Sept. 26. They believe he was about 12 years old. 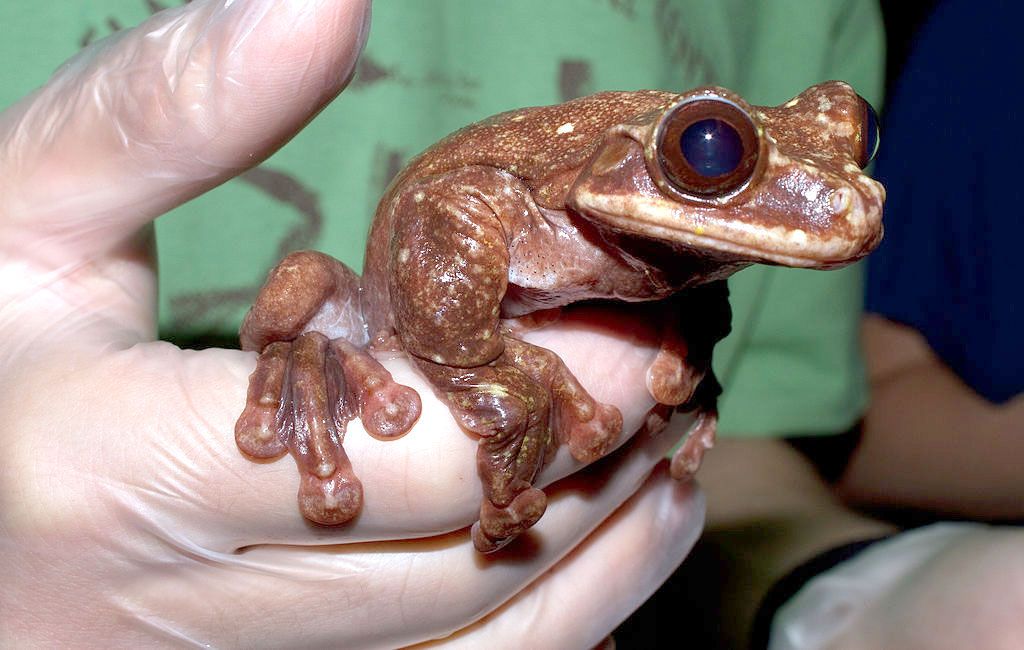 Toughie was the last known surviving member of its species until its death in September 2016.Brian Gratwicke / Flickr

Toughie was found during a 2005 frog rescue mission by the Atlanta Botanical Garden and Zoo Atlanta. He was one of many frogs scientists raced to collect as the deadly chytrid fungus closed in on central Panama.

“It was likened to just rescuing things from a burning house,” Mark Mandica, who is head of the Amphibian Foundation and worked with Toughie for seven years, told National Geographic.

The species was found in a very small area at an elevation where the fungus proved especially deadly. National Geographic reports field studies suggest up to 85 percent of all the amphibians in that area were wiped out, and it’s unlikely that any of his kind survived in the wild.

“Science had a very short window to learn about the species in the wild before this disease struck the only known locality for the frog and the species vanished,” Mary Pat Matheson, president and CEO of Atlanta Botanical Garden, told The Atlantic Journal-Constitution.

The only other Rabbs’ frog known in captivity died at Zoo Atlanta in 2012, and that one was also a male.

The staff at the Atlanta Botanical Garden tried to save the species and successfully bred Toughie with a female, Matheson said, but the tadpoles did not survive.

Toughie had quite a following, according to garden staff, and he definitely left his mark on the world.

“A lot of attention had been paid to him in captivity, so he even has his own Wikipedia page,” Mandica said.

Last year, his image was even projected onto St. Peter’s Basilica, and his call—captured by Mandica in 2014—played so that the world could see and hear him, National Geographic reported. He also met race car drivers and movie directors.

will be lost over the next century, so we are on pace to create a mass extinction.”

The study’s author, John Alroy at Macquarie University in Australia, looked at salamanders, snakes and lizards, but “he found that frogs seemed to be the most vulnerable to extinction—the results suggested that more than 3 percent of all frog species have disappeared, largely since the 1970s,” according to The Washington Post.

So what’s causing these mass extinctions? While Alroy said there is a tendency to “focus very strongly on the potential future impacts of climate change, specifically,” he said we shouldn’t point the finger solely at climate change.

“I’m not saying we should stop looking at climate change,” he said. “I’m saying there should be additional focus on other causal factors like habitat destruction and invasive species in particular.”