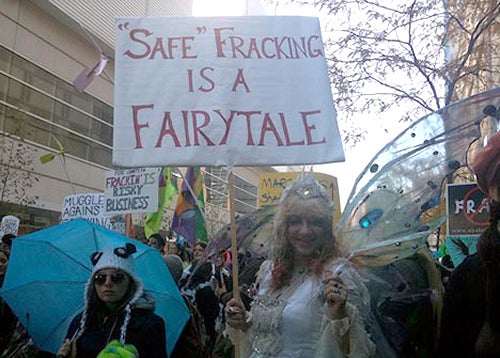 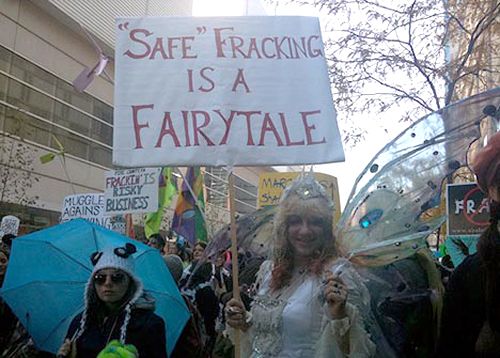 The following is a statement by Jennifer Krill, executive director of Earthworks:

“The Fracturing Regulations are Effective in State Hands (or FRESH) Act, introduced yesterday by Senator Inhofe (R-OK) continues the Senator’s track record of attempting to substitute unfounded trust in the oil and gas industry in the place of fact-based policy.

“That’s because the facts on the ground show us that state regulation of hydraulic fracturing is woefully inadequate. Most recently, analysis of Colorado state data revealed enforcement so spotty as to be derelict:

“Given what we know about the inadequacy of state regulation of fracking, the potentially unconstitutional FRESH Act will enshrine the status quo—an oil and gas industry that threatens the health and well-being of communities that live near drilling on public lands and forests.

“Senator Inhofe’s confidence in the states to adequately protect our air, water and communities is unfounded. Instead, loopholes in federal law—that exist only for the oil and gas industry—should be closed. Only in this way can we ensure that our public lands are adequately protected from irresponsible oil and gas development.”