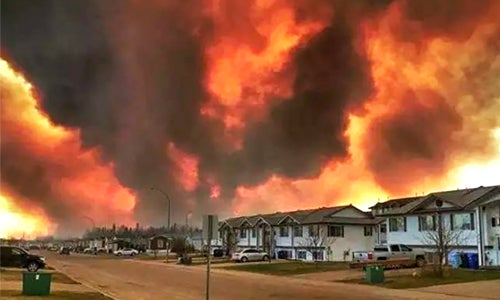 The widely destructive wildfire in Alberta has raised concerns about the frequency and intensity of wildfires across the globe fueled by climate change. Scientists have warned that along with factors such as changing land-use and firefighting methods that leave more trees and bush to burn, rising temperatures have stood out as a reason. 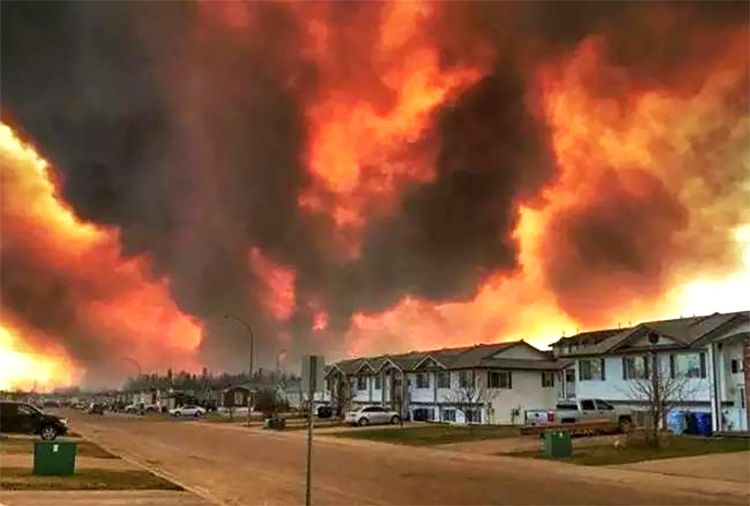 Worldwide, from 1979 to 2013, the length of fire season has increased nearly 19 percent. In the U.S., the 10-year average number of acres burned in wildfires has more than doubled from the mid-1980s to 7 million acres now. The fragile boreal forests that encircle the Northern Hemisphere and represent a third of Earth’s forest land are at high risk of wildfires but do not get the same level of attention as tropical forests.