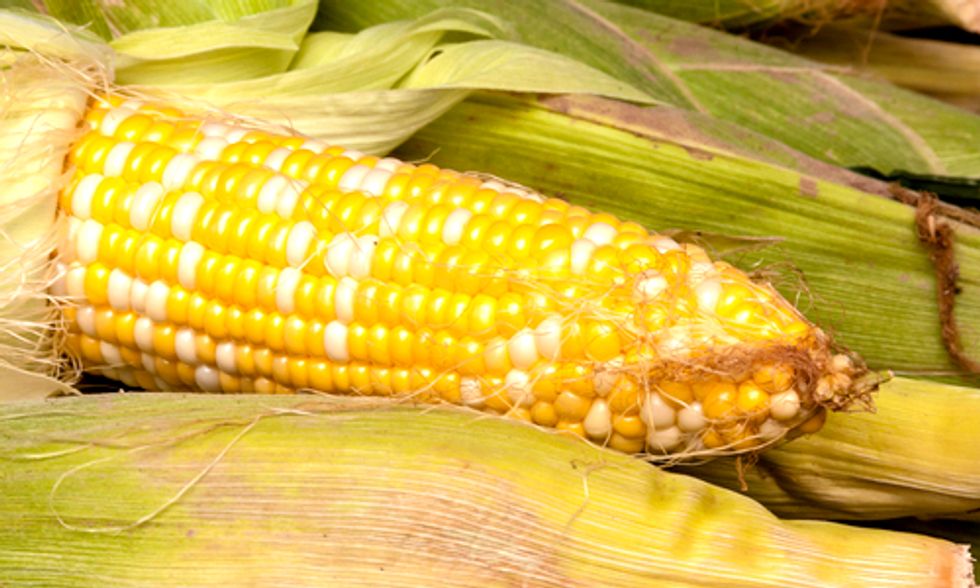 France's lower house of Parliament banned GM corn in a sweeping fashion, Reuters reported. Now, no variety of GM corn can be cultivated because of its toxic threats to the soil, insects and human health.

Just a month ago France prohibited the sale, use and cultivation of Monsanto’s MON 810, the only GM crop that had been authorized in the European Union (EU).

A decision Tuesday in France prevents the immediate cultivation of GMO corn.
Photo courtesy of Shutterstock

"It is essential today to renew a widely shared desire to maintain the French ban," Jean-Marie Le Guen, the minister in charge of Parliament relations told the National Assembly. “This bill strengthens the decree passed last March by preventing the immediate cultivation of GMO and extending their reach to all transgenic maize varieties."

That means that future strains will be banned even if the EU approves them. That includes Pioneer 1507, a crop developed by DuPont and Dow Chemical that is still on the table for EU states and could be approved later this year.

The ban now heads back to the Senate, which rejected a similar one two months ago, calling it unconstitutional.

Just a week ago, Food Democracy Now! launched a U.S. divestment campaign against Monsanto. It followed a six-month investigation that found that the three largest mutual fund shareholders, Vanguard, Fidelity and State Street, own nearly 16 percent of Monsanto stock.

A day later, Monsanto's stuck plummeted as the day carried on.