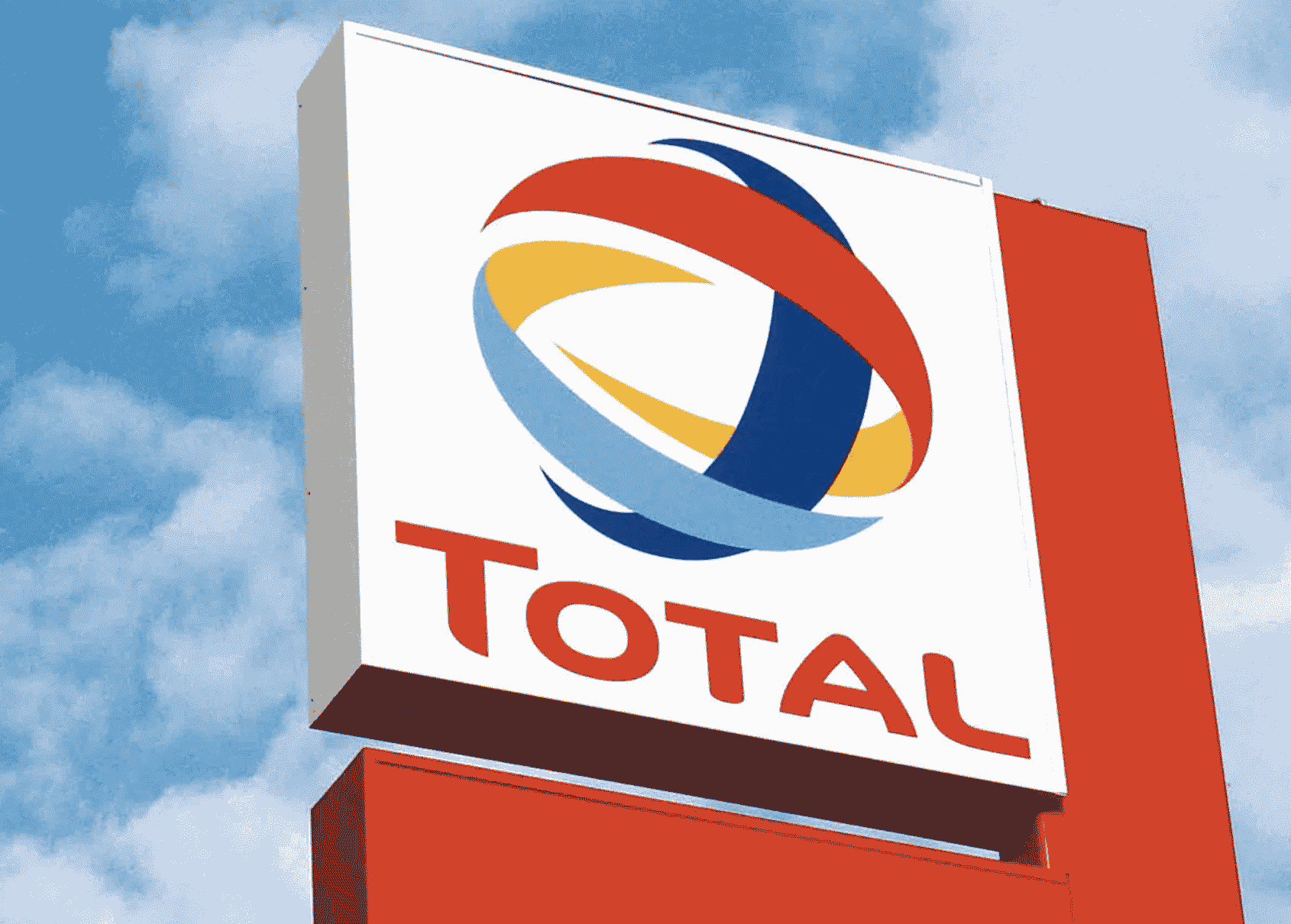 Campaigners say the research shows Total and other oil and gas majors have “stolen the precious time of a generation to stem the climate crisis.”

By Adam Barnett and Phoebe Cooke

French oil giant Total knew that its fossil fuel extraction could contribute to global warming as early as 1971 but stayed silent about it until 1988, according to a new study.

Research published today in the journal Global Environmental Change, based on internal company documents and interviews with former staff, found that personnel “received warnings of the potential for catastrophic global warming from its products by 1971.”

Total – which this year rebranded as TotalEnergies – “became more fully informed” about climate change in the 1980s and “began promoting doubt regarding the scientific basis for global warming by the late 1980s”. The company publicly accepted climate science in the 1990s but promoted “policy delay or policies peripheral to fossil fuel control”, the authors found.

The research – which has sparked the hashtag #Totalknew on social media – follows similar revelations about ExxonMobil and Shell in recent years which exposed how companies were aware of the impact of their emissions on the climate as early as the 1980s.

“These revelations provide proof that TotalEnergies and the other oil and gas majors have stolen the precious time of a generation to stem the climate crisis”, climate justice campaign groups 350.org and Notre Affaire à Tous said in a joint statement.

They added: “The dire consequences of climate change we are now experiencing could have been avoided if Total executives fifty years ago had decided that the future of the planet is more important than their profits.”

A 2017 study found Total was the 19th highest producer of cumulative greenhouse gas emissions between 1988 and 2015. While Total rebranded as broad-based energy company TotalEnergies earlier this year, it plans to continue producing fossil fuels, aiming to expand its portfolio of European gas and power customers from nine to 13 million by 2025.

In the article, the author notes that “CO2 concentration has already increased by 15 percent in 150 years and could reach 400 ppm [parts per million] by 2010″ which could increase global average temperature by 1 to 1.5°C with “important effects”. This was close to the real figure of 388.71 ppm that was measured in 2010.

In the same issue an editorial by then CEO René Granier de Lilliac said: “Total is fully aware of the fact that each of its activities can generate pollution that may affect the equilibrium of nature.”

He goes on to note that “constraint” on Total’s operations that can “protect the environment” would “carry a hefty cost”, adding: “It is probably best to make these sacrifices immediately rather than to have to remedy, tomorrow, a much more critical situation that would endanger certain economic equilibriums.”

In a statement, a Total spokesperson said that “knowledge of climate risk since the 1970s has been no different from that published in scientific journals at the time, which the scientific paper published today fully confirms”.

He continued: “It is therefore wrong to claim that the climate risk was concealed by Total or Elf, either in the 1970s or since. TotalEnergies notes that the paper itself states that Elf and Total already accepted the findings of climate science, publicly and openly, as long as 25 years ago.

“TotalEnergies regrets that it was never approached or consulted by the authors of the paper, which TotalEnergies will study in detail. TotalEnergies deplores the process of pointing up at a situation from fifty years ago, without highlighting the efforts, changes, progress and investments made since then.”