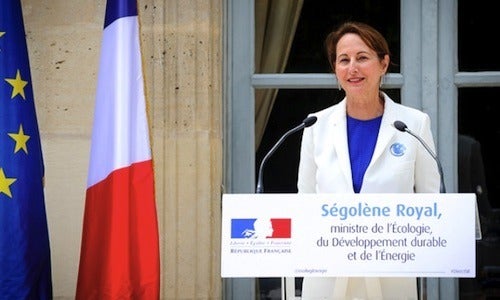 Ségolène Royal, France’s minister of ecology, sustainable development and energy, has called for a ban on glyphosate mixed with certain adjuvants (additives) due to its perceived risks to human health. 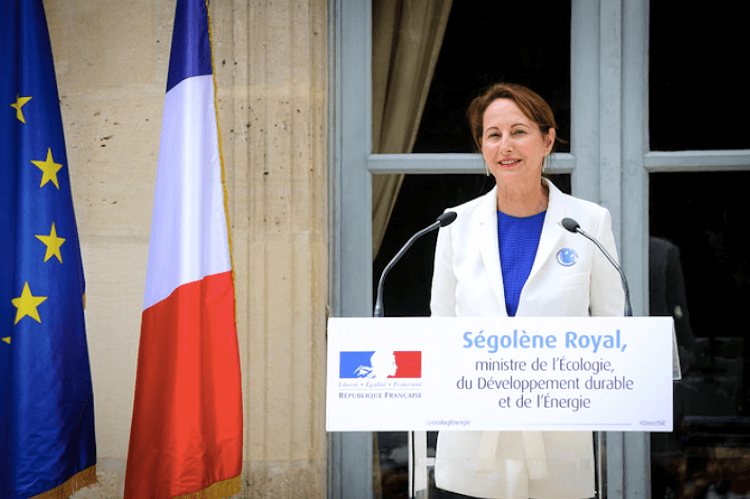 Although it wasn’t explicitly said, one can only conclude that this measure was directly targeted at Monsanto and other herbicide makers.

Tallow amine, or polyethoxylated tallow amine, aids the effectiveness of herbicides such as glyphosate. The chemical is contained in Monsanto’s widely popular weedkiller Roundup, according to the Northwest Coalition for Alternatives to Pesticides, which published a letter from Monsanto listing the ingredients. Roundup’s ingredients are as follows:

In Europe, there has been a great deal of controversy surrounding glyphosate since November when the European Food Safety Authority (EFSA) rejected the World Health Organization’s International Agency for Research on Cancer’s (IARC) infamous classification of the chemical as a possible carcinogen in March 2015.

EFSA declared that the chemical itself was is “unlikely to pose a carcinogenic hazard to humans” but unlike the IARC, EFSA examined glyphosate alone, not glyphosate formulations. The adverse health effects of the herbicide, therefore, could be related to reactions with “other constituents or ‘co-formulants,’” EFSA said.

The Italy-based agency’s stark contradiction from the IARC sparked criticism from environmental organizations such as Greenpeace and more than 90 scientists from around the world. In an open letter, scientists urged European health and food safety commissioner, Vytenis Andriukaitis, to “disregard the flawed EFSA finding on glyphosate” in policy-making for Europe.

Earlier this week, France’s ANSES released an opinion that reviewed the IARC’s and EFSA’s conflicting results and concluded that glyphosate is indeed a suspected carcinogen.

“Therefore,” the agency believes, “the classification of glyphosate should be rapidly reviewed” on the European level.