70% of U.S. Expected to Have Freezing Temperatures 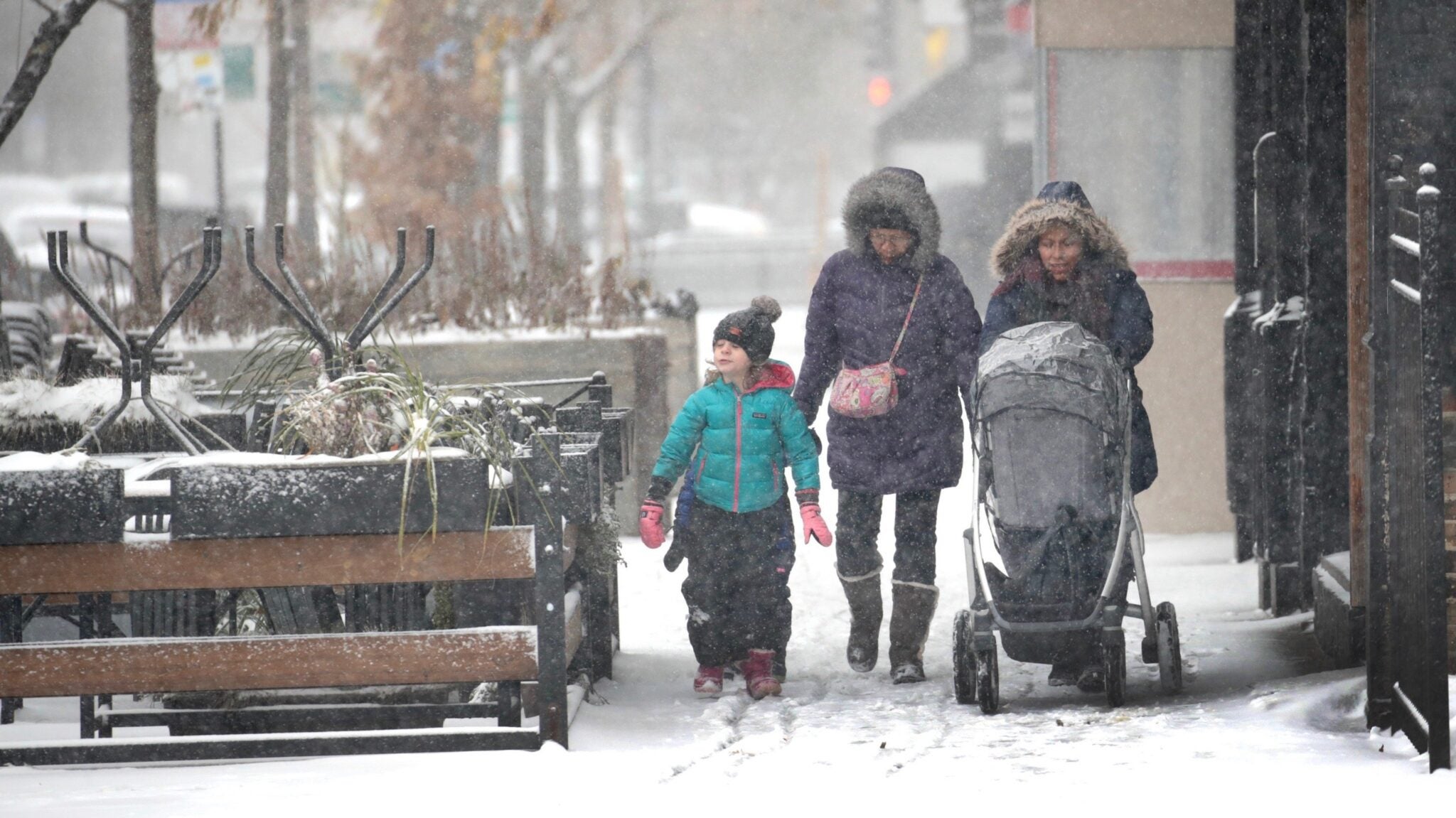 Temperatures plunged rapidly across the U.S. this week and around 70 percent of the population is expected to experience temperatures around freezing Wednesday.

A dip in the jet stream is bringing Arctic air to states across the country, with snow falling in the Midwest and Northeast and parts of the South under freeze watches.

“Many of the unprecedented weather extremes we’ve seen in recent years have been extreme summer events—heat waves, wildfires, et cetera—but we’re also seeing increases in extremes during the fall and winter and spring…there is a signature of human-caused climate change,” scientist Michael Mann said in a video on this fall’s extremes from Climate Signals.

“The unusual warming of the Arctic appears to be influencing the behavior of the northern hemisphere jet stream in a way that gives us those large undulations where you see big peaks and troughs in the jet stream.”