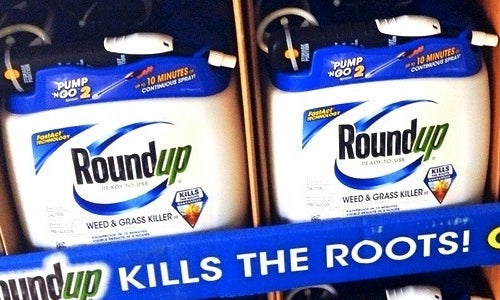 France is banning glyphosate mixed with certain adjuvants (additives) due to its perceived risks to human health. The move comes less than two months after Ségolène Royal, France’s minister of ecology, sustainable development and energy, called for the ban. 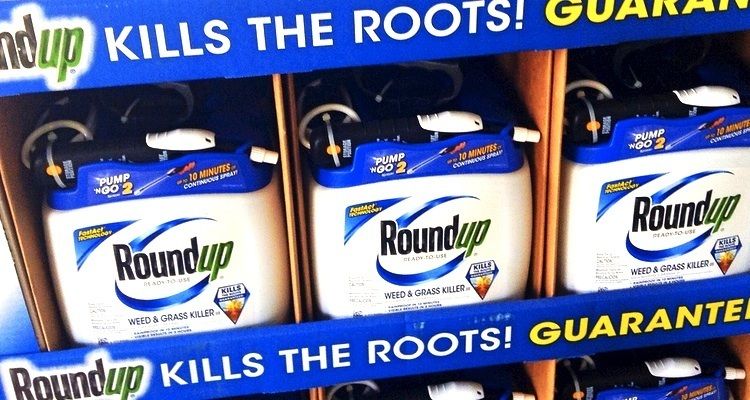 Monsanto’s glyphosate-containing herbicides have been linked to cancer in humans. Photo credit: Flickr

ANSES—France’s food, environment and health agency—sent a letter this week to manufacturers informing them that it intends to withdraw the authorization on herbicides containing glyphosate mixed with the adjuvant tallow amine, ANSES’ deputy director general Francoise Weber told Reuters.

According to Weber, ANES made the decision after the European Food Safety Agency (EFSA) suggested greater potential risks compared to glyphosate alone.

As EcoWatch noted previously, tallow amine aids the effectiveness of herbicides such as glyphosate and is one of the ingredients in Monsanto’s widely popular weedkiller Roundup.

Monsanto confirmed to Reuters they are one of the companies affected by the French ban, adding that the debate over glyphosate in Europe is “political.” The agritech giant has long maintained the safety of their flagship product, which is also the world’s most popular herbicide.

In Europe, there has been a great deal of controversy over glyphosate in recent months. It all started in November when EFSA rejected the World Health Organization’s International Agency for Research on Cancer’s (IARC) infamous classification of glyphosate as a possible carcinogen.

However, as EcoWatch mentioned, unlike the IARC the Italy-based EFSA examined glyphosate alone, not glyphosate formulations. The adverse health effects of the herbicide, therefore, could be related to reactions with “other constituents or ‘co-formulants,’” the EFSA report said.

France already banned the sale of Roundup from garden centers last June due to its link to cancer. Royal has since urged for an outright ban on glyphosate herbicides across the EU.