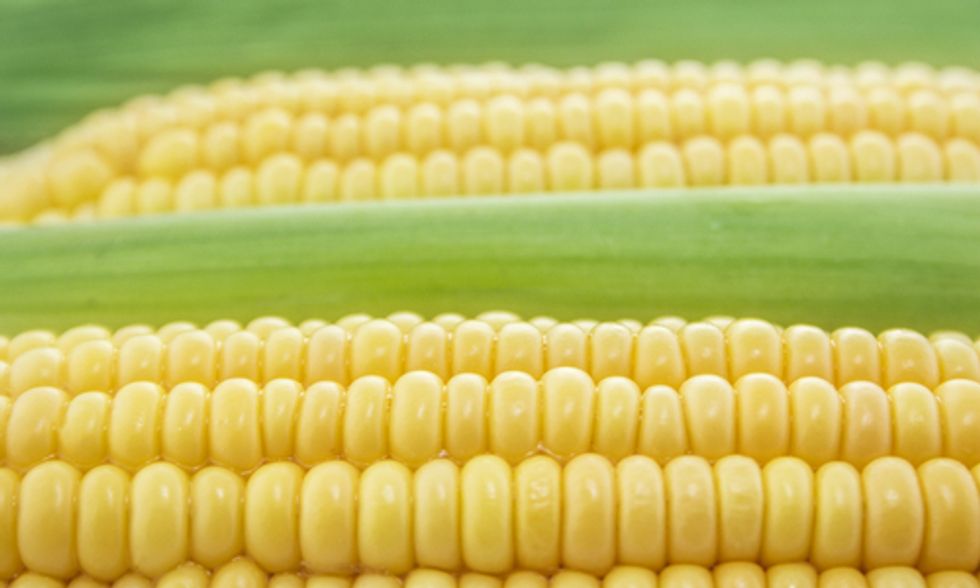 On Saturday, France's agriculture ministry temporarily banned the sale, use and cultivation of Monsanto's MON 810 genetically engineered (GE) corn—the only variety that had been authorized in the European Union (EU).

The French government, which argues GE crops present environmental risks, kept pushing to institute the new ban even after the country's highest court struck down similar measures in the past, according to Reuters.

"France’s reinstatement of its previous ban of Monsanto’s controversial genetically engineered crop ... is another encouraging sign that the biotech industry’s iron grip on foreign government’s is slipping and that resistance to these flawed products is continuing to take hold,” said Dave Murphy, founder and executive director of Food Democracy Now!.

The decision was strategically timed to block the seasonal planting of Monsanto's corn by French farmers before a draft law is debated on April 10, which is aimed at banning the cultivation of foods made with genetically modified organisms (GMOs).

"The sale, use and cultivation of varieties of [Monsanto's corn seed] ... is banned in the country until the adoption, on the one hand, of a final decision, and secondly, of European Union community action," a French decree stated.

The annual planting of corn in France typically gets under way in the second half of March.

The current Socialist government, like its conservative predecessor, has repeatedly opposed the growing of GMO crops in light of public suspicion and widespread protests from environmental groups.

Ongoing differences between EU countries resurfaced in February when they failed to agree on whether to approve another type of GE corn (developed by DuPont and Dow Chemical), leaving the possibility open for the EU Commission to approve its cultivation.

France is trying to gain support to overhaul the EU rules.