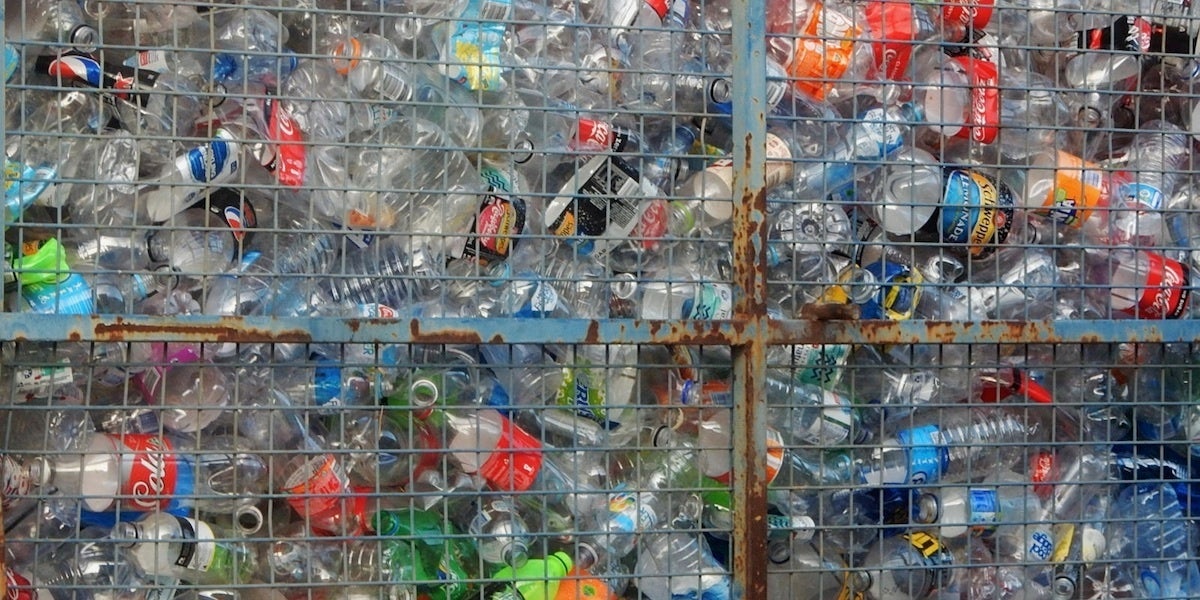 France will roll out a series of measures to accelerate
President Emmanuel Macron‘s goal of reaching 100 percent plastic recycling by 2025, a government official said Sunday.

Here are some of the new initiatives that will be introduced, as reported by
Deutsche Welle:

The aim is to encourage consumers to recycle, Poirson explained.

“When there’s a choice between two bottles, one made of recycled plastic and the other without, the first will be less expensive,” she said. “When non-recycled plastic will cost more, that will eliminate much of the excessive packaging.”

Reuters noted that France currently recycles around 25 percent of its plastic packaging waste—the second worst recycler in Europe. To compare, Germany and The Netherlands recycle 50 percent of their plastic waste.

But in recent years, France has taken major steps to curb its plastic footprint. In 2016, the previous socialist government
announced a ban on disposable plastic plates, cutlery and cups. The ban comes into effect in 2020.

Commenting about the new initiatives, Flore Berlingen of the association
Zero Waste France told AFP, “We’re hoping that companies play along so that clients aren’t the ones penalized.”

“Recycling is necessary but not sufficient. We absolutely must cut off the flow and have more stringent measures against over-packaging and disposable objects,” Berlingen added.