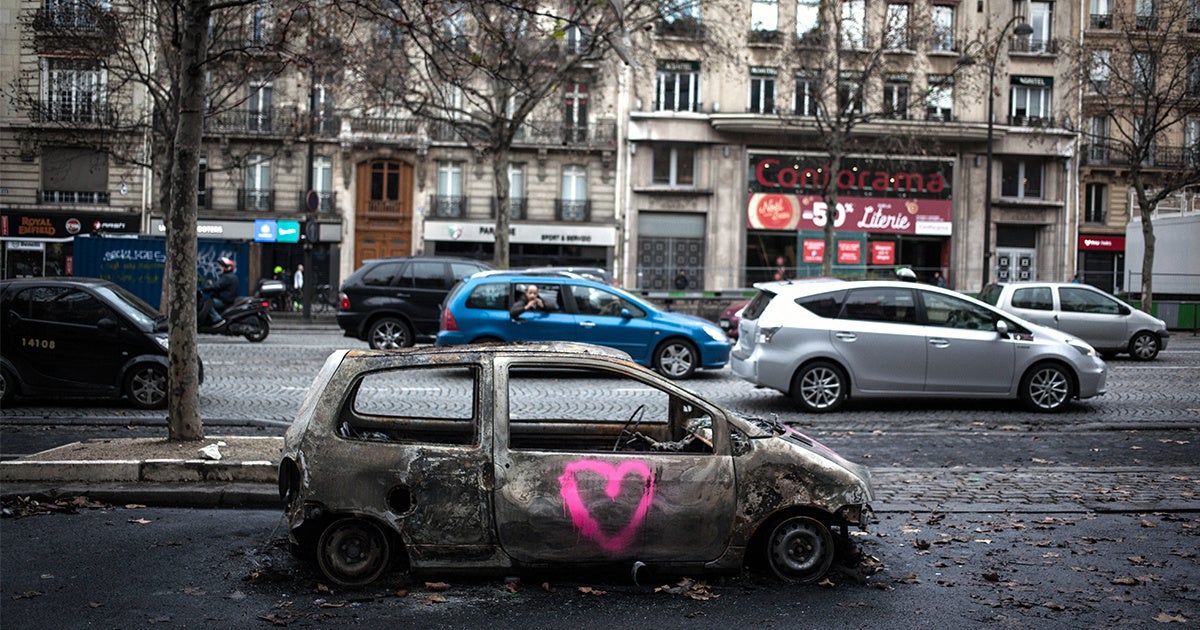 French President Emmanuel Macron announced plans Tuesday to suspend an increase in fuel tax in response to growing pressure from protestors. Over the weekend, Macron canceled plans to attend COP24 amidst increasing tension in France.

President Donald Trump on Twitter Tuesday evening conflated Macron’s decision with a rejection of the Paris agreement, calling the accord “fatally flawed” while also retweeting a demonstrably false tweet from a right-wing pundit claiming that “radical leftist fuel taxes” are prompting the French to chant “‘we want Trump’… through the streets of Paris.”

“There’s no viable solution to reducing emissions on the scale needed in France without a price on carbon pollution as well as complementary policies, but a process that is not developed in an inclusive manner is destined to fail,” said Pierre Cannet, head of climate and energy at WWF-France. “[The] announcement that the French government is freezing carbon tax shows that they put the cart before the horse by not addressing the social measures necessary for a just transition.”

As reported by Vox:

While the protests may have started over the fuel tax, they have since morphed into a broader indictment of Macron’s handling of the French economy and his perceived elitist disregard for the effects his policies are having on France’s working class.

Trump’s disregard for the truth and active attempts to create his own reality—and to convince his supporters of that imagined reality—are nothing new.

But the fact that the sitting president of the United States either does not understand or is deliberately misrepresenting the basic dynamics of a massive political crisis roiling one of America’s closest allies is deeply disturbing.

My second @EcoWatch piece today looks at the #GiletsJaunes protests in France and why it is important to factor income inequality into the equation when making #ClimateChange policy: https://t.co/O8jjkDi4Su