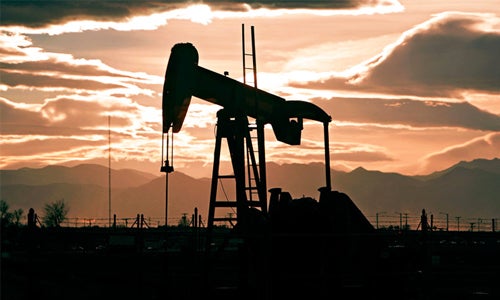 France is investigating a ban on the import of shale natural gas from the U.S. Shale gas is extracted using hydraulic fracturing, a technique banned in France since 2011. 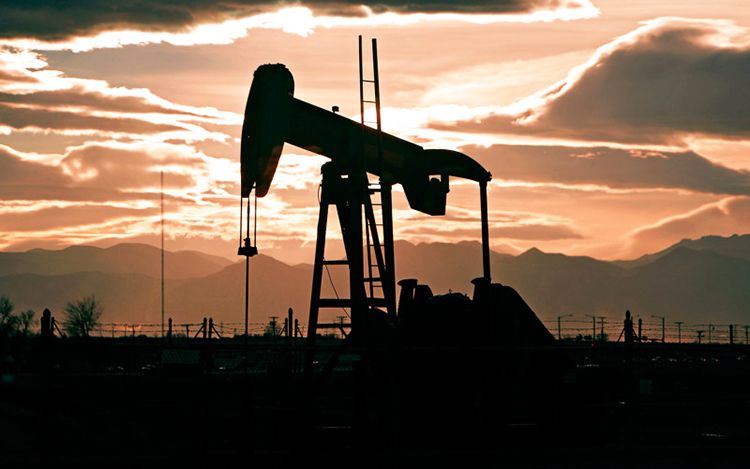 The issue arose due to contracts signed by French utilities Engie and EDF with Houston-based Cheniere Energy, which led to the import of LNG containing about 40 percent shale gas. The potential ban comes as America is ramping up its LNG exports to Europe.

For a deeper dive: Reuters, The Hill, Business Times