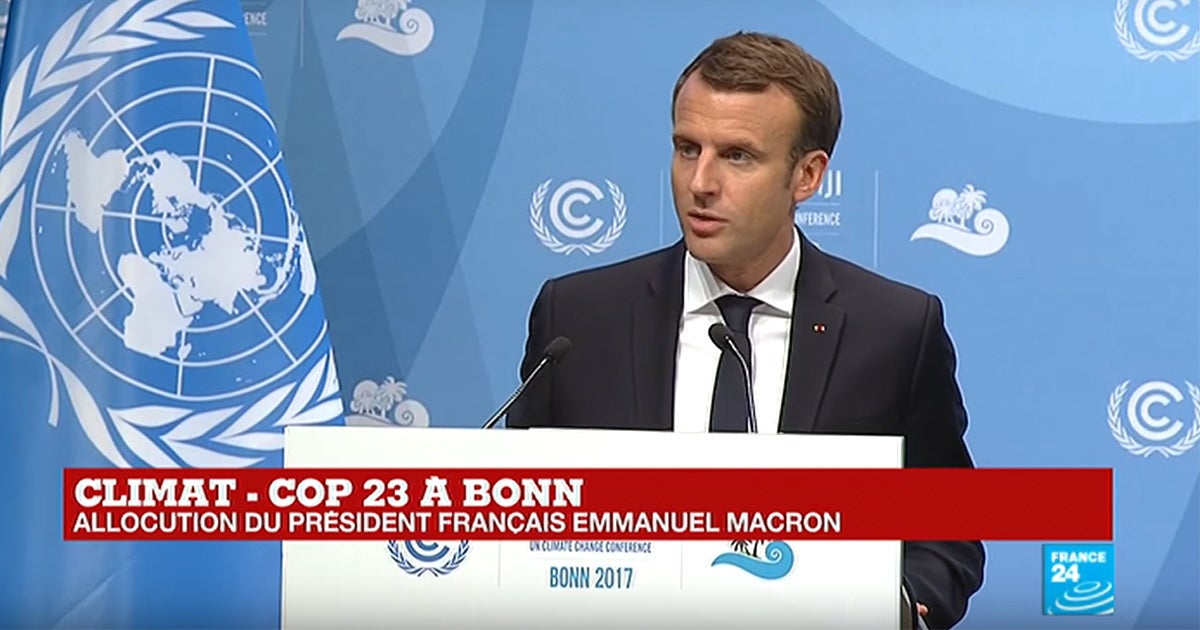 The winners will receive all-expenses-paid grants to relocate to France and to conduct their climate research through the remainder of President Donald Trump‘s current term.

According to the Associated Press, the campaign was initially aimed at American researchers but was later expanded to other non-French climate scientists. The grants will be awarded to about 50 climate research projects, totaling around $70 million. The 90 finalists are mostly American or based in the U.S.

The initiative was unveiled this summer just hours after Trump decided to withdraw the U.S. from the Paris agreement. The “Make Our Planet Great Again” website welcomed researchers, teachers and students to apply.

To All Responsible Citizens:

On the 1st of June, President Donald Trump decided to withdraw the United States from the Paris agreement, which gathered more than 190 countries united against climate change.

This decision is unfortunate but it only reinforced our determination. Don’t let it weaken yours.

We are ONE planet and Together, we can make a difference.

France has always led fights for human rights. Today, more than ever, we are determined to lead (and win!) this battle on climate change.

The awards ceremony comes one day before the UN and World Bank’s “One Planet Summit,” an event focused on how those working in public and private finance can help the fight against climate change.