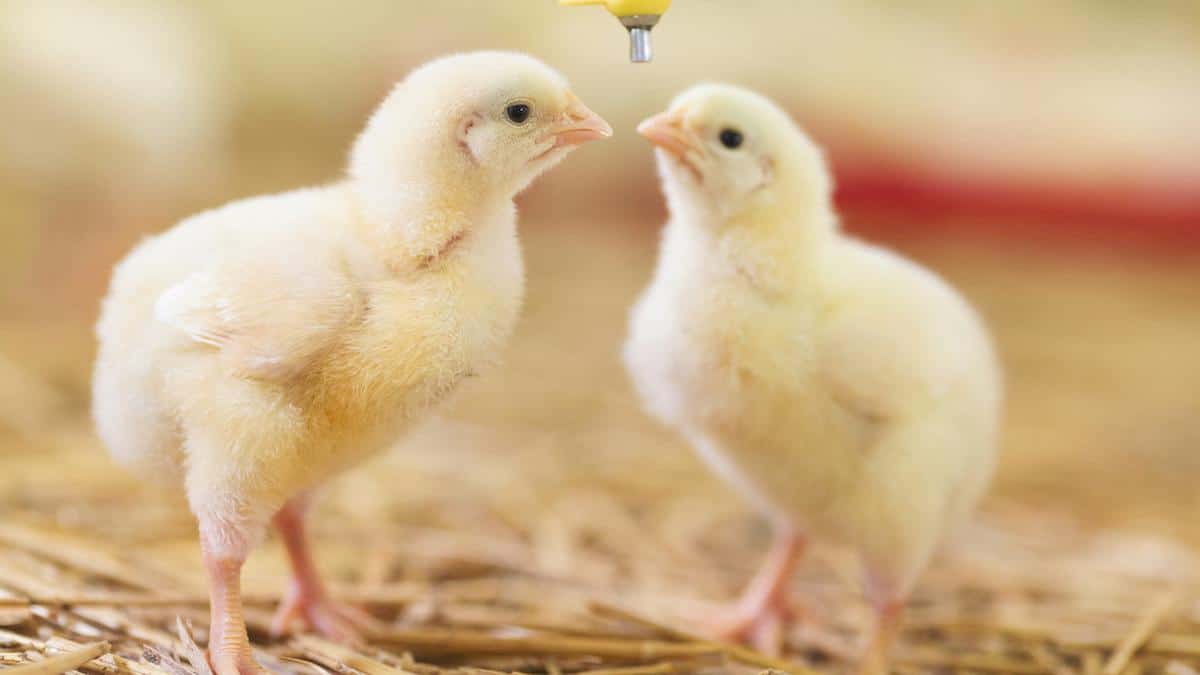 The culling of male chicks will be outlawed next year in France, Agriculture Minister Julien Denormandie announced on Sunday.

Each year, 50 million male chicks are killed by being shredded, or gassed with carbon monoxide because they don’t produce eggs nor grow as large as female chicks, according to Raidió Teilifís Éireann (RTÉ), Ireland’s National Public Service Media.

“France is the first country in the world, along with Germany, to end the crushing and gassing of male chicks,” Denormandie said on the daily news website Le Parisien, according to Reuters.

This initiative comes after years of pushback by animal welfare groups and the measure will be pushed to be adopted at a European level, Denormandie said, according to Reuters.

In 2022 chick breeders will need to adopt machines that can detect the sex of chicks before they hatch, according to Reuters.

However, farmers said that there’s no easy or affordable way to find out a chick’s sex before hatching at mass production facility, according to The AFP.

A financial aid package of 10 million euros ($11.8 million), supplied by the state, will be distributed to farmers to acquire the equipment needed to detect the sex of a chick, according to The AFP.

An EU directive from 2009 allowed farmers to shred male chicks after hatching as long as death is “immediate” and the chick is less than 72 hours old, according to The AFP.

In addition to banning the culling of male chicks, Denormandie also said that the castration of live piglets will also be prohibited in 2022, according to Reuters.