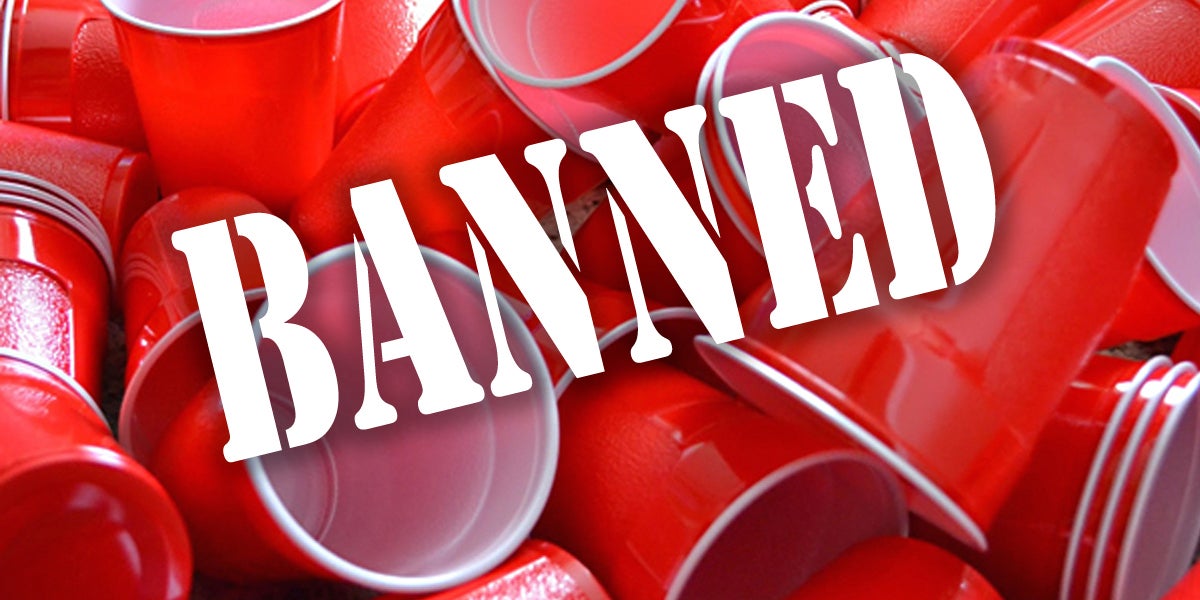 France is taking another big step towards being more environmentally conscious by implementing a controversial new law that will ban plastic cutlery, plates and cups. 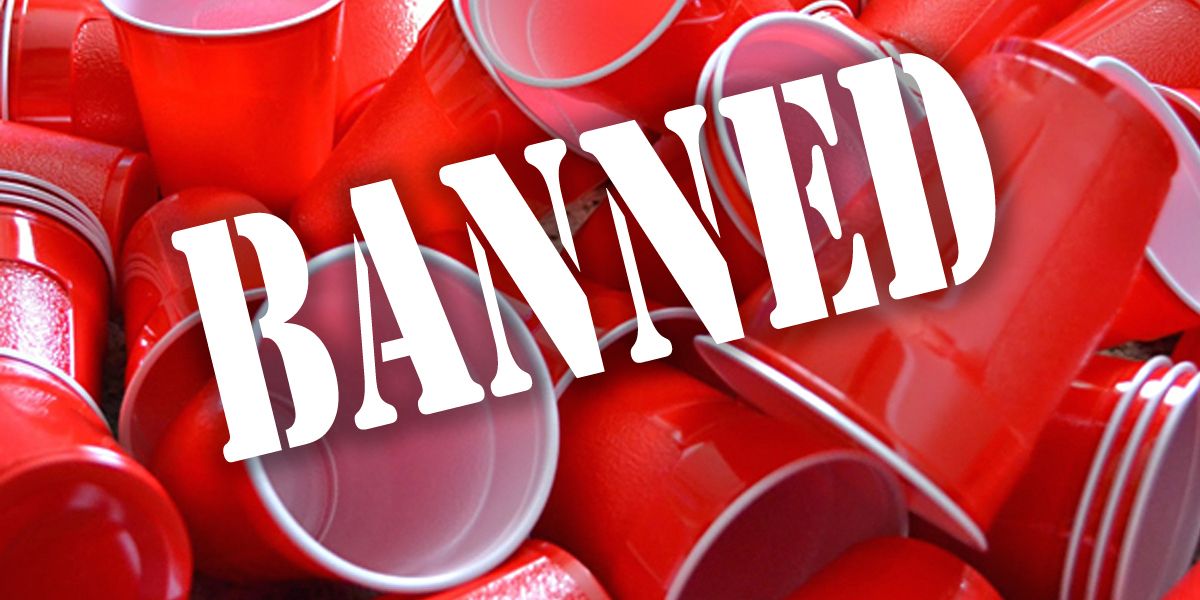 The measure was part of the Energy Transition For Green Growth bill that was passed in 2015 and went into effect last month. But producers of disposal plates, cups and cutlery will have until 2020 to make sure their products are made with biologically sourced materials and can be composted.

The ban was initially proposed by the Europe Ecologie-Greens Party to help cut the energy used in making plastic in addition to the waste it creates. While the move is sure to please environmentalists, opponents argue that product bans hurt consumers.

He also argued that there is no proof the ban would be beneficial to the environment adding that it “will be understood by consumers to mean that it is OK to leave this packaging behind in the countryside after use because it’s easily bio-degradable in nature. That’s nonsense! It may even make the litter problem worse.”