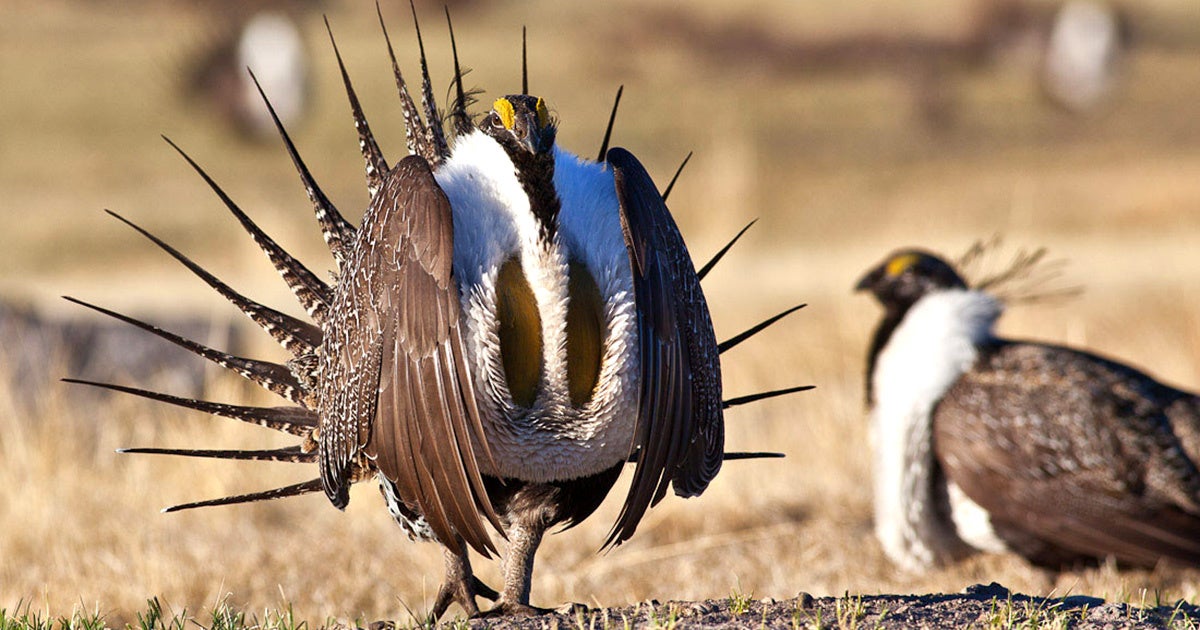 “This enormous project will be a disaster for wildlife, people and the planet,” said Diana Dascalu-Joffe, a senior attorney with the Center for Biological Diversity. “It will decimate habitat for animals that are already struggling and further foul the air in communities already suffering with pollution from drilling and fracking. And it locks us into decades more fossil fuel dependence, which will only worsen the climate crisis.”

In their comments to the federal Bureau of Land Management (BLM) Monday, the groups said the project would destroy key wildlife habitat for greater sage grouse, pronghorn and mule deer by allowing 3,500 new gas wells, roads and other infrastructure. If approved by BLM, drilling in the 140,000-acre gas field could begin next year.

“This massive drilling project could well be the final nail in the coffin for Wyoming’s historic migrations of pronghorn and mule deer, and it puts some of the largest sage grouse concentration areas in the West in serious jeopardy if it moves forward,” said Bonnie Rice, senior representative with Sierra Club’s Our Wild America campaign. “Drilling thousands of new wells will not only have devastating impacts on wildlife, but on local communities which already have serious air quality problems from existing oil and gas development.”

Jonah Energy’s plan would also drill extensively in winter habitat critical for the survival of greater sage grouse populations. That’s despite substantial evidence that shows drilling within 1.75 miles of winter habitat will cause sage grouse to abandon the area.

Drilling would worsen ozone pollution in the upper Green River basin, where winter ozone levels already exceed federal health standards. The project would produce up to 440 million tons of equivalent carbon dioxide pollution. This would account for more than 1 percent of the entire remaining U.S. carbon budget needed to have a 50 percent chance of returning global average temperature rise to 1.5°C by 2100.