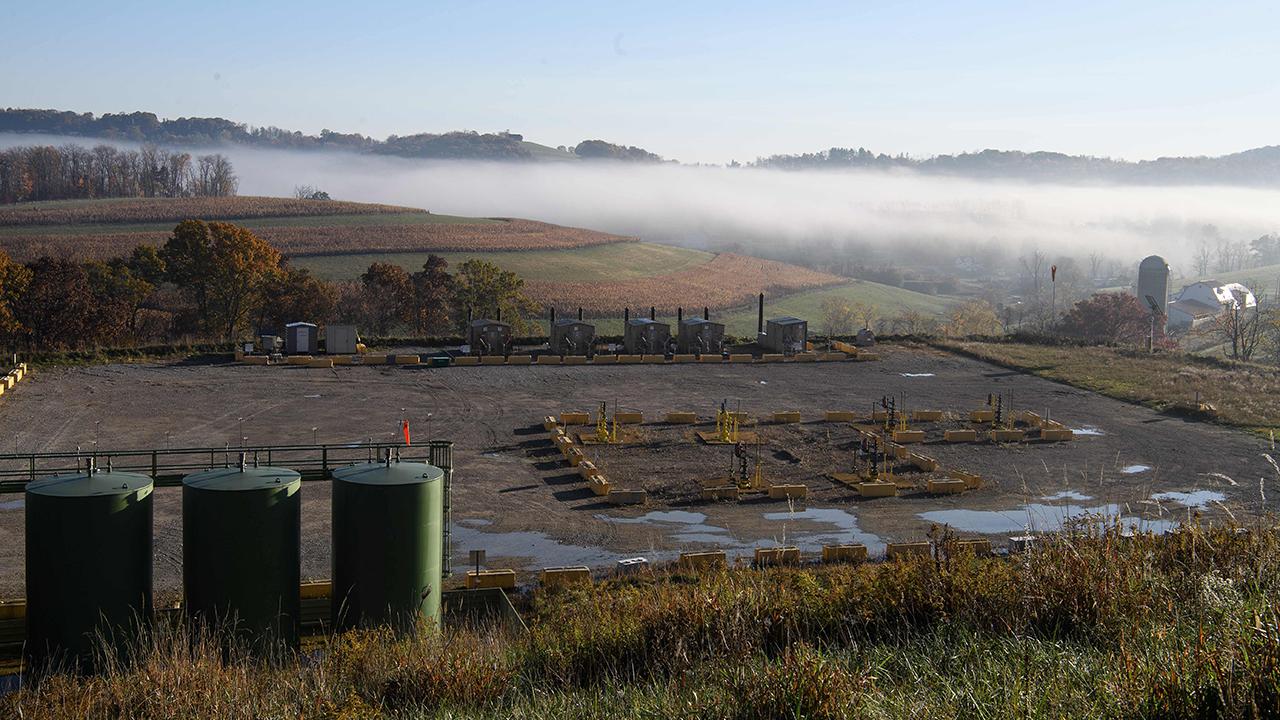 Living among fracking wells is linked to higher rates of hospitalizations and deaths due to heart attacks, according to a new study.

The study, published in the Journal of Environmental Research, compared heart attack rates in Pennsylvania counties with fracking to demographically similar counties in New York where fracking is banned.

“There’s a large body of literature linking air pollution with poor cardiovascular health and heart attacks, but this is really the first study to look at this from a population level related to fracking,” Elaine Hill, a researcher at the University of Rochester Medical Center and one of the study’s co-authors, told EHN.

Hill and her colleagues looked at hospitalization and mortality records in 47 counties in New York and Pennsylvania from 2005-2014 (the most recent data available at the time the study was initiated) and found that heart attack hospitalization rates were higher on the Pennsylvania side of the border by 1.4–2.8 percent, depending on the average age and density of fracking wells in a given county. Living near a higher density of wells translated to a greater risk of heart attacks.

They also found that middle-aged men living on the Pennsylvania side of the border were 5.4 percent more likely to die of a heart attack than their counterparts in New York. The authors speculate that this link may be stronger in middle-aged men because they’re more likely to work in the industry and have higher levels of exposure as a result.

The researchers were not able to control for lifestyle factors like smoking and drinking due to a lack of data, but they did assess demographics at the county-level to ensure they were looking at communities with similar economic and racial makeups on both sides of the border. They analyzed different age groups separately across the counties, and also adjusted for coal production in each county (another factor that can increase heart attack risk) and for rates of access to health insurance, which may influence whether people go to the hospital when having a heart attack. 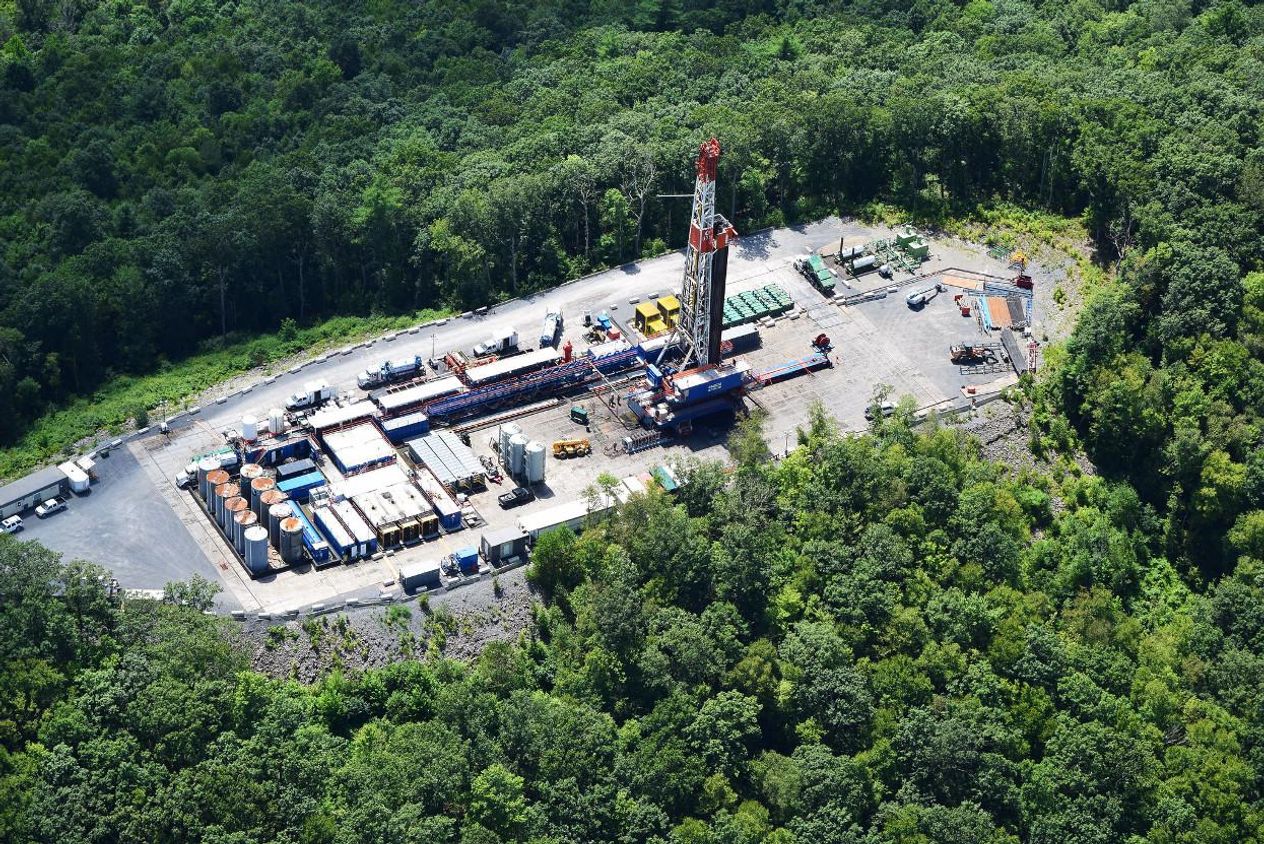 While numerous studies have compared economic differences between the two states, this is the first to use this “natural experiment” to compare human health outcomes on both sides of the border. A 2020 study conducted by veterinarians similarly found that horses raised near fracking wells on the Pennsylvania side of the border had higher rates of a rare birth defect than horses raised by the same farmer on the New York side.

Fracking and the increased truck traffic created by the industry raise levels of air pollution significantly, and exposure to air pollution raises heart attack risk. Living near fracking wells is also linked to heightened stress levels, which is another contributor to cardiovascular disease.

Alina Denham, the study’s lead author, said their findings are in line with previous research. She pointed to a 2019 paper that found higher levels of physical markers associated with heart attack risk in people who live near fracking. Still she said, “Additional research is needed to figure out exactly how exposure to fracking wells leads to increased heart attack risk.”

Fracking is more concentrated in rural communities, many of which lack health care access. The study’s authors speculated that this could also contribute to worse cardiovascular health outcomes. Hill said she hopes policymakers will use their findings to create oil and gas policies that protect public health.

“I’m aware that my previous work influenced the ban in New York,” Hill said. “I think there are also other policy decisions that can let the industry continue to thrive and let people continue to have these jobs while also ensuring that everybody is more protected. Things like mitigating emissions, recycling waste water—even using electric vehicles instead of diesel to transport materials. There’s much room for improvement.”

Reposted with permission from the Environmental Health News.