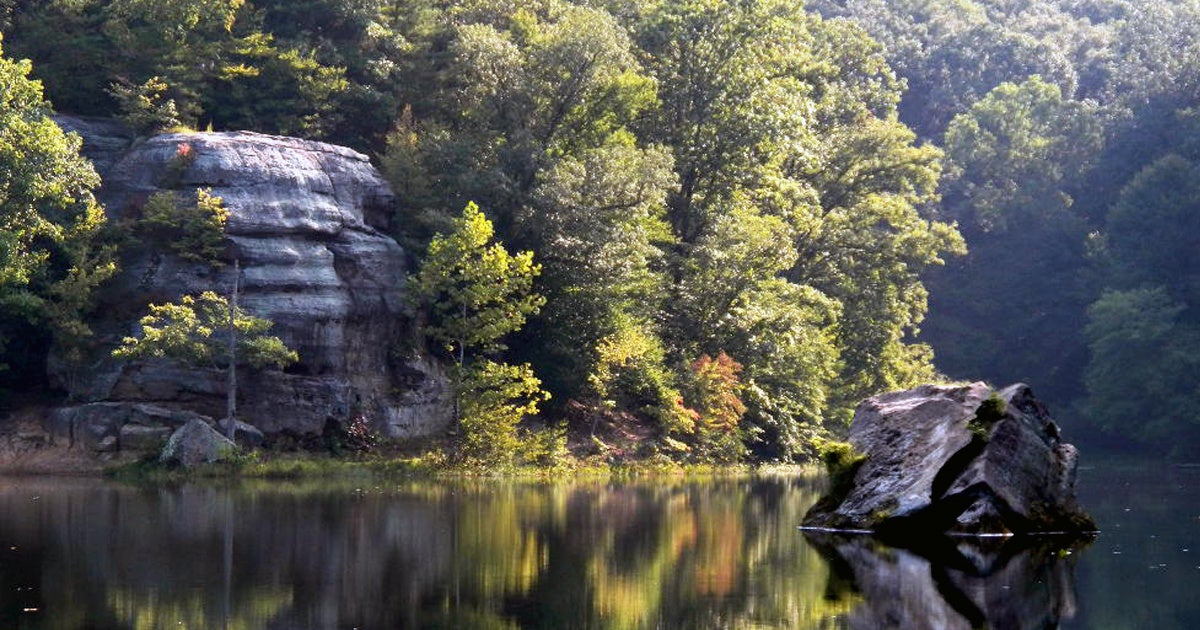 Conservation groups have filed an administrative protest challenging the U.S. Bureau of Land Management’s (BLM) plan for a September auction of three parcels in Ohio’s only national forest for oil and gas leasing. The parcels are adjacent to the Rover Pipeline.

The protest, filed Monday, targets the BLM’s failure to adequately analyze the impacts of fracking and pipelines on watersheds, forests and endangered species and its decision to open portions of the Wayne National Forest to fracking. Construction of the Rover Pipeline, which could transport fracked gas from the Wayne, has been halted because of spills and numerous safety and environmental violations.

“We’re protesting this dangerous fracking plan because drinking water safety and public lands should come before corporate profits,” said Taylor McKinnon with the Center for Biological Diversity. “The Ohio and Little Muskingum rivers provide precious water to millions of people in Ohio and downstream states. Pollution from fracking and faulty pipelines would be disastrous for the people who depend on this water.” 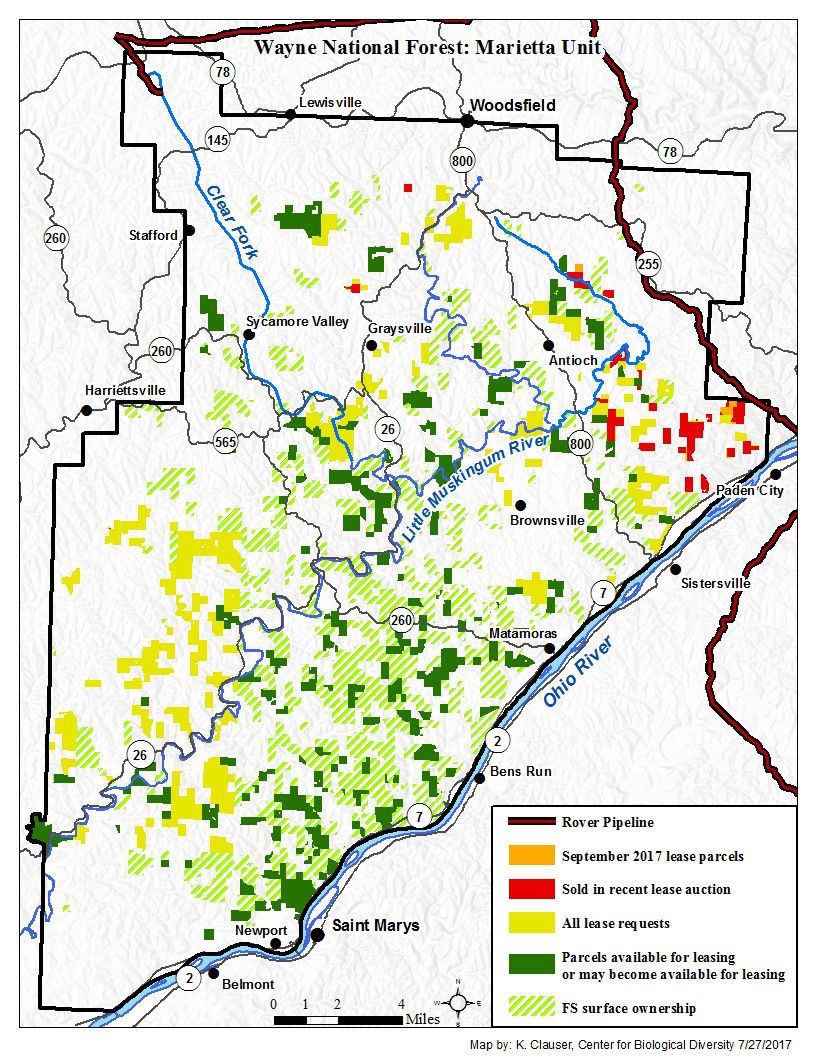 Fracking would industrialize Ohio’s only national forest with roads, well pads and gas lines. The infrastructure would threaten or destroy habitat for threatened and endangered species and damage watersheds and water supplies within and beyond the national forest. In 2014 a well pad caught fire in Monroe County, resulting in the contamination of a creek near the forest; wastewater and fracking chemicals spilled into Opossum Creek—an Ohio River tributary—killing 70,000 fish over a five-mile stretch.

“The Wayne National Forest is a place for families to hike, hunt, fish, camp and enjoy nature. Toxic air pollution and pipeline corridors don’t square with those values,” said Nathan Johnson, public lands director with the Ohio Environmental Council. “Oil and gas development is a threat to the public’s enjoyment of this special place, and the Ohio Environmental Council is committed to ensuring the Wayne National Forest is available for future generations of Ohioans.”

“The co-conspiring of federal, state and local agencies to do the bidding of fossil fuel and energy companies while abdicating themselves from following federal and state laws is disgusting,” said Tabitha Tripp, spokesperson for Heartwood. “Incomplete and flawed environmental assessments not only place public health and safety at colossal risks, but leave a legacy of morbid consequences to our children and the environment.”

Conservation groups filed protests challenging BLM oil and gas lease sales in December and March. In May the groups sued the BLM and other federal agencies for failing to protect endangered species and analyze other environmental impacts before opening the Wayne to fracking. In total about 40,000 acres of the Wayne National Forest are available for fracking.

'Government Violating Own Laws to Pave Way for Fracking Plan' in Ohio's Only National Forest https://t.co/dghI6eaF4u (via @EcoWatch)

“The Wayne is Ohio’s only national forest and it belongs to the people. As one of our last vestiges of wilderness, it should be preserved for generations to come instead of serving as a profit center for the fossil fuel industry,” said Jen Miller, director of the Sierra Club’s Ohio Chapter. “We call on the Bureau of Land Management and the U.S. Forest Service to immediately stop the irreparable harm that industrial fracking and the dangerous ETP Rover Pipeline will invariably cause.”