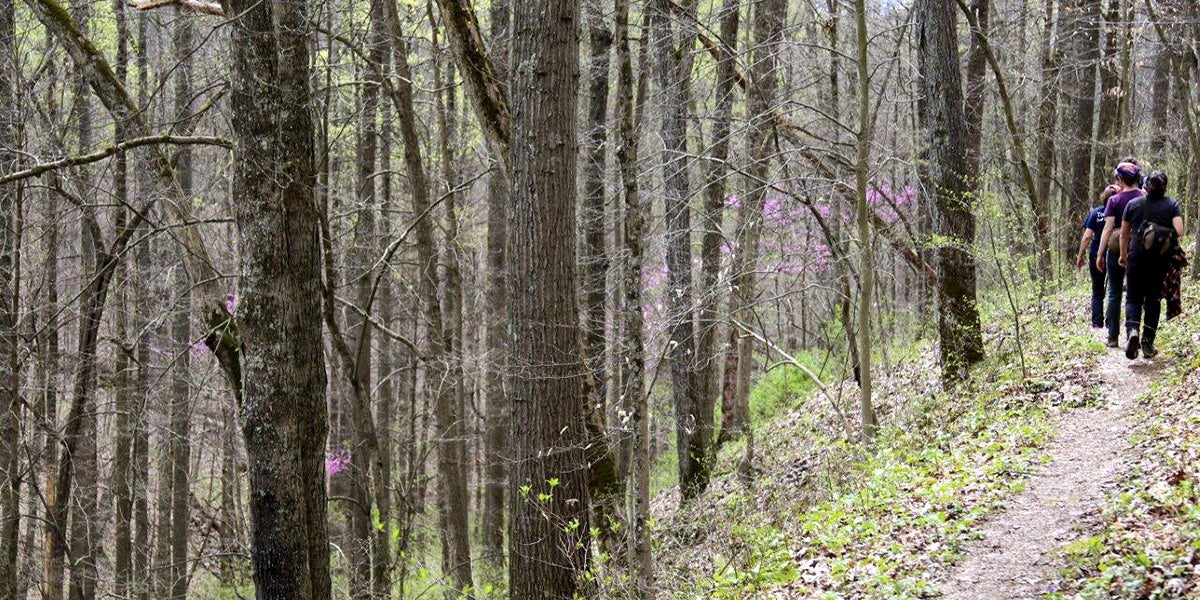 The groups are challenging a new 1,147-acre March 2017 lease sale in Wayne National Forest and adding claims that the federal fracking plans violate the Endangered Species Act, threatening animals in the forest and downstream.

“Federal officials should not be putting corporate profits ahead of endangered species, safe drinking water and public health,” Taylor McKinnon with the Center for Biological Diversity, said. “The government is violating its own laws to pave the way for this dangerous fracking plan, and we can’t let that happen.”

In May four conservation groups sued the federal agencies in U.S. District Court in Columbus for their failure to analyze impacts to public health, water, endangered species and the climate before opening 40,000 acres of the Wayne National Forest to fracking in 2016, and prior to leasing 670 acres of those lands to the oil industry in December.

“The Wayne National Forest is home to many species who can’t afford to have their habitat damaged by oil and gas development,” said Nathan Johnson, public lands director with the Ohio Environmental Council. “We need to do all we can to protect wildlife that can’t protect themselves.”

Fracking will industrialize Ohio’s only national forest with roads, well pads and gas lines, the lawsuit asserts. In addition to destroying Indiana bat habitat, this infrastructure will pollute watersheds and water supplies that support millions of people, and endanger other federally protected species in the area.

“Fracking our national forest is the last spasm of crony capitalism on the eve of climate chaos,” Tabitha Tripp, spokesperson for Heartwood. “Our job is to shepherd some intact habitat through to the other side in the hopes that, while diminished, it will survive and be a refuge for as many resilient species as possible.”

In 2014 a well pad caught fire in Monroe County, resulting in the contamination of a creek near the national forest. Wastewater and fracking chemicals spilled into Opossum Creek—an Ohio River tributary—killing 70,000 fish over a five-mile stretch.

“Fracking in Wayne National Forest would be nothing short of disastrous for Ohio’s only national forest and the wildlife that depends on it,” said Sierra Club staff attorney Elly Benson. “The industrialization and destruction that fracking would bring is the type of activity the forest’s protections are meant to safeguard against. The Forest Service and Bureau of Land Management should do their job and protect this wild place, not green-light its destruction.”