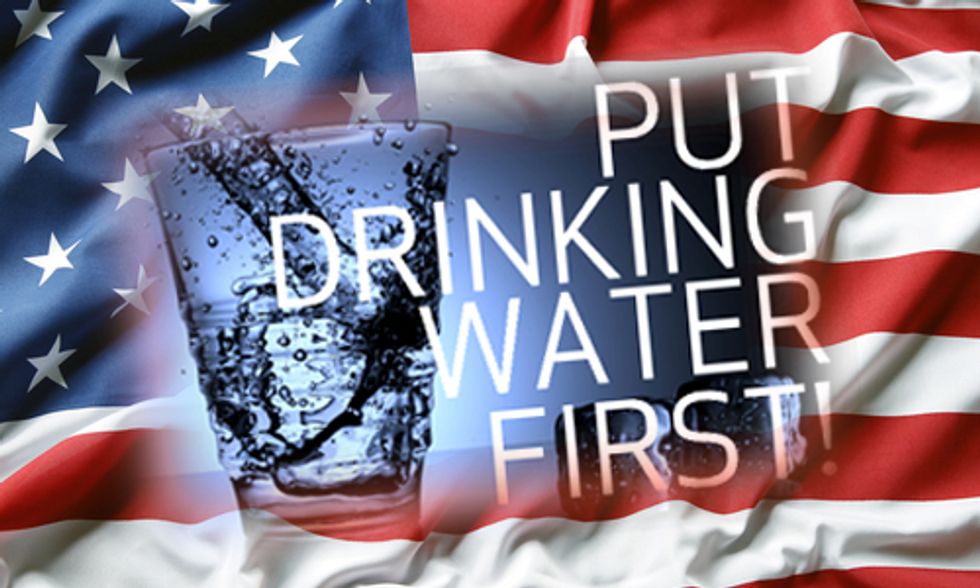 Yesterday the Government Accountability Office (GAO) released an eagerly awaited report on the state of something called the Underground Injection Control program. This program, aka “UIC,” is designed to protect underground sources of drinking water from the underground injection of fluids, under the authority of the Safe Drinking Water Act (SDWA).

This new GAO report confirms what communities across the country have known for years: drinking water is at risk.

The wastwater can contain benzene and other volatile organic compounds, heavy metals, radioactive materials, and more, and can be quite toxic. The GAO report evaluated U.S. EPA’s oversight of the Class II program. Some states administer the program because they applied for primacy and met EPA’s approval. In other states, EPA administers the program directly. GAO reviewed the program in six states that have primacy and in two states where EPA has primacy. Each state reviewed had among the highest number of UIC wells in their region.

Extensive investigations by ProPublica and complaints from communities in Ohio, West Virginia and Texas have made clear that the UIC program is completely unprepared to safely regulate the huge amount of dangerous oil and gas wastewater. That is why Natural Resources Defense Council has called for, among other things, federal regulations that would ensure this waste is subject to hazardous waste safeguards. This new GAO report confirms what communities across the country have known for years: drinking water is at risk. Here are some of GAO’s key findings:

GAO also provides, in Appendix IV, a very helpful compilation of regulations from the eight state programs it reviewed.

GAO has made common sense recommendations to ensure that EPA oversight of the Class II program can effectively protect drinking water sources. As GAO points out, there will be ever increasing amounts of wastewater as oil and gas production increases. In addition to these recommendations, the oil and gas industry should be required to safely recycle all of its wastewater and manage all residual waste according to hazardous waste guidelines, thereby decreasing the demand for fresh water while also reducing the waste stream. There are many things the industry can do to reduce its environmental impacts, and they are often cost effective, but they will not happen without government action.