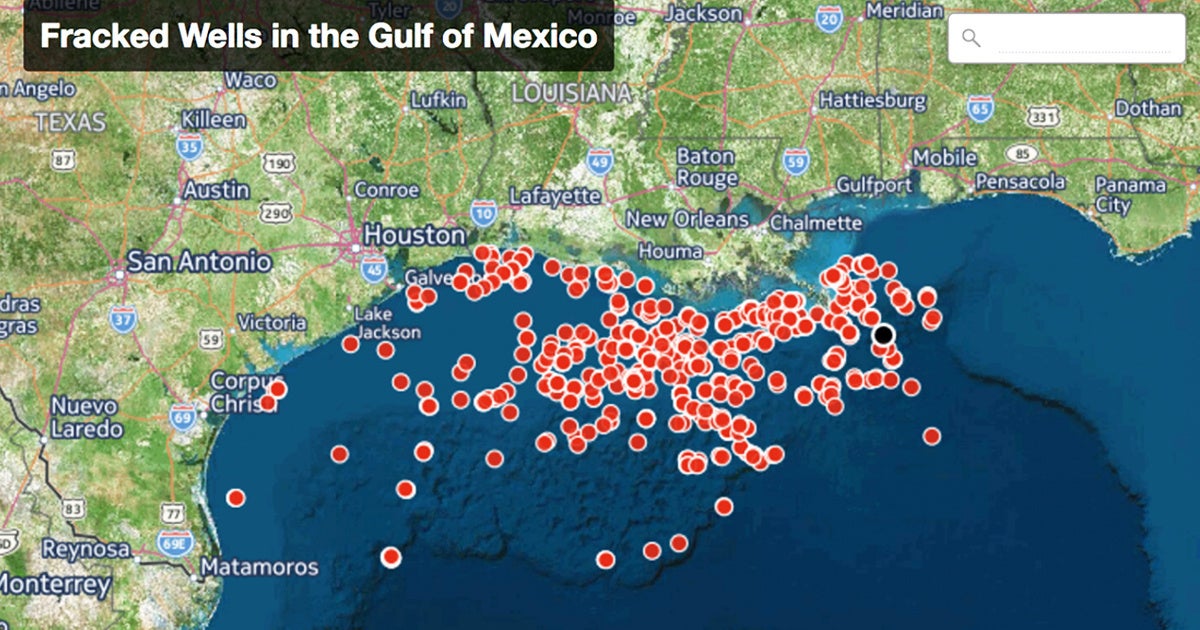 In a letter to the U.S. Environmental Protection Agency’s (EPA) Region 6 office on its proposed wastewater-discharge permit for offshore oil and gas drilling activities off the coasts of Louisiana, Texas and Mississippi—where thousands of offshore drilling platforms are located—the Center for Biological Diversity explained that the proposed permit violates the Clean Water Act because it causes an undue degradation of the marine environment. The Center for Biological Diversity’s letter notes that “scientific research has indicated that 40 percent of the chemicals used in fracking can harm aquatic animals and other wildlife.”

“The Trump administration is letting the oil industry dump unlimited amounts of toxic fracking chemicals into these wildlife-rich waters,” said Center for Biological Diversity attorney Kristen Monsell. “The EPA is supposed to protect ocean water quality, not turn a blind eye as oil companies use the Gulf as a garbage dump for fracking waste.”

Earlier this year the EPA’s Region 6 office responded to a Freedom of Information Act request from the Center for Biological Diversity for records analyzing the effects of fracking chemicals on Gulf water quality and marine life. Officials said they didn’t have any responsive records, meaning the agency has been allowing the oil industry to dump its fracking wastewater into the Gulf without studying its environmental impacts, as federal law requires.

Federal waters off Texas, Louisiana and Mississippi host the largest concentration of offshore oil and gas drilling activities in the country. Previous records requests revealed that oil companies dumped more than 75 billion gallons of wastewater into these waters in 2014 alone.

At least 10 fracking chemicals routinely used in offshore fracking could kill or harm a broad variety of marine species, including marine mammals and fish, Center for Biological Diversity scientists have found. The California Council on Science and Technology has identified some common fracking chemicals to be among the most toxic in the world to marine animals.

Fracking chemicals raise grave ecological concerns because the Gulf of Mexico is important habitat for whales, sea turtles and fish and contains critical habitat for imperiled loggerhead sea turtles. Dolphins and other species in the Gulf are still suffering lingering effects from the Deepwater Horizon oil spill.

“It’s the EPA’s job to safeguard our oceans from being contaminated with fracking wastewater,” Monsell said. “The agency has no business rubber-stamping the dumping of dangerous, disgusting chemicals without even trying to understand the risks.”