Fracking Gets Green Light in UK After Landmark Ruling 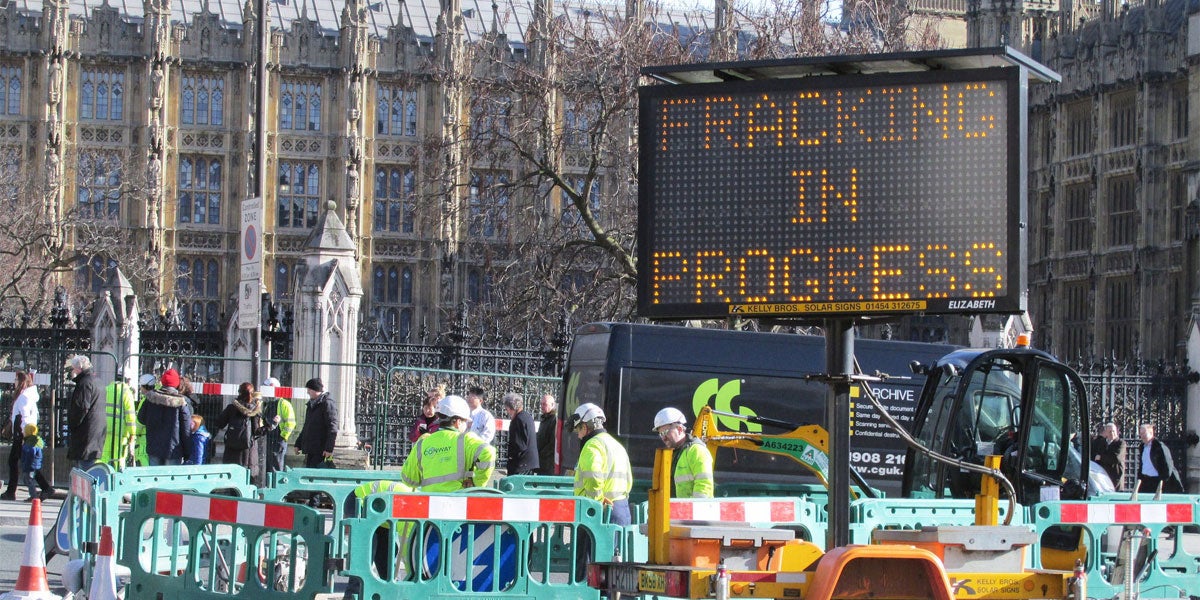 Overruling local authority, the British government gave the go-ahead on a new shale gas fracking permit in Lancashire County today, opening the door to a massive expansion of shale gas development in the UK. A second permit is likely to be approved. 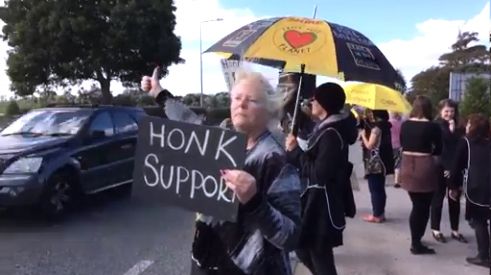 Protestors respond to decision to allow fracking in Lancashire.BBC

Environmental groups, the Liberal Democrats and the Green Party, condemned the decision. This morning, protestors showed up in the area where the fracking project will commence. BBC North West environment correspondent Judy Hobson wrote, “This decision was never about fracking. For those against it, that argument has already been lost. The government wants a shale gas industry and on a big scale.”

The Lancashire County Council had denied the permit last year, but Cuadrilla Resources, a local exploration and production company, appealed. The site on Preston New Road will be the first horizontal fracturing well in the U.K. Fracking is expected to start by the end of 2017.

Fracking was suspended in the U.K. in 2011 after test wells drilled by Cuadrilla triggered two small earthquakes. In the U.S., Oklahoma now has more earthquakes than California since it became a center of fracking operations. 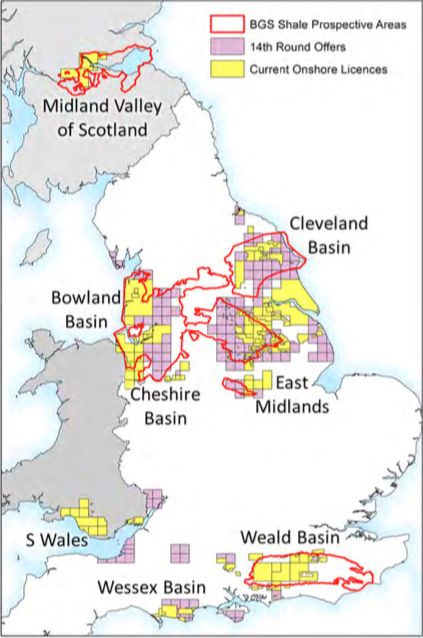 Trillions of cubic feet of shale gas are believed to underlie parts of the U.K. More than 200 exploration licenses have been granted. The two sites in Lancashire are part of eight that Cuadrilla is exploring, according to the company’s own website.

In a post published Tuesday on RenewEconomy by energy experts Peter Strachan and Alex Russell, the authors wrote:

“The continuing vision for the northern powerhouse seems to be predominantly based on fracking apart the shale beds of England. The prize is claimed to be: glittering new tax revenue; the transfer of oil jobs from the Jurassic North Sea oil and gas industry to onshore; and, cheaper and more secure gas supplies.”

Reaction by residents in Lancashire has been angry.

Jackie Sylvester told The Guardian, “They’ve gone against the will of the people. I think the people of England don’t realize that once this starts it’s not going to stop and there’s going to be hundreds of drills.”

Another resident, Heather Speak, said, “I’m so, so angry that a government minister has turned their back on local democracy.”

But stopping the Lancashire project at this point may be impossible. Opponents would have to prove that the decision was reached unlawfully.

“This fudged decision shows the government is struggling to force fracking on a reluctant nation,” Greenpeace campaigner Hannah Martin said. 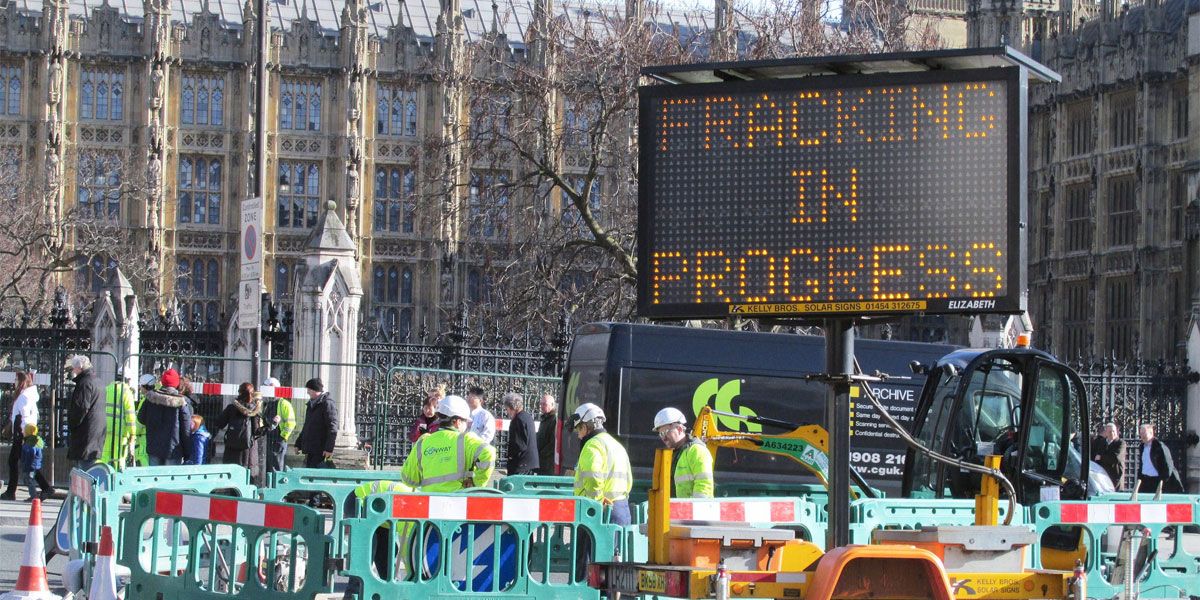 Greenpeace opens a fracking site in Parliament Square in February 2016 to “bring the local impacts of fracking to the heart of democracy.”David Holt / Flickr

In March, a report by the independent Committee on Climate Change found that the exploitation of shale gas on a significant scale is incompatible with the U.K.’s carbon budgets. The report advises that production emissions from gas wells will have to be offset through emissions reductions elsewhere, and warns of the dangers of methane emissions associated with fracking.

“Left entirely unregulated, the emissions footprint of shale gas production could be substantial,” the report states.

In making its decision, the Theresa May government said these concerns were irrelevant to its decision.