Fracking the Streets of London 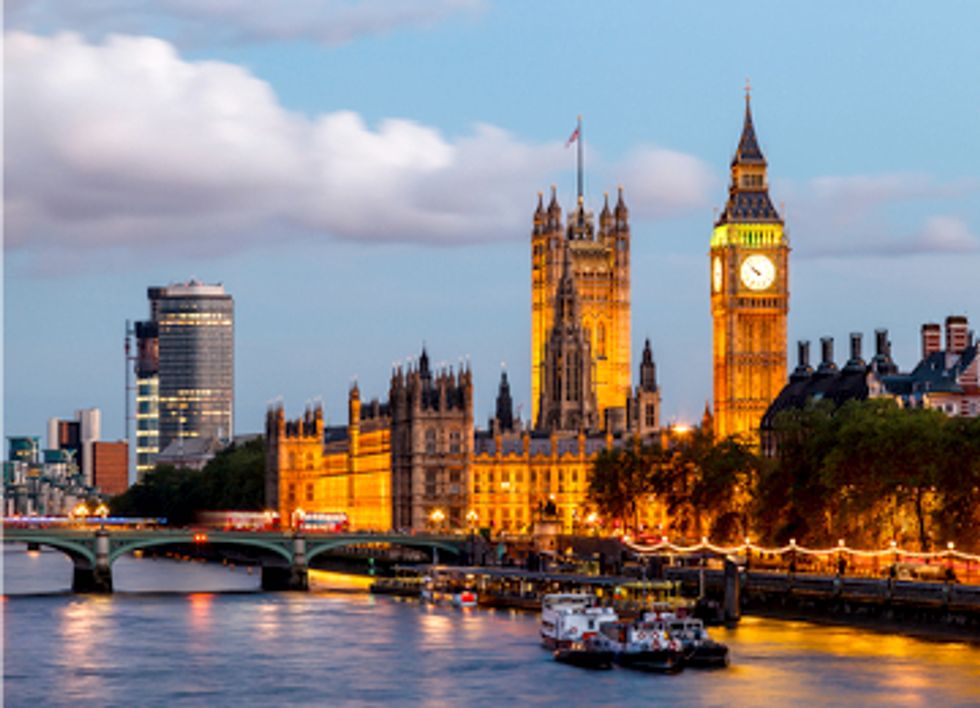 The madness surrounding Britain’s fracking frenzy reached new heights this morning when London’s Conservative Mayor argued that fracking could take place on the streets of London.

According to the Times newspaper, the Mayor, Boris Johnson, “has said he is willing to offer up the streets of London to companies hoping to solve Britain’s energy crisis by drilling for shale gas.”

Comments like that make it easy to think that Johnson has lost sight of his senses. The fracking process requires many more wells than conventional oil and gas drilling, so it is difficult to think where these wells will go in London, apart from being placed in parks, unless Johnson is going to start ripping up homes instead.

Maybe Johnson thinks that the Olympic Park could be a great place to frack, or even the grounds of Buckingham Palace. I doubt the joggers in Hyde Park every morning would appreciate seeing a “closed for fracking” sign on the newly installed and shut gates. And the thought of polluting the valuable water aquifers below London is unthinkable for millions of people.

But Johnson is a long-term advocate of fracking. Writing in the Telegraph newspaper last December he launched an attack on renewable energy. He criticized the “white satanic mills” covering Britain’s countryside, before adding in typical literary terms that “wave power, solar power, biomass—their collective oomph wouldn’t pull the skin off a rice pudding.”

Instead, he argued, fracking was the solution to the country’s energy needs. The fracking revolution was “glorious news for humanity” and “Britain should get fracking right away,” he wrote.

It is not only millions of Londoners who face the fracking threat. The so-called influential stockbroker belt to the south of London could hold 700 million barrels of shale oil, according to some estimates.

As an article in Bloomberg reports, the advent of fracking may “shatter the idyll” of many of the influential, expensive rural villages that are located in the Wessex and Wield basins.

Again, it is difficult to see how hundreds of wells could be drilled in some of Britain’s most affluent areas, without a groundswell of opposition. What makes it more interesting for the Conservatives is that these areas are what is known as “true-blue Tory” country. They could be about to have a war with their own people.

“I have grave concerns about our water supplies,” Anne Hall, a former county councillor from Balcombe in West Sussex told Bloomberg. Across the area “No fracking” signs are posted everywhere because Cuadrilla Resources plans soon to drill an exploratory well. “The possible impact on surrounding towns and villages would be catastrophic,” she argues.

The reality is that if the Government gives the go ahead to frack in London and across the South East, millions of people in the UK may soon be living near fracking wells. And they may not like it one bit. The backlash against this government could be unpredictable and unprecedented.