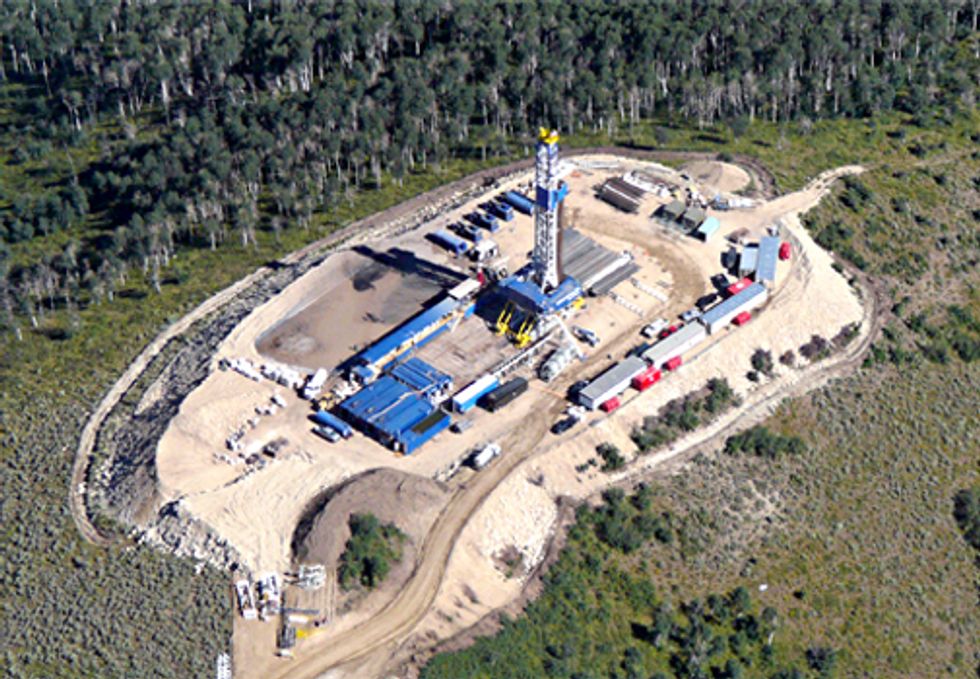 After it received extensive public comment, the BLM announced it would be going back to the drawing board and developing a new draft for public comment. This new draft was recently leaked to the press. If it’s legitimate, it appears that the BLM has further weakened what was an already weak rule.

The leaked draft contains a number of troubling revisions:

Furthermore, it appears that the BLM is also failing to make any additional improvements recommended by the Natural Resources Defense Council and a coalition of other environmental groups. These improvements are necessary to address the full range of environmental and human health risks associated with well stimulation, and include things like setbacks, baseline water testing, and well construction.

Time will tell whether these leaked rules are legitimate. Will the BLM give the industry yet another lollipop to appease their latest temper tantrum or will they fulfill their responsibility to protect our shared public lands?