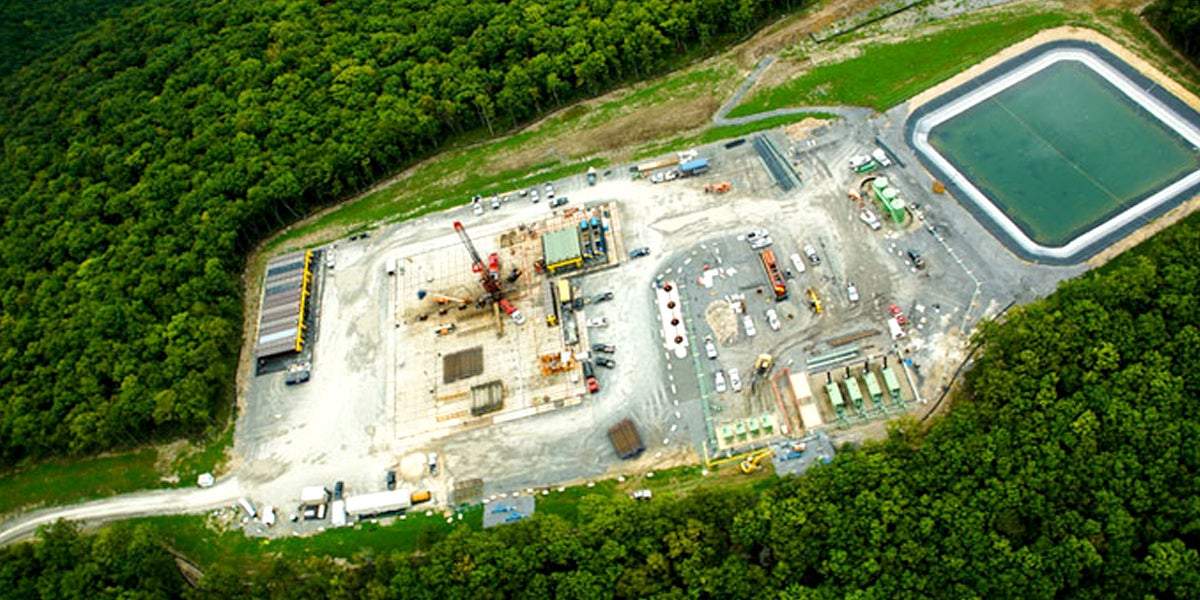 Have you ever thought to yourself, “I wish it were easier for fossil fuel companies to get their hands on public land so they can drill for oil and gas?” Yeah, neither have I.

Unfortunately, that seems to be what the Obama Administration was thinking when it announced it would move auctions for the rights to exploit public lands for fossil fuels to an online bidding process.

But if the fossil fuel industry and our government think they can hide from keep it in the ground activists by moving online, they’re wrong. 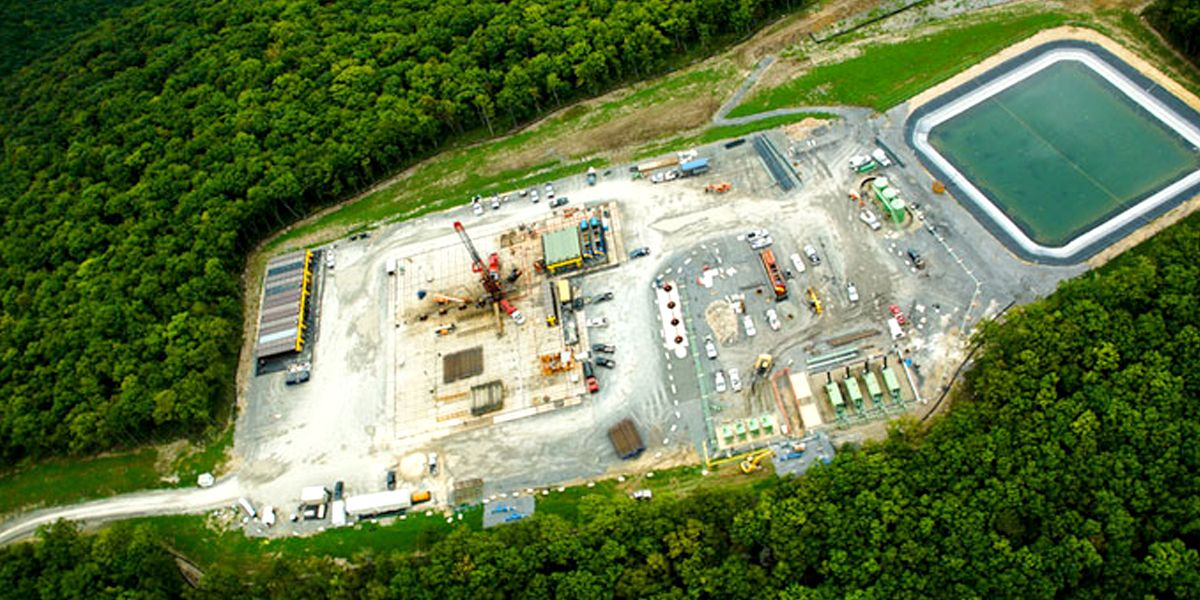 Fracking on public lands in the Marcellus Shale region in Pennsylvania.EcoFlight

The switch to online auctions is a direct result of pressure built by the keep it in the ground movement over the past year.

Fossil fuel lease auctions—organized by the Bureau of Land Management (BLM)—had been relatively dull events conducted in person for years. But recently, activists have taken the events by storm, converging on lease sales across the country in peaceful protest to make it clear that our public lands are not for oil and gas profit.

Since this time last year, the BLM has cancelled or postponed nine of 15 scheduled sales due to mounting public pressure.

In May, activists temporarily blockaded the entrance to a Holiday Inn in Lakewood, Colorado. Earlier this month, Gulf Coast climate justice activists rallied outside a lease sale at the New Orleans Mercedes-Benz Superdome. And just last week, 13 activists were arrested after occupying the Department of the Interior building in Washington, DC to demand no new fossil fuel leases and an end to projects like the Dakota Access Pipeline.

But instead of hearing the concerns of the 1 million people who want the U.S. fossil fuels to stay in the ground, the BLM is listening to the fossil fuel industry and simply changing venues.

More than 4,000 acres of land will be made available across Missouri and Kansas, but what’s at stake goes beyond this individual sale.

Fossil fuel executives see online auctions as a way to “end the circus” created by keep it in the ground activists mobilizing in the thousands at recent lease sales. Never mind that these auctions are for our public land and that this “circus” is what the right to assembly and freedom of expression look like in practice.

To make the switch online, the BLM has turned to a company called EnergyNet, dubbed “eBay for oilfields” by Forbes Magazine. EnergyNet has been in the business of auctioning private land for oil and gas exploitation for years, but this is its first foray into selling off federal land.

Starting today, fossil fuel representatives can follow EnergyNet’s simple 8-step bidding process to lease the rights to drill and frack for as little as $2 per acre. If no else bids, a company could buy the entire parcel available for the price of a used Camry. Meanwhile, the Environmental Protection Agency found last year that inaction on climate change could cost the country $180 billion by the end of the century.

Online or Offline, Keep It in the Ground Activists Will Be There

The venue might be different, but our call is the same: To avoid the worst impacts of climate change, we need keep fossil fuels in the ground.

This is the last lease sale of the year, which means we can’t let it go by quietly. No matter how the industry tries to insulate its auctions, the climate is still changing—and we will not remain silent.

Tell the Bureau of Land Management and EnergyNet that they can’t silence the climate movement—it’s time to keep fossil fuels in the ground.