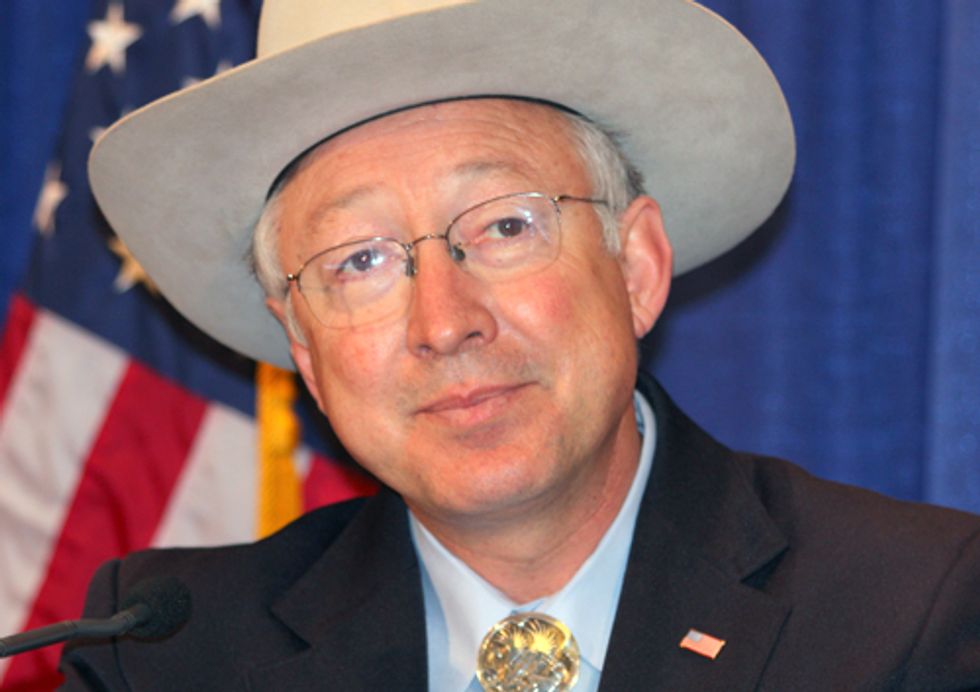 Members of the House Natural Resources Committee, led by Ranking Member Ed Markey, recently sent a letter to Interior Secretary Ken Salazar asking him to strengthen the Bureau of Land Management's (BLM) proposed fracking rule to ensure that it "properly manages the environmental and health risks of oil and gas extraction."

The House members emphasized the Interior Department's important role in establishing basic safety protections for oil and gas development. An investigation by the House Energy and Commerce Committee found that, between 2005 and 2009, 14 leading oil and gas companies used more than 780 million gallons of fracking products containing 750 different chemicals, including carcinogens and diesel.

The letter provides a lot of insight and valuable analysis. Key recommendations in the letter about the BLM fracking rule include: