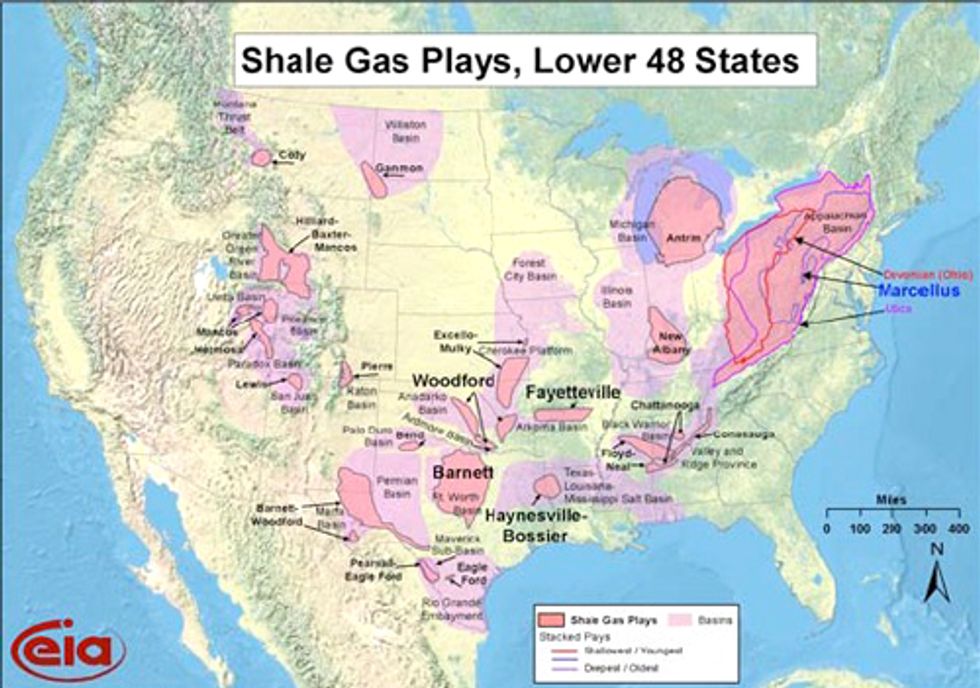 As state legislators from around the country meet in Chicago today, their schedule includes a lunch sponsored by the American Natural Gas Association, with speakers expected to present an all-too rosy picture of the gas drilling boom. Noting the absence of an opposing view on the weeklong agenda of the National Conference of State Legislators (NCSL), Environment America cautioned legislators about the destructive impacts of high-volume hydraulic fracturing (“fracking”).

“Not every legislator is swallowing the fracking happy meal being served at lunch today,” observed John Rumpler, senior attorney for Environment America, a federation of state-based, citizen supported organizations. “Some are now looking at the facts and choosing clean drinking water over dirty gas drilling.”

Proposals to rein in fracking are gaining ground in the states. Environment America noted the courage of several legislators who have worked to confront the threat of fracking—including:

In addition, this year Colorado legislators rebuffed efforts to strip local authority over fracking, and the Vermont legislature banned fracking altogether. A new moratorium bill has been introduced in California as well.

“With fracking exempt from several national environmental laws, state legislators are on the frontlines of the dirty drilling debate,” Rumpler observed. “No wonder the oil and gas industry is serving them lunch.”

As the legislators gather in Chicago, the fracking debate looms large in Illinois.

“Today, legislators are hearing glib and glowing talk of gas,” cautioned Max Muller, advocate for Environment Illinois. “But the damage done by fracking in other states is appalling. For our drinking water alone, we should keep Illinois free from fracking.”