California Ramps up Fossil Fuel Fight With Ban on Fracking 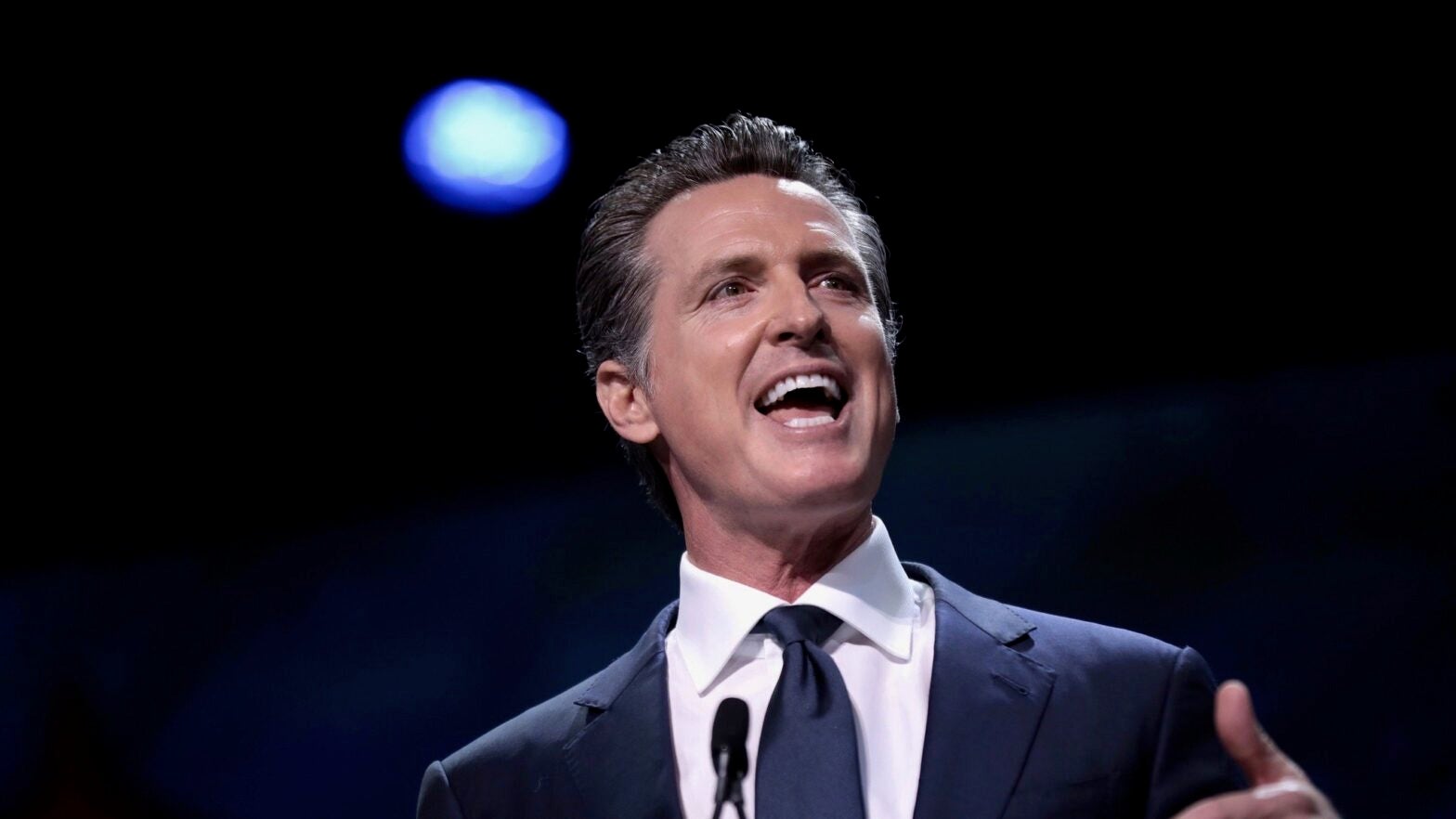 California Gov. Gavin Newsom imposed new restrictions on oil exploration in his state yesterday by putting a moratorium on hundreds hydraulic fracturing permits until the projects are reviewed by independent scientists, as the AP reported.

His mandate also banned new wells from being drilled using a new method that employs a high-pressure cyclic steaming process. Regulators believe that process led to an oil leak that spilled 1.3 million gallons of oil and water in California’s Central Valley this summer, as the AP reported.

“These are necessary steps to strengthen oversight of oil and gas extraction as we phase out our dependence on fossil fuels and focus on clean energy sources,” Newsom said in a statement, as NPR reported. “This transition cannot happen overnight; it must advance in a deliberate way to protect people, our environment, and our economy.”

In addition to the ban on the high-pressure cyclic steaming process, the new rules mandate that permits for hydraulic fracturing, or fracking, will undergo independent scientific review by experts at the Lawrence Livermore National Laboratory and the permitting process will be audited by the state Department of Finance to study compliance with state law, as NPR reported.

Furthermore, new rules will ensure public safety by “prohibiting oil and gas activities within close proximity of homes, schools, hospitals, and parks,” according to NPR.

“Governor Newsom’s historic action protects Californians from some of the most dangerous and destructive oil-extraction techniques,” said Kassie Siegel, senior counsel and director of the Center for Biological Diversity’s Climate Law Institute, in a statement, as Bloomberg reported. “This marks the turning of the tide against the oil industry, which has been allowed to drill at will in our state for more than 150 years.”

California has not approved any new oil permits since July, leaving 263 applications pending. That is when Newsom fired the California’s top oil and gas regulator after learning the state had increased fracking permits by 35 percent since the start of 2019, according to the AP.

July is also when news broke that uncontrolled spills of crude petroleum and water were happening from Chevron-owned wells near Bakersfield in Kern County. The leaks are still happening today, as NPR reported.

The state fined Chevron .7 million last month. The California Department of Conservation attributed the leaks to steamflooding and said they created a “significant threat of harm to human health and the environment.”

Not surprisingly, the oil industry did not agree with Newsom’s new initiatives. Western States Petroleum Association said the state’s moves are “disappointing” given that “multiple state agencies already validate our protection of health, safety and the environment during production,” according to Bloomberg.

“These agencies should also consider reliability, affordability and resilience of our energy supply, as every barrel delayed or not produced in this state will only increase imports from more costly foreign sources that do not share our environmental and safety standards,” said Catherine Reheis-Boyd, president of the Western States Petroleum Association, as NPR reported.