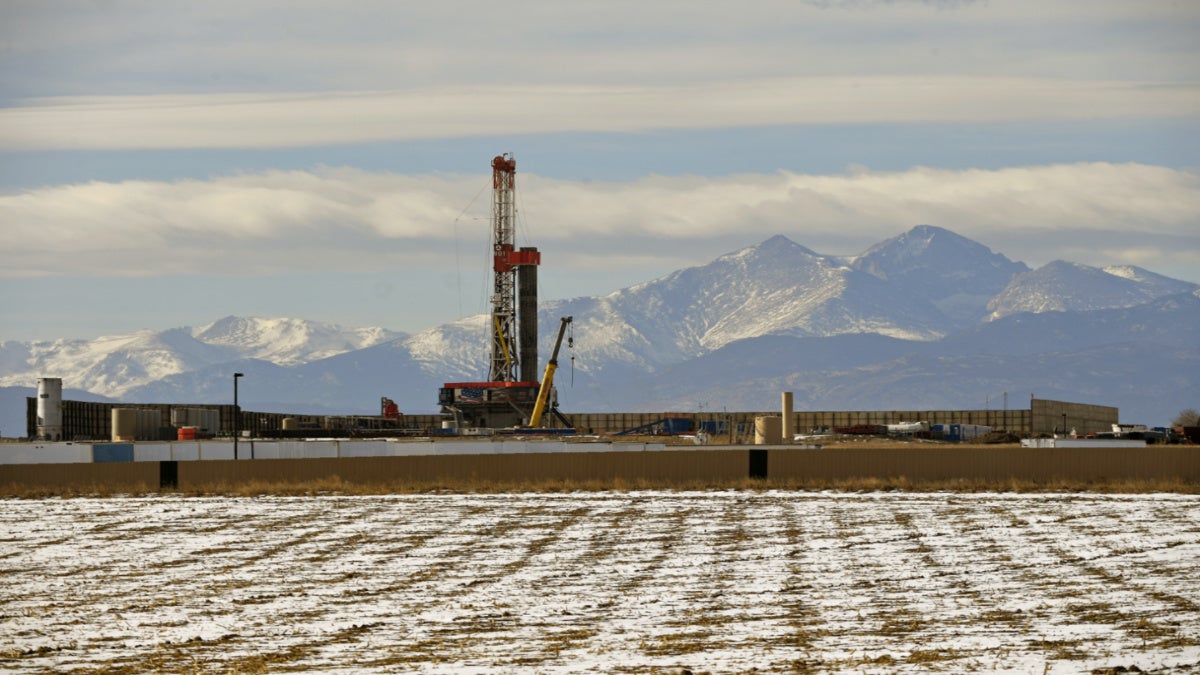 The Trump administration on Friday released a new land use plan for southwestern Colorado that community and conservation advocacy groups warn is a “dangerous” pathway towards increased fossil fuel extraction that makes no “climate, ecological, or economic sense.”

Published officially Friday in the Federal Register, the Bureau of Land Management’s “Approved Resource Management Plan” for the Uncompahgre Field Office affects 675,800 acres of public lands and 971,220 acres of federal mineral estate and spans six counties. It gives a 20-year blueprint for how the land can be used for purposes such as oil and gas drilling as well as livestock grazing, and was issued by the Interior Department over objections raised in public comments.

The advocacy groups opposed to the plan say that expanding fracking in the region over the next decades will not only add fuel to the planetary climate crisis, but will also adversely impact local organic agriculture and endangered species.

“This plan, unconscionable as the connections between fossil fuel emissions and global climate change become clearer every day, has the potential to exponentially increase greenhouse gas pollution in the region over the next decade, when we need to be drastically reducing emissions,” said Melissa Hornbein with the Western Environmental Law Center.

According to the groups,

The plan would allow fracking on more than half of the 675,000 acres of public land and almost a million acres of federal minerals that it covers, and coal extraction on another 371,000 acres. The BLM’s environmental impact analysis fails to tally direct and indirect climate pollution that would result from fossil fuel production.

According to Natasha Léger, executive director of Citizens for a Healthy Community, the plan is “exactly the type of federal action that is responsible for accelerating climate and environmental degradation, which cannot be allowed to stand if we have any hope of protecting present and future generations, rare and irreplaceable ecosystems like the North Fork, and meeting Colorado’s goals for a clean and renewable energy future.”

The new plan sets up a clash between Colorado’s new law calling for a halving of carbon emissions by 2030 and what the advocacy groups say could be a 2,300% increase over the next decade in climate pollution as a result of the BLM’s proposal for increased oil and gas extraction.

“Ultimately,” said Rebecca Fischer, climate and energy program attorney for WildEarth Guardians, “the Trump administration is testing Colorado’s commitment to its new climate law, and its success depends on the state stepping up to defend bold climate action.”