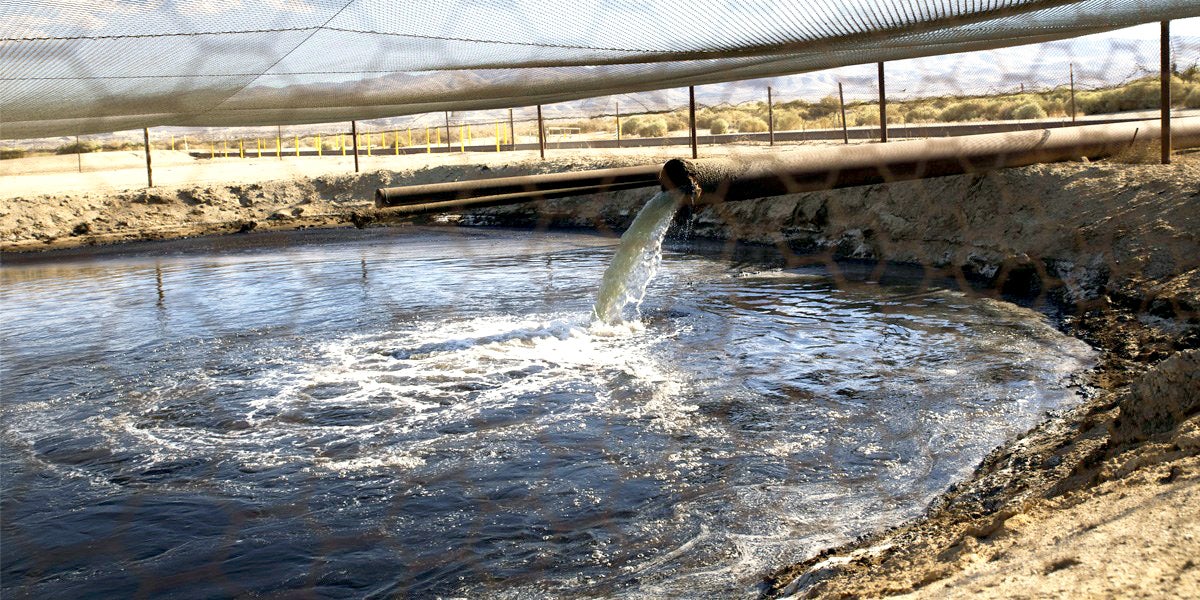 “Governor Brown’s administration has decided not to protect our water from illegal contamination by the oil industry,” said Hollin Kretzmann of the Center for Biological Diversity. “By failing to meet their own lax deadline for shutting down these polluting wells, state oil regulators have given Californians another reason not to trust a word they say.”

All illegal oil-industry injection activities were supposed to be halted by Feb. 15, according to a promise made two years ago by California’s Division of Oil, Gas and Geothermal Resources. The state could be imposing fines of up to $25,000 a day for every well that continues to operate in a protected aquifer.

But as of Wednesday, the state has shut just a portion of wells operating in aquifers that should be protected by the federal Safe Drinking Water Act. State officials quietly announced the indefinite delay in enforcing the law in mid-January.

In March of 2015, state officials testifying before the California senate pledged to stick to the February deadline and other aspects of a schedule approved by the U.S. Environmental Protection Agency (EPA). John Laird, the state’s Secretary of Natural Resources, told senators that the Brown administration was “fully committed to meeting these deadlines.”

The promises came in the wake of admissions by the Brown administration that state regulators had let oil companies operate thousands of injection wells that have been dumping wastewater into scores of protected underground water supplies in Monterey, Ventura, Kern and other counties (see interactive map).

But instead of halting most of the illegal injections, state officials have moved forward with plans to exempt as many as 40 of these aquifers from water-protection laws. If these “aquifer exemption” applications are approved by the EPA, the oil industry would be allowed to make permanent use of these water supplies for the disposal of contaminated waste fluid.

“The Brown administration will go down in history for this failure to enforce the law and safeguard our water from oil industry pollution,” Kretzmann said. “It’s a shocking abdication of the governor’s most fundamental duty to the people and environment of this state.”