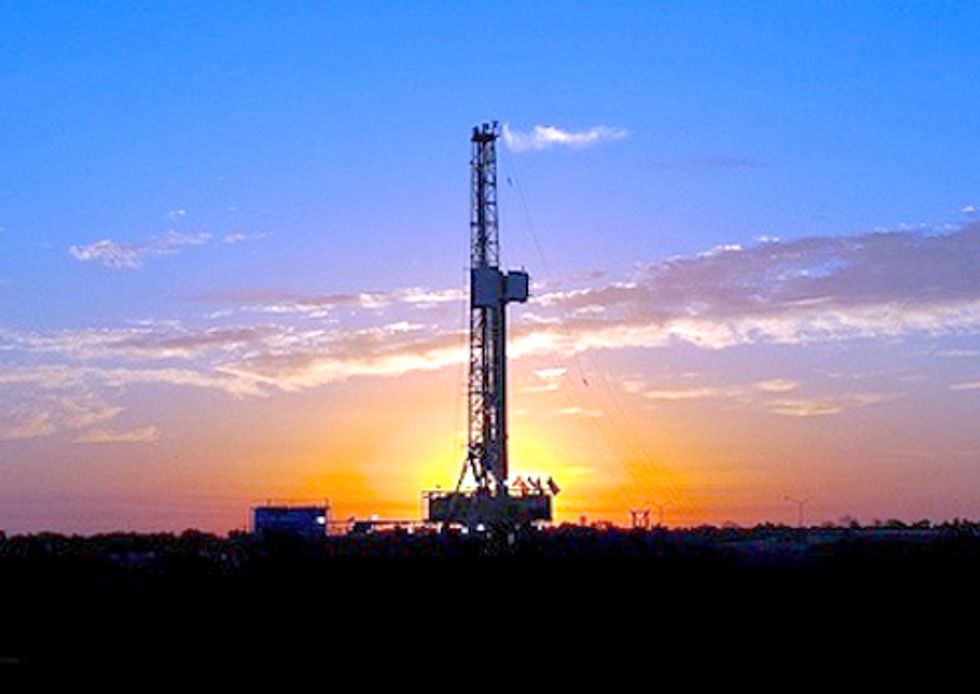 Sometimes all you have to do is join the dots.

Let’s take three different headlines from May 29, which are all from The Guardian newspaper in the U.K.

The article went on to state: “A ‘golden age of gas’ spurred by a tripling of shale gas from fracking and other sources of unconventional gas by 2035 will stop renewable energy in its tracks if governments don’t take action, the International Energy Agency has warned.”

If this is not bad enough for renewables, take headline number two: “Gas rebranded as green energy by EU”.

This article stated: “Energy from gas power stations has been rebranded as a green, low-carbon source of power by a €80 billion European Union programme, in a triumph of the deep-pocketed fossil fuel industry lobby over renewable forms of power.”

On Monday’s blog I talked about how a $4 billion, seven-year lobby campaign by Shell had paved the way for its exploration in the Arctic.

Another intensive lobbying campaign means that EU funds that were supposed to be devoted to research and development into renewables such as solar and wave power are now likely to be diverted, instead to subsidizing the fossil fuel industry.

The irony of the cash-sodden oil industry being even more subsidized by hard pressed EU tax-payers is nearly beyond comprehension.

But beyond that is the dangerous realization that, despite being a fossil fuel, gas is now being considered officially by the EU as a “low-carbon” form of energy, equivalent to renewables.

This becomes even more ironic when you consider our third headline: “Using shale gas over coal does not help climate, says big gas investor”.

OK, let's get first things first. Gas, extracted under normal conditions is “cleaner” than oil. However, that said, more and more gas being exploited, especially in the U.S., is “shale gas," which is not cleaner than oil. In fact, it is no better than coal.

Now a leading gas investment fund, the Scottish Widows Investment Partnership, is arguing that due to “fugitive methane” leaking from fracking, shale gas is no better than coal. This is because the leaking methane is 20 times more potent than carbon dioxide.

“This is a very big issue, and has huge implications for climate change, given the pursuit of shale gas,” said Craig Mackenzie, author of the report by Scottish Widows Investment Partnership.

So yesterday’s news can be summed up that gas, especially shale gas, is likely to undermine renewable investment. Anyway, gas is now being seen as low carbon by the EU, and will receive subsidies that should have gone to kick-start the clean, renewable revolution. This is despite the fact that shale gas is no cleaner than dirty coal.

Make sense to you?  Me, neither.