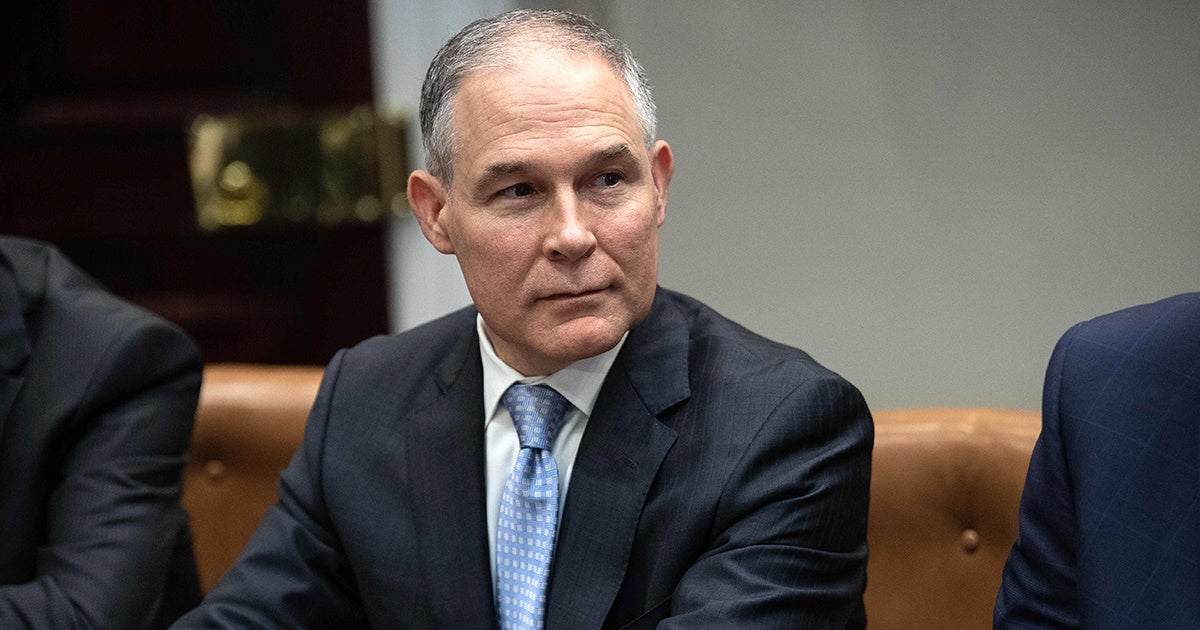 Disgraced former U.S. Environmental Protection Agency (EPA) Administrator Scott Pruitt has managed to add to his scandal count even after his resignation.

Emails obtained by the Sierra Club through a Freedom of Information Act request and reviewed by The Daily Beast show that during his time in office, Pruitt’s staff were sent interview questions ahead of time before appearing on the cable show Fox & Friends, and, in one instance, even pre-approved a script, The Daily Beast reported Wednesday.

Cable news shows will sometimes conduct pre-interviews with guests to make sure the speaker has relevant information to offer, but it is taboo to do this with public officials, out of fear it would help them avoid tough questions.

“Every American journalist knows that to provide scripts or articles to the government for review before publication or broadcast is a cardinal sin. It’s Journalism 101,” CBS News and CNN veteran and Fordham University journalism Prof. David Hawkins told The Daily Beast. “This is worse than that. It would and should get you fired from any news organization with integrity.”

In one instance, in May 2017, the EPA reached out to Fox & Friends for a segment on how Pruitt was helping communities “poorly served by the last administration.” After Fox & Friends Producer Andrew Murray agreed to the interview topic, fellow producer Diana Aloi went further by asking for talking points from Pruitt’s staff and then proposing an opening script.

“There’s a new direction at the Environmental Protection Agency under President Trump—and it includes a back-to-basics approach. This after the Obama administration left behind a huge mess more than 1,300 super-fund sites which are heavily contaminated—still require clean-ups. So why was President Obama touted as an environmental savior if all these problems still exist?” Aloi proposed.

In another instance in April 2017, the cable show emailed Pruitt’s staff with three issues it wanted to cover. When the interview took place, six of the eight questions related to the pre-arranged topics. One of the non-pre-approved questions—about Pruitt’s opinion of the Paris agreement—made slight waves when Pruitt said the U.S. should leave the agreement, instead of merely saying it was a “bad deal,” as he had done a month before. But the interviewer did not press him on this issue, instead returning to a pre-approved topic: Pruitt’s visit to a coal mine.

Sierra Club attorney Elena Saxenhouse told The Huffington Post that the Fox journalists had let down the American people by not pressing Pruitt on the environmental policies he pushed at the EPA:

“There’s so much that journalists should be pressing them on,” she added. Fox News “missed an opportunity to provide really important information to the public about what’s actually going on.”

Fox News Chanel insisted to both The Daily Beast and The Huffington Post that the emails exposed a breach of norms and not business as usual at the news channel.

“This is not standard practice whatsoever and the matter is being addressed internally with those involved,” a Fox spokesperson told The Daily Beast.