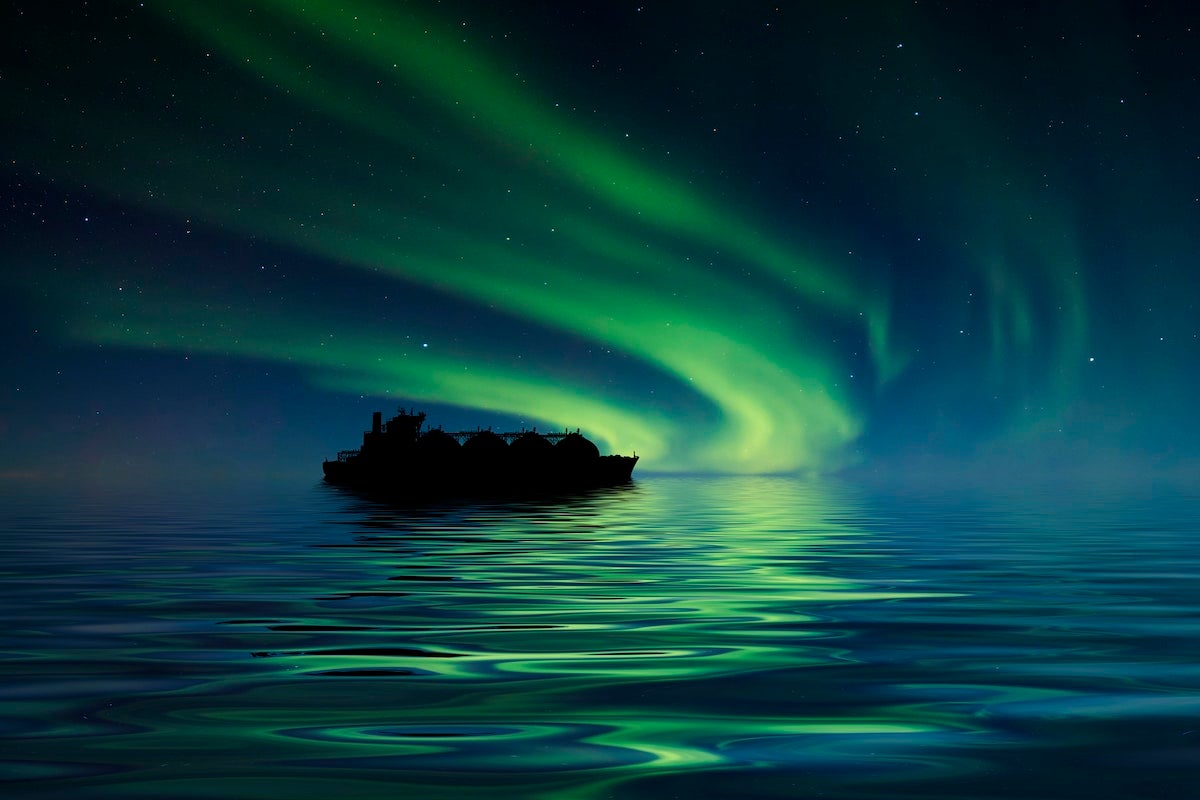 The European energy crisis sparked by Russia’s invasion of Ukraine has led to arguments in favor of more oil and gas production. The UK’s former Prime Minister LIz Truss, for example, responded by expanding oil and gas licenses and lifting a ban on fracking.

However, now it turns out that Europe has more natural gas than it can store. Sixty liquefied natural gas (LNG) tankers are waiting offshore near northwest Europe, the Mediterranean and the Iberian Peninsula because their cargo can’t be unloaded, MarineTraffic said, as CNBC reported.

“The wave of LNG tankers has overwhelmed the ability of the European regasification facilities to unload the cargoes in a timely manner,” Lipow Oil Associates President Andrew Lipow said, as CNBC reported.

Gas prices in Europe skyrocketed this year after Russia reduced the flow of natural gas to the region in response to sanctions over its war with Ukraine, reaching a high of more than 340 euros — or around $332.6 — per megawatt-hour, in late August. In response, Europe made an effort to both buy and store additional gas during the summer, and many gas sellers from around the world rushed to sell to the continent, drawn by the high prices, The New York Times reported. Because of this, European natural gas storage capacity is at more than 90 percent, when it was at less than 80 percent last year.

Further, because of a warmer than usual fall, Europeans haven’t actually needed to use all of that gas, The New York Times reported. These factors have meant that European gas prices fell to below 100 euros per megawatt-hour for the first time since mid-June this week, with the November futures prices closing at 99.17 euros per megawatt-hour on the Dutch Title Transfer Facility Monday, as Euronews reported.

These prices are still high — before Russia’s invasion of Ukraine, gas had cost as low as 30 euros per megawatt-hour, according to CNBC. However, the drop is taking some of the financial pressure off consumers, according to Euronews. At the same time, it is showcasing the volatility of fossil fuel markets. At least one LNG-carrying ship traveling from Algeria to Europe seemed to have changed course to Asia in search of better prices, Laura Page, an analyst at the research firm Kpler, said, as The New York Times reported.

Because it can take up to four days for methane-carrying ships bound for Europe to unload, it now costs $450,000 per day to ship natural gas to Europe, Nexus Media News reported.

While storage issues are part of the delay, another factor is gas sellers waiting for the best prices.

“Certain gas traders are keeping the cargoes because there is no fixed price on them,” Capital Product Partners CEO Jerry Kalogiratos told the Wall Street Journal, as Nexus Media News reported. “If gas prices go up, the delivered LNG can be worth millions more and can end up with a different customer that will pay the higher price.”

These factors mean that around half of the world’s entire 650-boat LNG fleet is currently acting as floating storage. The redirection of gas to Europe has raised prices in the U.S., where people who heat their homes with methane are expected to see 28 percent higher gas bills this winter. Pakistan has not been able to afford gas at all following a summer of devastating flooding likely made worse by the climate crisis.

In Europe, the new combination of lower prices and lower demand could also harm some utilities that rushed to buy more expensive gas.

It is likely that, when the winter begins, European gas prices will rise again. Currently, January and February gas delivery prices are trading on the futures market for 40 percent higher than November prices.

Some European officials have argued that the ups and downs of the fossil fuel market give another point in favor of renewables.

“This experience today of the rising energy prices is a clear wake up call… that we should accelerate the transition to clean energy, wean ourselves off the fossil fuel dependency,” a senior EU official told reporters last week, as CNN reported.