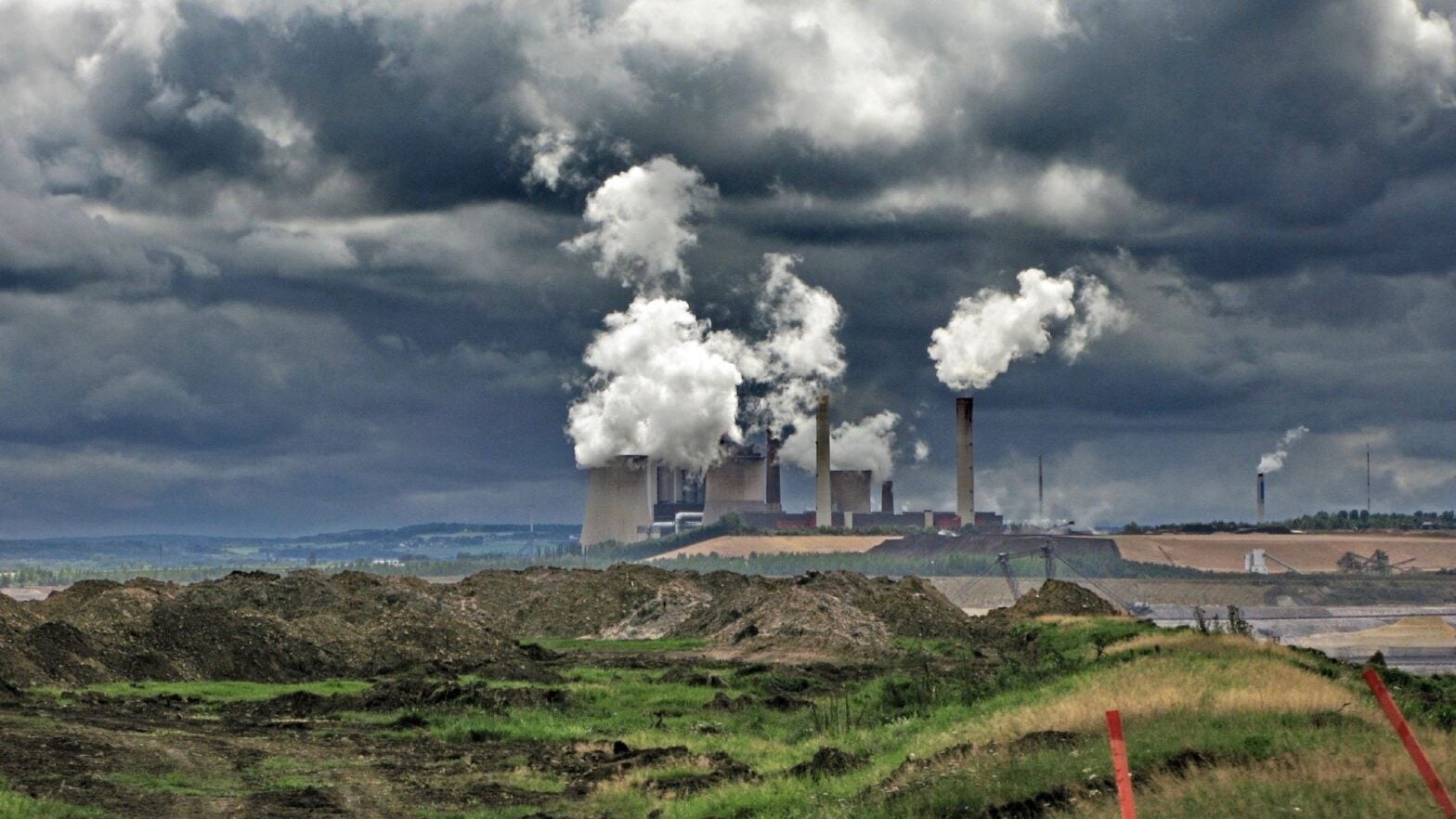 Governments are producing fossil fuels at a rate 120 percent above compliance with Paris agreement goals, a landmark report from the UN Environment Programme found.

Planned fossil fuel extraction by 2030 would also double what would be required to limit warming to two degrees celsius. This puts the Paris agreement goal of limiting warming to “well below” two degrees far out of range and hampers nations’ ability to meaningfully address the climate crisis. An Intergovernmental Panel on Climate Change report released in October 2018 warned that even two degrees of warming would have catastrophic consequences.

“We’re in a deep hole – and we need to stop digging,” Måns Nilsson, executive director of the Stockholm Environment Institute (SEI), which helped produce the report, told The Guardian. “Despite more than two decades of climate policymaking, fossil fuel production levels are higher than ever.”

🆕 #ProductionGap report shows that in 2030, countries are planning to extract

that will take us beyond 1.5°C.https://t.co/nujmMS3bjW

The report looked at the plans of 10 counties, the executive summary explained: seven top fossil fuel producers China, the U.S., Russia, India, Australia, Indonesia and Canada; and three countries that both produce significant amounts of fossil fuels and have made ambitious climate plans — Germany, Norway and the United Kingdom.

The report also found that there is a gap between the nations’ stated climate policies and the amount of fossil fuels they plan to produce. The production plans outlined in the report surpass what would be consistent with the countries’ Paris agreement commitments. The so-called “production gap” found in the report is therefore greater than the “emissions gap” between the Paris agreement goals and actual national policies.

New report shows that the world is on track to produce 120% more fossil fuels than can be burned under 1.5°C warming, creating a #ProductionGap that's inconsistent with #ParisAgreement. https://t.co/sHu4GlV7GS

“The discrepancy between national policies ― the climate change policies and fossil fuel production policies ― highlights there is much more that needs to be done both at country level and international climate negotiations to put a sharpened and increased focus on fossil fuels,” UN Environment Programme climate change coordinator Niklas Hagelberg said in a press call reported by HuffPost.

Countries are also investing in new oil and gas infrastructure to such a degree that it would “lock in” 43 percent more oil and 47 percent more gas production by 2040 than would be consistent with 2 degrees of warming.

The gap has not been helped by the policies of the Trump administration, which has moved forward with plans to withdraw the U.S. from the Paris agreement and has supported more fossil fuel production, AFP noted.

The U.S. produced more oil and gas than any other country last year and is the world’s No. 2 coal producer, behind China.

The report outlined positive developments in certain countries that could be adopted elsewhere: Belize, Costa Rica, France, Denmark and New Zealand have all implemented partial or total bans on oil and gas extraction, and Germany and Spain are in the process of banning coal extraction. The report also encouraged countries to reform fossil fuel subsidies, implement a just transition away from fossil fuels and towards renewable energy and be transparent about planned fossil fuel production.

SEI member Cleo Verkuijl recommended to The Guardian a global agreement for ending fossil fuel extraction. While Verkuijl noted such an agreement was unlikely while Trump remains president of the U.S., many of the Democratic primary candidates have called for ending fossil fuel subsidies or limiting extraction on public lands. If such a candidate won in 2020, it would be a “gamechanger,” she told The Guardian.