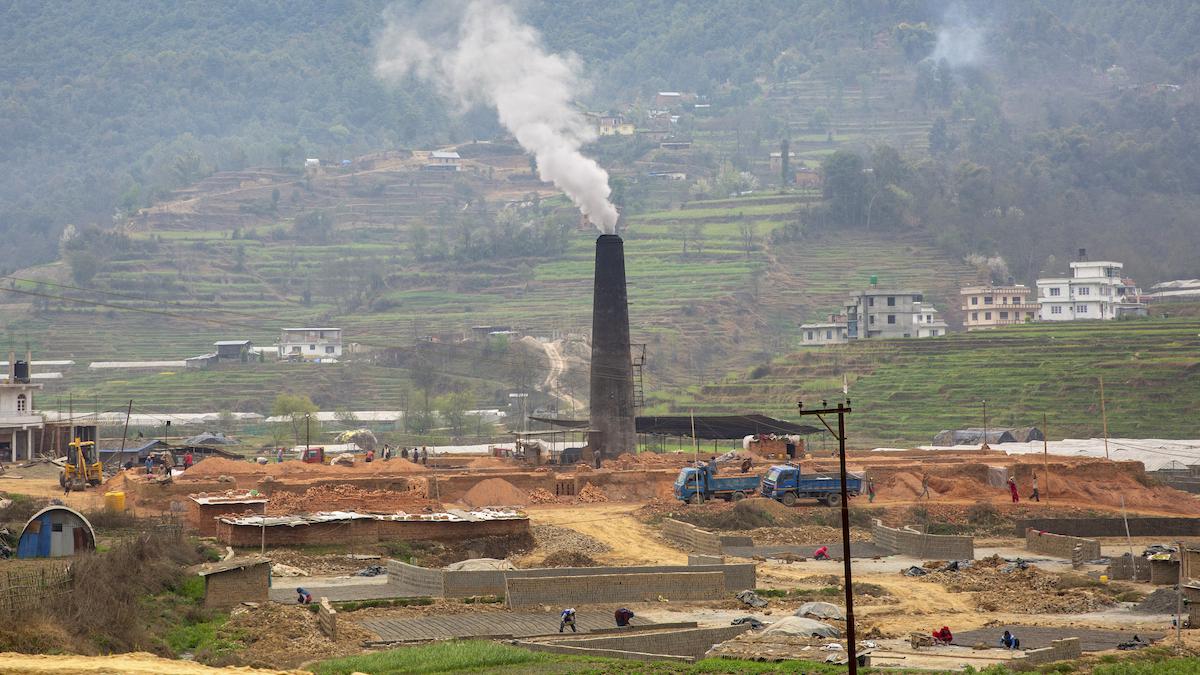 Smoke bellows from the chimney of a coal-burning brick kiln on March 11, 2020 in the Dakshinkali area, Kathmandu District, Bagmati Pradesh, Nepal. Andrew Aitchison / In pictures via Getty Images

Burning fossil fuels kills nearly 9 million people worldwide and an estimated 350,000 in the U.S. every year, according to a new study by scientists from Harvard and three British universities.

The staggering death toll is more than double the WHO’s 2017 estimate of deaths caused by air pollution. “There’s a perception in the United States that we have this under control, but that’s a mistake,” Joel Schwartz, a Harvard professor and one of the study’s authors, told the Boston Globe.

Based on data from 2018, the scientists found nearly one-in-five deaths that year — and nearly a third of deaths in eastern Asia — were caused by burning fossil fuels. The horrific toll of air pollution surprised even the scientists themselves. “We were initially very hesitant when we obtained the results because they are astounding, but we are discovering more and more about the impact of this pollution,” Eloise Marais, a geographer at University College London and a study co-author, told The Guardian. “It’s pervasive.”

Scientists have established links between pervasive air pollution from burning fossil fuels and cases of heart disease, respiratory ailments and even the loss of eyesight. Without fossil fuel emissions, the average life expectancy of the world’s population would increase by more than a year, while global economic and health costs would fall by about .9tn.