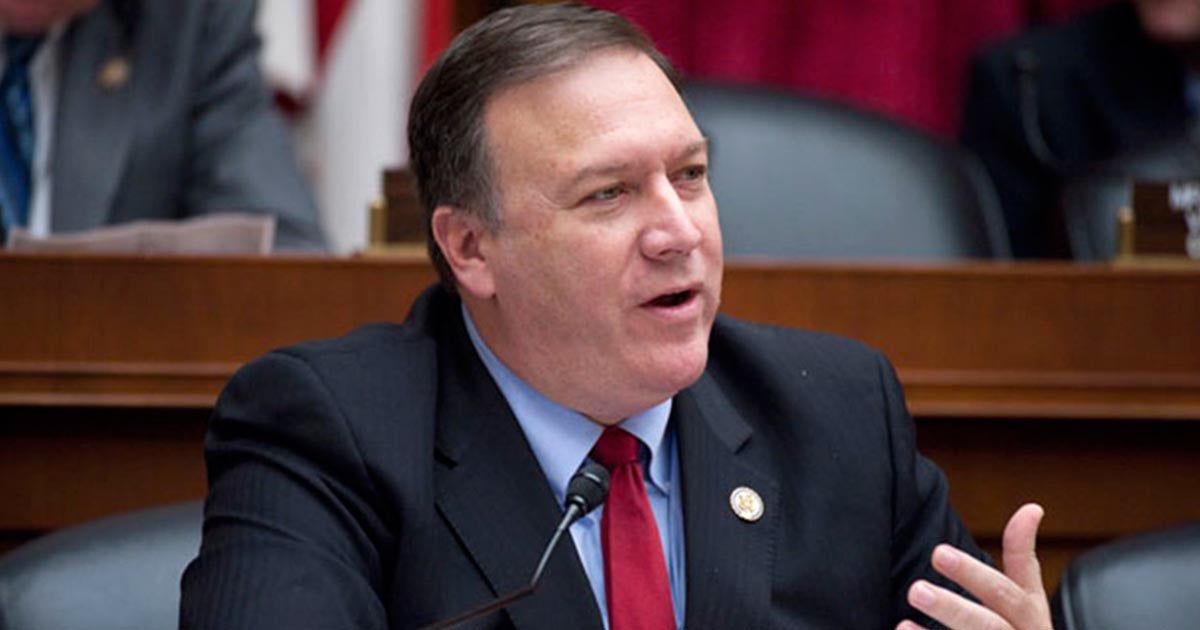 The White House is readying a plan to push out former ExxonMobil CEO Rex Tillerson as Secretary of State in the coming weeks, multiple outlets reported Thursday.

Tillerson’s troubled tenure at the State Department has been marked by frequent clashes with President Trump over policy as well as fierce opposition from career diplomats in the department. CIA director Mike Pompeo is thought to be the top choice to replace Tillerson. Unlike Tillerson, who paid some lip service to climate science and occasionally stood at odds with the White House on international action, Pompeo has an extensive record of climate denial, once calling the assertion that climate change is a national security threat “ignorant, dangerous and absolutely unbelievable.”