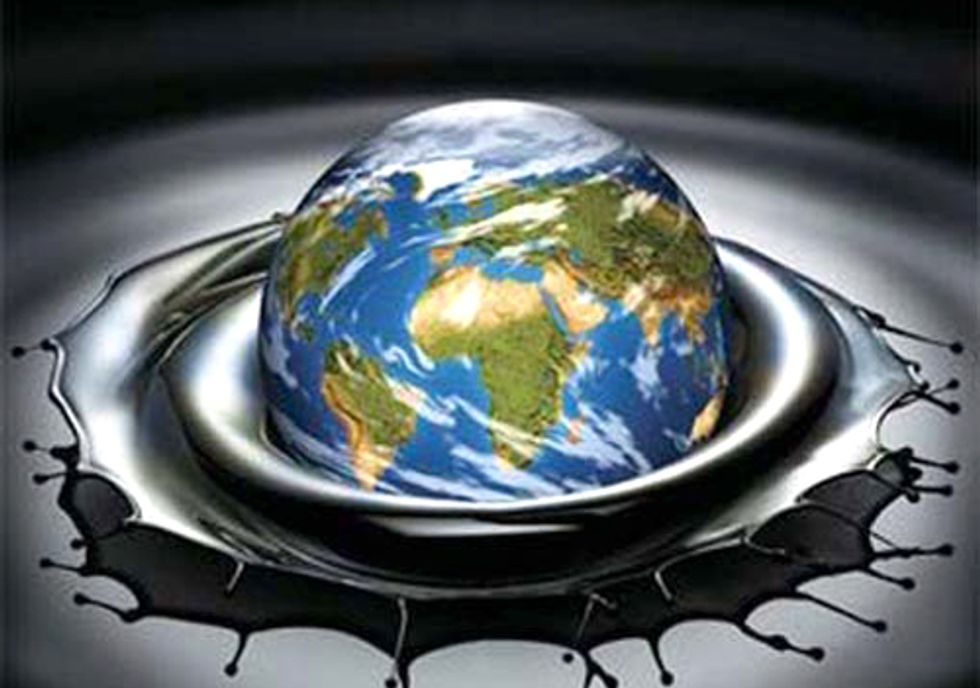 Ahead of upcoming meetings in June of the G20 in Mexico and the United Nations Rio + 20 Summit, the pace of activity around worldwide efforts to phase out subsidy reform is quickening.

Last weekend, the G8 leaders reaffirmed their commitment to phase out fossil fuel subsidies in their statement coming out of the Camp David summit. This commitment from the richest countries in the world comes on the heels of 111 countries being represented in submissions to the United Nations Framework Convention on Climate Change supporting the phasing out of fossil fuel subsidies.

In response to increasing worldwide attention to fossil fuel subsidies, Oil Change International, in collaboration with 75 other NGOs around the world, has released a joint statement outlining four key steps governments should take in phasing out these wasteful subsidies by 2015. The NGOs’ key steps are:

The statement and list of signatories can be found by clicking here.

Looking ahead, the G20 summit hosted by Mexico in mid June followed immediately by the “Rio+20″ conference on sustainable development in Brazil present key opportunities for world leaders to take the next steps to concretize action to eliminate these subsidies.

“The first rule of holes is that when you’re in one, stop digging,” said Steve Kretzmann, executive director of Oil Change International. “We are hopeful that G20 leaders and all governments convened at the Rio+20 negotiations next month will heed this call and take these critical and concrete steps to remove these subsidies."